Accessibility links
The Private War Of J.D. Salinger Authors Shane Salerno and David Shields spent nine years doing research for Salinger, a new book about one of America's most revered writers. Salerno talks to Weekend Edition Sunday guest host Wade Goodwyn about Salinger's life and the stories behind his work. 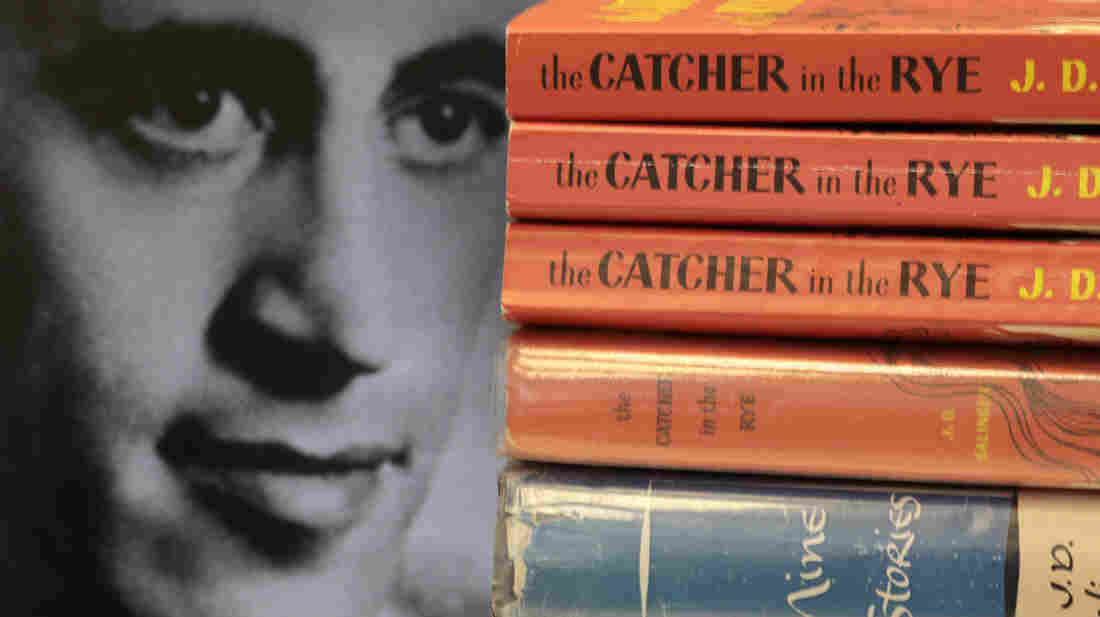 J.D. Salinger was overwhelmed by fame, and after Catcher in the Rye was published, he made like Holden Caulfield and "beat a fast exit out of New York City," says the co-author of a new Salinger biography. Amy Sancetta/AP hide caption 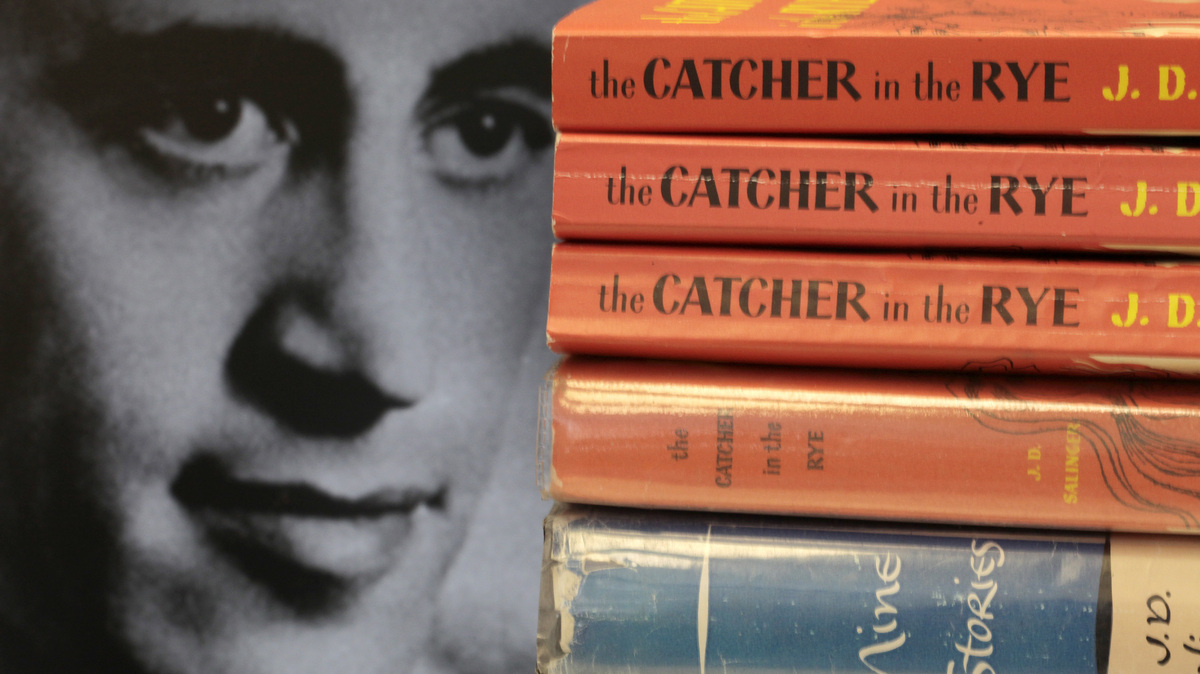 J.D. Salinger was overwhelmed by fame, and after Catcher in the Rye was published, he made like Holden Caulfield and "beat a fast exit out of New York City," says the co-author of a new Salinger biography. 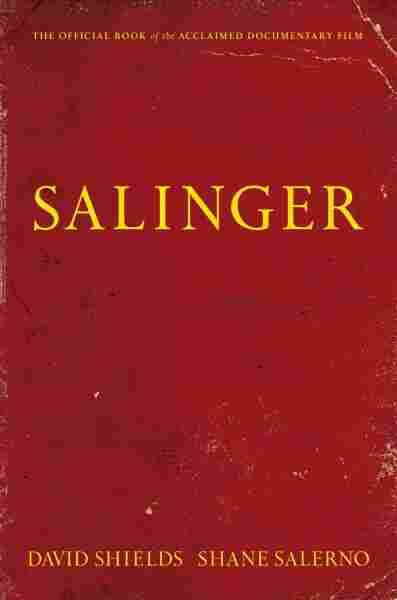 by David Shields and Shane Salerno

"J.D. Salinger spent 10 years writing The Catcher in the Rye and the rest of his life regretting it," according to a new book about one of America's best-known and most revered writers.

Salinger died three years ago at the age of 91, after publishing four slim books. But Catcher in the Rye has sold more than 65 million copies and has become a touchstone for young people coming of age around the world. It still sells hundreds of thousands of copies every year.

Shane Salerno and David Shields co-authored Salinger, a book looking at Salinger's work and his life. Salerno is also the director of a related documentary, to be released Friday.

Salerno spoke with Weekend Edition Sunday guest host Wade Goodwyn about Salinger and the book that made him a reluctant literary superstar.

On how his work and World War II intertwined

"One of the first details I learned was that he was carrying six chapters of Catcher in the Rye when he landed on D-Day. That was something that stunned me. He carried these chapters with him almost as a talisman to keep him alive, and he worked on the book throughout the war. ...

"Before he had landed on D-Day, J.D. Salinger was a Park Avenue rich kid. Nothing prepared him for what World War II was going to do to him psychologically. We know this because at the end of the war, he checked into a mental institution, and then did something truly remarkable, which is, came out of the mental institution and signed back up for more, and participated in the de-Nazification of Germany."

On how Salinger thought his work would be received

"One of the things we uncovered in a letter he was writing to Jean Miller, who was a 14-year-old girl that he struck up a very unique and unusual relationship with ... He says that he's actually very scared about what the reaction will be to Catcher in the Rye. He's very scared about what his family and friends will think about the language and some of the points of view.

"I don't think he had any idea that it would become one of the most successful novels of all time."

On the struggle to get "Catcher in the Rye" published 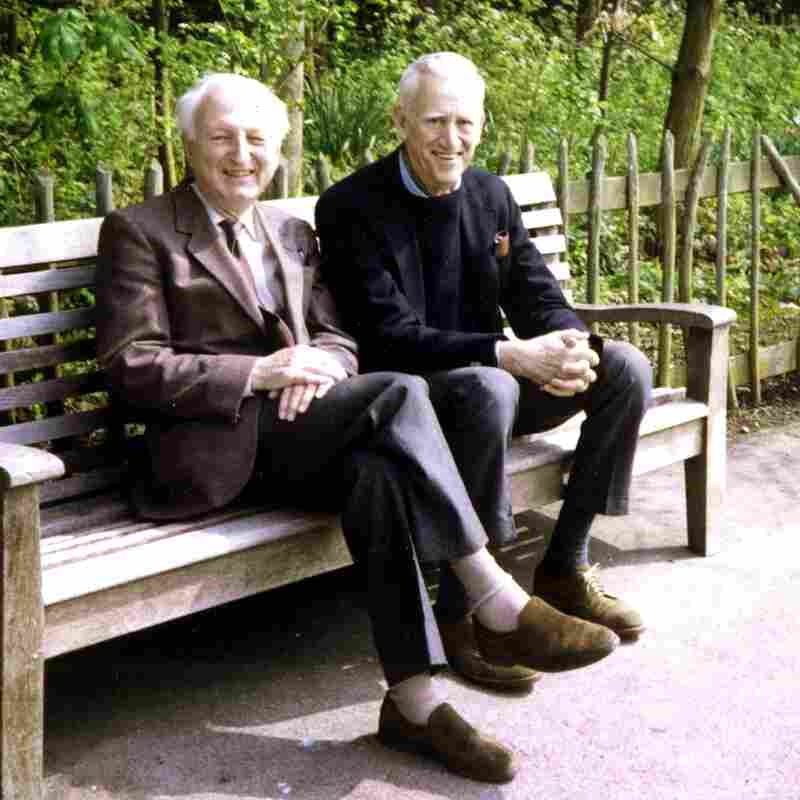 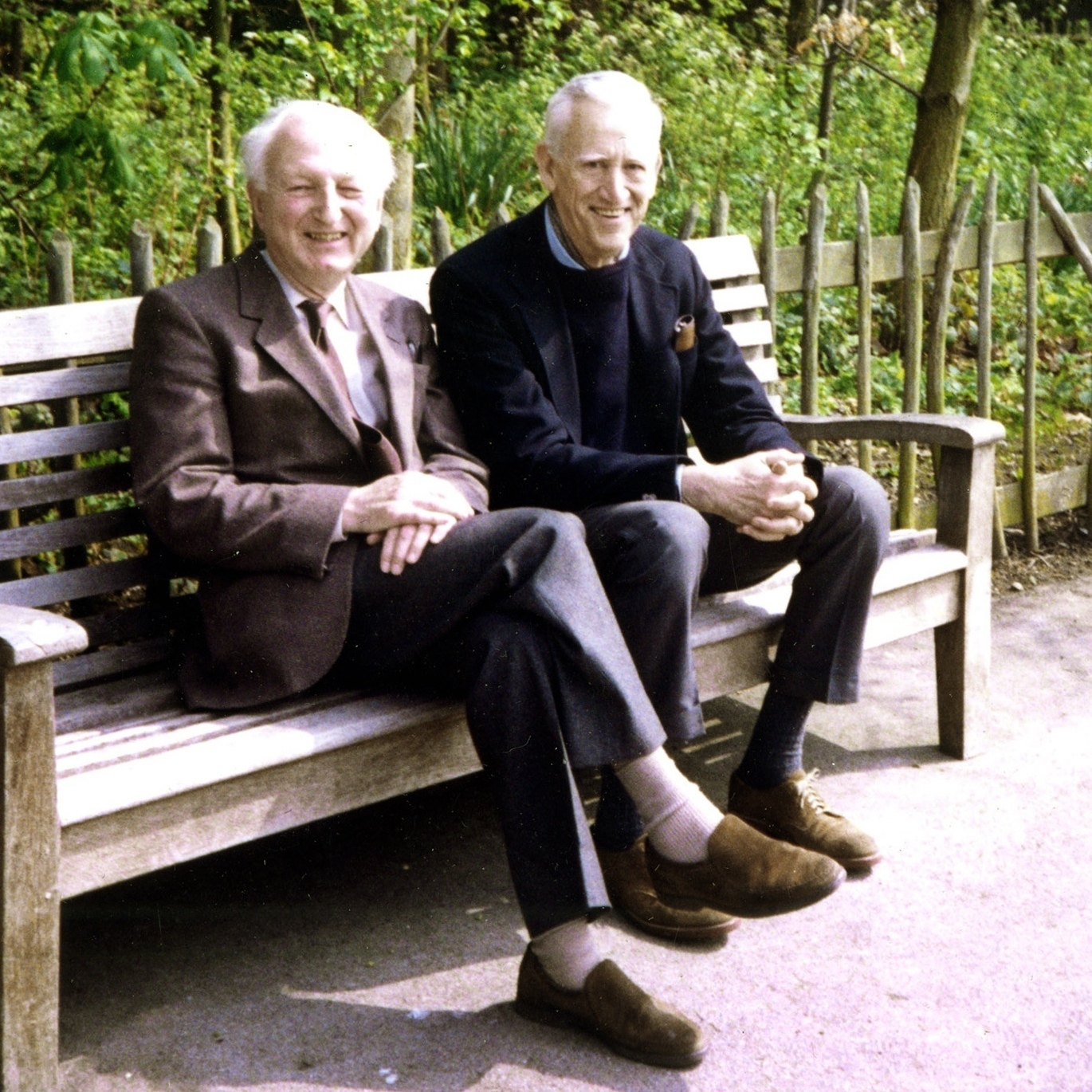 Salinger, seen here at right with his friend Donald Hartog in 1989, was sorry he ever wrote Catcher, says Salinger co-author Shane Salerno.

"There's a scene in which Salinger is treated very roughly, in which he's invited in to meet with a publisher who tells him that they're not going to publish the book and in fact, Holden Caulfield is insane. It sends Salinger running into the street.

"That's absolutely true, and when we discovered that ... they really thought Holden Caulfield was crazy, and by extension that Salinger was crazy. Since Salinger had put his whole life into Catcher in the Rye, you can imagine, a man who had stepped out of a mental institution a few years earlier. Being told that he was crazy and that Holden Caulfield was crazy was a great wound to him. In fact, he teared up in the room and was deeply, deeply hurt."

On dealing with fame

"He was completely overwhelmed by fame, and what he did, very much like Holden, very much like Catcher in the Rye, was beat a fast exit out of New York City. He moved to Cornish, N.H., and he never looked back.

"J.D. Salinger was not a recluse; he was very private, and he wanted a private life. He was a man of deep, deep contradictions. He was a man who would write about renouncing the world, and then write a letter to a friend about how much he liked the Whopper at Burger King."

"After nine years, and after uncovering photos and documents and interviews with people that had never come forward or never been seen, we were able to confirm that there is more work, and that work will be published fairly soon ... in irregular installments between 2015 and 2020."