Accessibility links
Declassified Documents Reveal CIA Role In 1953 Iranian Coup The CIA's overthrow of Prime Minister Mohammad Mossadegh was a first for the agency and served as the template for covert operations across the globe. 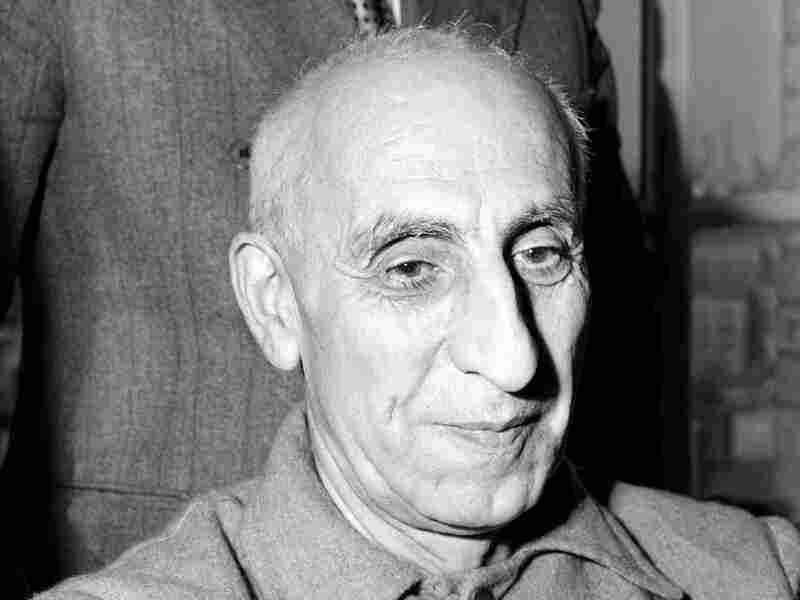 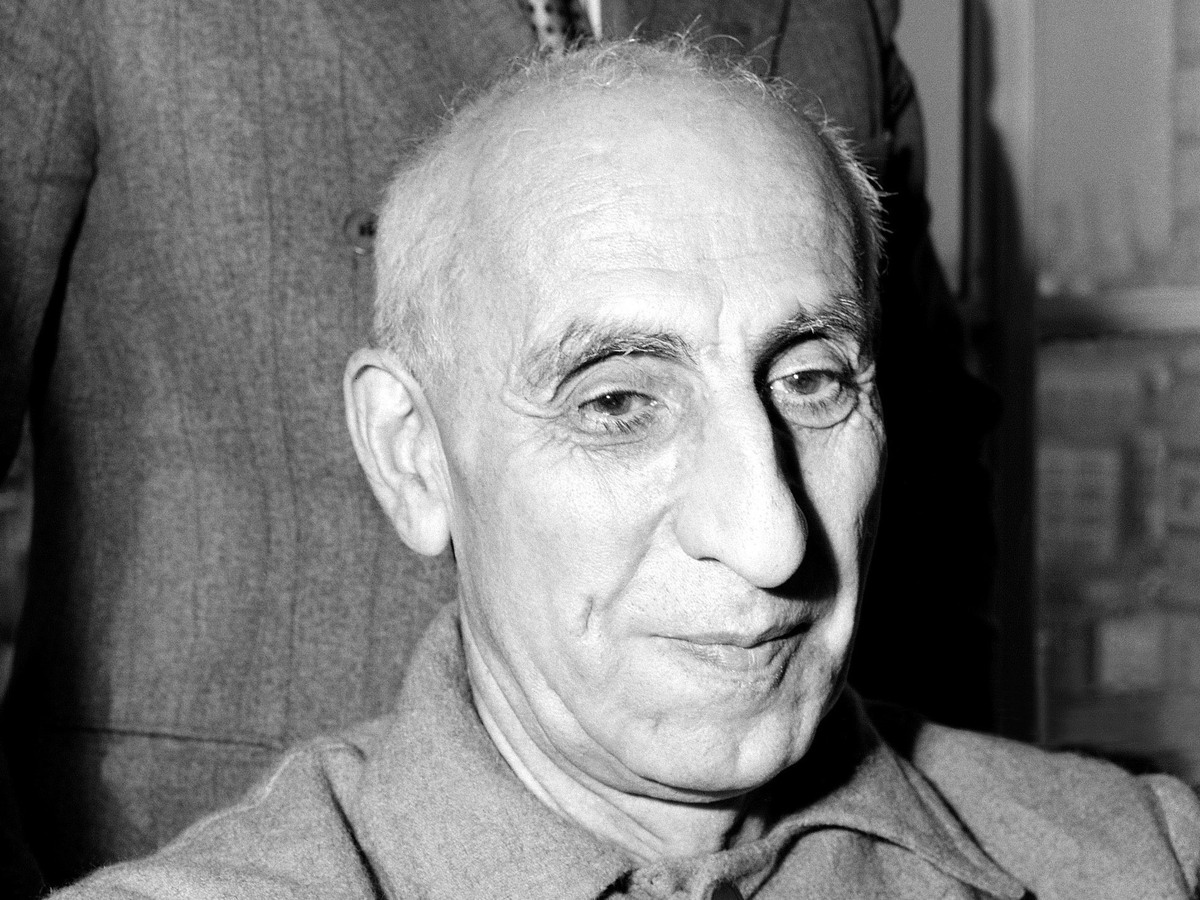 Former Iranian Premier Mohammed Mossadegh appears in October 1951. The CIA's overthrow of Mossadegh was a template for the agency's covert operations going forward.

The Central Intelligence Agency was behind the overthrow of Iranian Prime Minister Mohammad Mossadegh in 1953. It's been an open secret for decades, but last week, The George Washington University's National Security Archive released newly declassified documents proving it.

Orchestrating the Iranian coup d'état was a first for the CIA and would serve as the template for future Cold War covert operations worldwide.

Mossadegh "believed that Iran's main problem at that time was that it was a country basically ruled by foreign empires," Iranian filmmaker Maziar Bahari tells Weekends on All Things Considered host Jacki Lyden. So, after less than a week in office, on May 1, 1951, Mossadegh decided to nationalize the British-run Anglo-Iranian Oil Company.

"To the British, because they discovered the oil and created the Iranian oil industry from scratch, it was a fair deal that they shared the oil revenue with the Iranian government," says Bahari. "But, to many Iranians, especially those who did not remember that there was no oil in Iran before the British came, it was just unfair for a British company to have a monopoly over Iranian oil."

However, the British would not leave quietly. According to Bahari, "Mossadegh had to go in order for the British to keep their monopoly," and they began pursuing measures to topple the Iranian prime minister. Their plan succeeded, but only after two long years of spy craft, subversion and the eventual help of the CIA.

According to Bahari, after Mossadegh and his allies thwarted the first coup attempt Aug. 15, 1953, officials in Washington wanted to pull the plug on the spy operation. They sent a telegram to Kermit Roosevelt Junior, the CIA officer leading the overthrow and grandson of Theodore Roosevelt, ordering him to cease and desist. "But Kermit Roosevelt just says 'I never heard that' and he carries on the operation and he succeeds," Bahari said.

"It's kind of left a bitter taste in Iranians' mouths," says Bahari. "It's created a very good excuse for the Iranian government to exploit the genuine grievances of the Iranian people."