Accessibility links
Neko Case: 'I Couldn't Really Listen To Music' While making her new album, Case went through a series of deaths and a bout of depression. But once she stopped fighting it, "it's like a bottleneck broke open, and everything started to flow again and my circulation came back," she says. 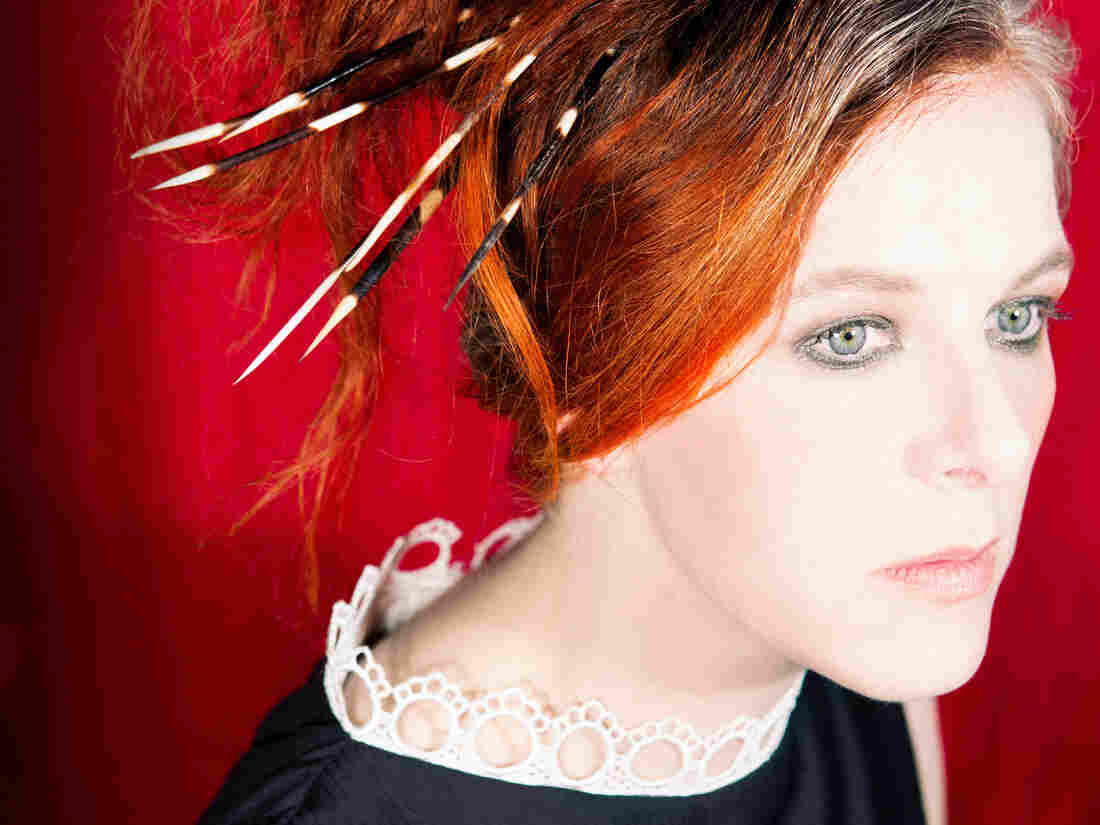 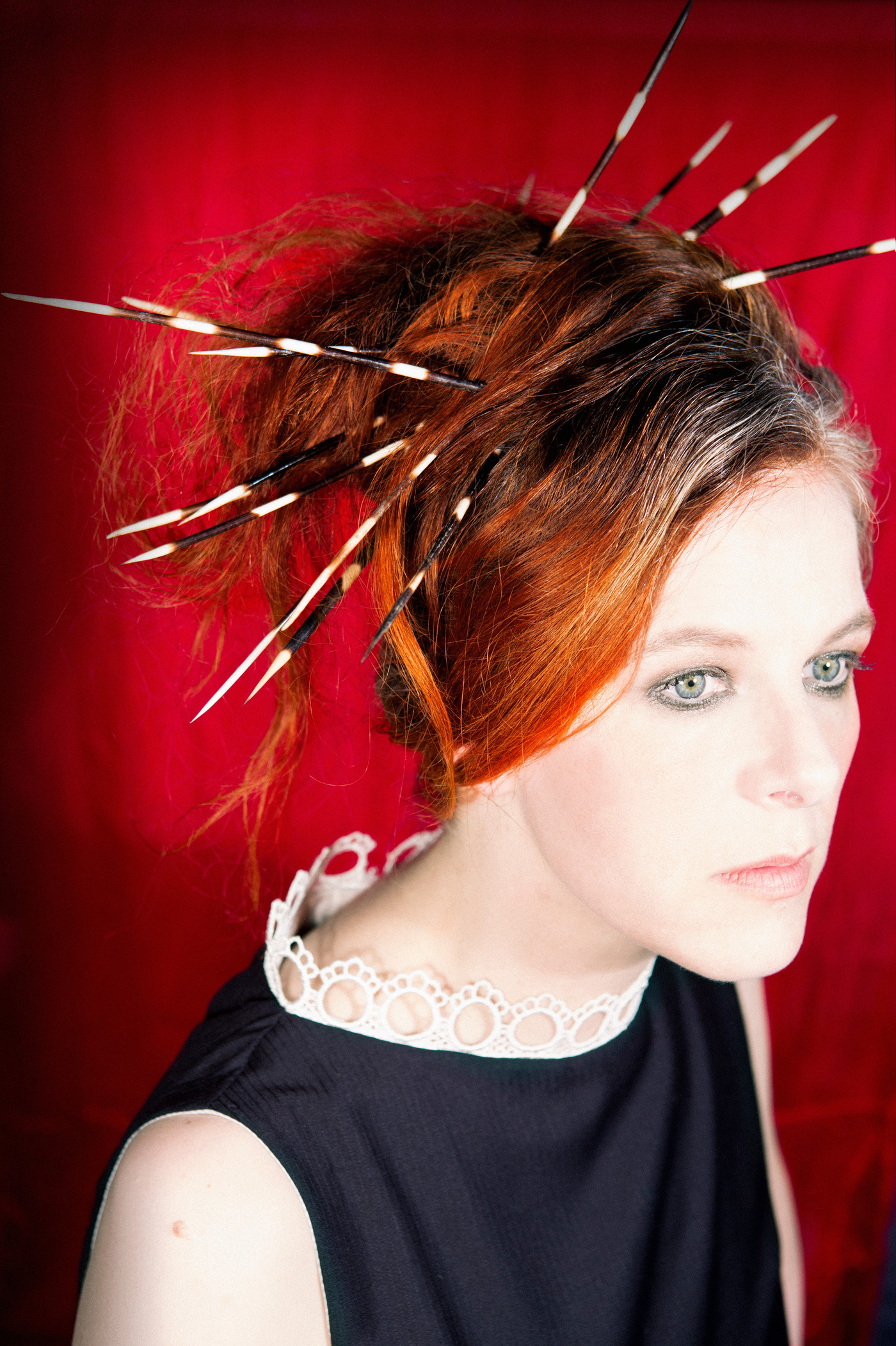 For a year and a half now, Morning Edition has been following the singer-songwriter Neko Case as she worked on an album that would come to be titled The Worse Things Get, The Harder I Fight, The Harder I Fight, The More I Love You. It includes "Where Did I Leave That Fire," a song with a haunting question at its heart, and now we know that the singer who asked where she left that fire was feeling depressed. She felt like she was moving through life underwater.

Stream Neko Case's 'The Worse Things Get, The Harder I Fight...' In Its Entirety

But Case also went through a series of deaths in the family, including her grandmother and both parents, although she says she'd really lost them years ago.

"They've really never been my parents," Case tells NPR's Steve Inskeep. "I mean, they are my biological parents, but they never wanted a kid. And so I just wasn't really parented, per se. I don't miss them at all. But, you know, you go back and you start to think about why you missed them your whole life but you never knew you were doing because when you're a little kid that's all you know."

There was a real incident that inspired Case to write "Nearly Midnight, Honolulu," something that felt a little too real. The lyrics are brutal and the song is sung a cappella, making it beautiful.

"I was waiting for a shuttle to go to the airport and a mother with a little girl who was about 5-ish, I think, and the little girl was singing a song to herself. She's being cute," Case says. "And the mom was screaming at her — 'Just get the F away from me.' Like, 'Don't you ever shut up?!' And I was like, 'That's too close to home.' "

In The Studio With Neko Case

So many of these songs are about Case's experiences or reflect on the way she's feeling or remembering things. And Inskeep has wondered whether Case had lost her creative sense for a little while.

"Yeah, definitely," Case says. "It was always there, but being depressed is a lot like ... wearing this weird diving bell suit made of Ziploc baggies or something. And you're there with other people and you can see them and hear them and touch them through the baggie or something, but you can't conduct electricity."

"I was wondering when you felt really depressed, did you have trouble singing?" Inskeep asks.

"No, but I couldn't really listen to music," Case says. "And that's one of the ways I knew something was really wrong with me. I just found lyrics just grating and so I started listening to ragtime and I found that that was really very comforting. It was like a little bubbling engine. It was like a little teapot — the old style like my grandma had. Like the percolator, which was always like the good coffee smell in the morning. Like, 'All right, we're getting going. Everything's going to be great.' So that's kind of how it felt."

'It Happens To Everyone'

The Worse Things Get, The Harder I Fight ... closes on a hopeful note with "Ragtime," which Case is definitely feeling more of these days.

"I definitely feel a lot better," says Case. "Once I stopped fighting it, that's when it really started. It's like a bottleneck broke open, and everything started to flow again and my circulation came back. I stopped trying to overanalyze how sad I was. I stopped trying to say, 'No, I'm not superdepressed.' I mean, I'm sure there's a fear in people — they don't want to admit to being depressed because you're kind of considered broken. It's silly because it happens to everyone.

"I don't think it something that people are going to learn anything from. I'm not trying to say my 'genius' bummer I'm going to lay on you right now is quite momentous. It's more like, 'Hey guys, sucks to feel crappy, doesn't it? Yeah, it does. Sorry, man.' And then you move on."