Accessibility links
Book Review: 'The Return,' By Michael Gruber Michael Gruber's new novel, The Return, is a tale of memory and revenge: hero Rick Marder, a New York literary type with a medical death sentence, heads south to settle old scores with the narcotraficantes who killed his in-laws. Reviewer Alan Cheuse calls Gruber a "master of the genre."

A Dying Man's Memory-Laden Search For Revenge In 'The Return'

A Dying Man's Memory-Laden Search For Revenge In 'The Return' 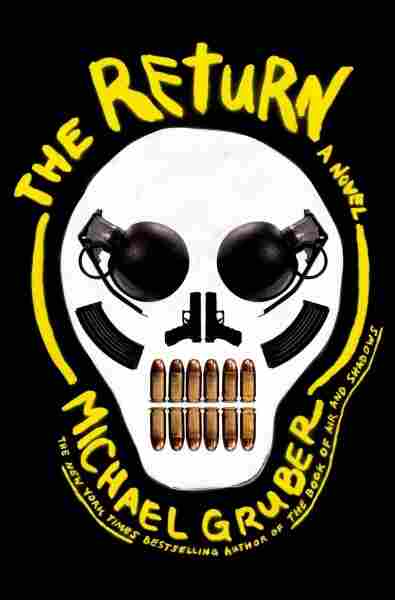 Michael Gruber began his fiction career as a ghostwriter for a well-known American judge. A former federal civil servant, chef, environmentalist, and speechwriter, Gruber had a varied career before he took up writing his own novels, and it shows in his work, in the broad and capacious subject matter and cast of thousands.

Technically, I suppose, you have to call his books genre novels, because they are driven more by plot than character, and in one way or another focus on crime and its effects on people and society. As a genre writer he shows off that breadth of knowledge and awareness few others of his kind can demonstrate, though without, say, the deft grace and easy line of Don Winslow or the true quirkiness of the late Richard Condon. He's not entirely hard-boiled — he's got a historical and a philosophical bent — and he's not southern fried either, never finding much comedy where the questions belong to life and death. But he creates an intense bond on the page between his characters and the reader, and, above all else, his work does carry a reader along.

The Return, his latest novel, shows off all of his assets, and doesn't get bogged down by the presence of a few of his flaws. And for a novel full of death — Rick Marder, the main character, a New York book editor with a deep portfolio, receives a death sentence of a diagnosis from his doctor on the very first page — it presents a deep portfolio of lifelike and lively characters high and low. Plus several large swatches of geography (New York, the Vietnam jungle along the Ho Chi Minh Trail, and coastal Mexico — and, as Marder runs out of time, a convincing countdown of the last months of a man with a serious personal mission. 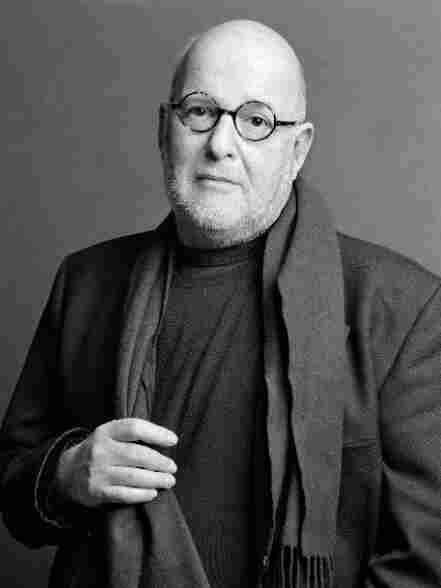 Michael Gruber's previous novels include The Book of Air and Shadows and Valley of Bones. Nina Subin/Henry Holt and Co. hide caption 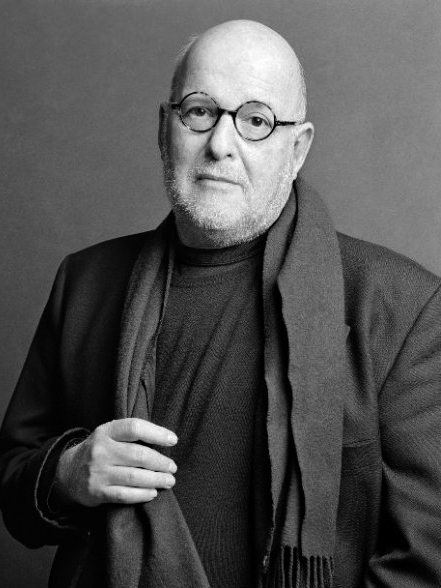 Michael Gruber's previous novels include The Book of Air and Shadows and Valley of Bones.

Soon after hearing the deadly diagnosis — he's carrying a time-bomb of an inoperable tumor in his brain, which he dubs "Mr. Thing" — Marder cashes out his wealth and heads to Mexico, where his late wife's family once held sway in a region now scarred by narcotraficantes from several warring cartels. He's a man on a mission: he's heading south to get revenge for the murder of his Mexican in-laws, and he wants to establish order in his wife's memory. But he's tripped up by the memories he carries with him — unsettled recollections of being in Vietnam, in the thick of battle.

It seems not to help that one of his Army pals, the unreconstructed vet Skelly, has hitched a ride with him below the border. Skelly's a drinker, a brawler, a skilled soldier with mercenary tendencies, and a dark and raveled personality whose mysteries contain mysteries. While Marder wrestles with the question of death, Skelly battles with questions of life. (Though the novelist seems to have lost the struggle to fully integrate the Vietnam war sequences into the main plot, and inserts them where needed into the main story in a slightly different typeface from the main narrative).

But once Marder actually goes up against the drug lords, he's in trouble. Even with a life-long skill with weaponry at his fingertips and Skelly at his side, the battle seems pretty much one-sided, until Marder's scientist-daughter Carmel tracks him down to her grandparents' old town. At first she's a bit confused by his actions.

"I mean, one day I'm, like, oh, my dad's an editor in New York," she says to Marder, "and the next it's, oh, my dad's a feudal lord in Michoacan. It takes some getting used to ..." For Carmel, but not for the reader. It makes great psychological and narrative sense that she takes over the administration of the house, the land, and the resident families who will stand with Marder against the drug families. And that she also happens to begin a flirtation in town with a Mexican Army officer that's going to prove useful before the near-apocalpytic battle concludes.

You can't blame the soldier. Carmel's quite a woman, having given over her post-doc work at MIT to search for her father and — among other dangerous situations — finding herself kidnapped by one of the most evil animals in all the drug families and dueling with him in a yacht off the coast, armed only with a writing instrument.

Michael Gruber does pretty much the same thing, tackling murderous material with an agility usually found mostly in youth and the tactical skills of a master of the genre — armed only with a writing instrument.

Read an excerpt of The Return