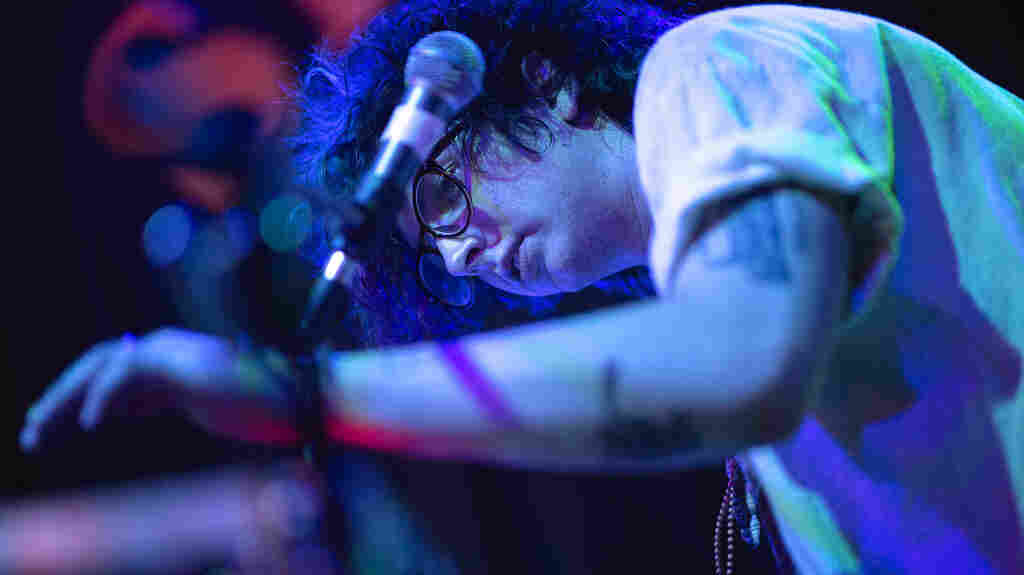 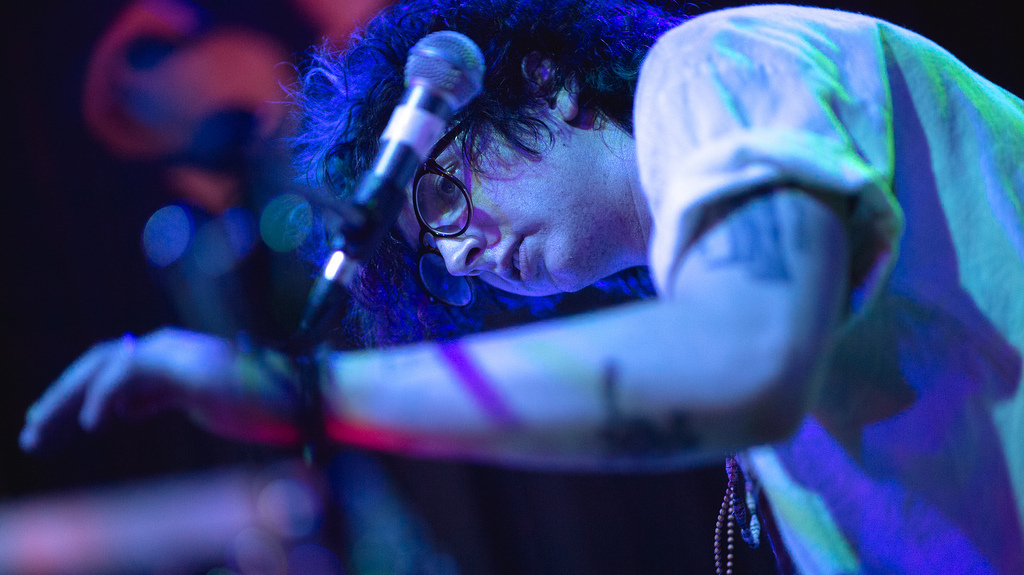 Youth Lagoon is the work of Boise, Idaho's Trevor Powers. The title of his first album, 2011's The Year of Hibernation, captures what was going on: a solo bedroom project that explored the theme of emerging from isolation. It sounded great, and the positive response got Powers out of the bedroom and on the road for a year.

After touring, he went back to Boise and the bedroom to work on a new album, Wondrous Bughouse. The recording process was different, though, as he brought in Ben Allen (known for his work on Animal Collective's Merriweather Post Pavilion) to produce. Thematically, it was different as well, drawing on the newly married musician's thoughts about mortality. The result is a big, swirling, complex album — it's drawn comparisons to Pink Floyd and The Flaming Lips — that is meant to be listened to loud.

He and his four-piece band perform a short set on this episode of World Cafe.