Accessibility links
'Electric Lady' Janelle Monae On Creating The Unheard The 27-year-old singer's music is often called futuristic — in part because her early releases revolved around a robot love story, but also because her work so firmly resists classification. She discusses her new album, The Electric Lady, here with NPR's Jacki Lyden. 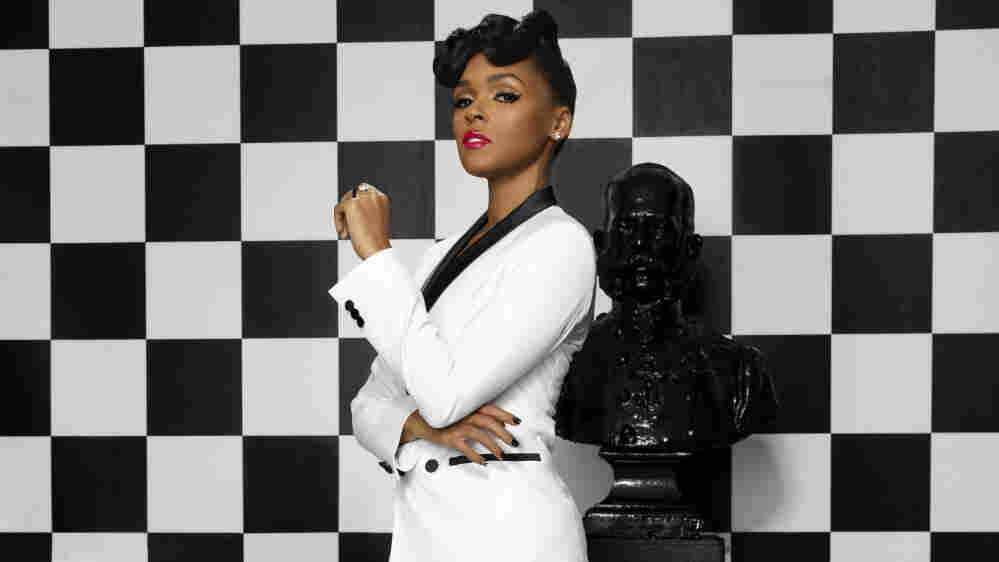 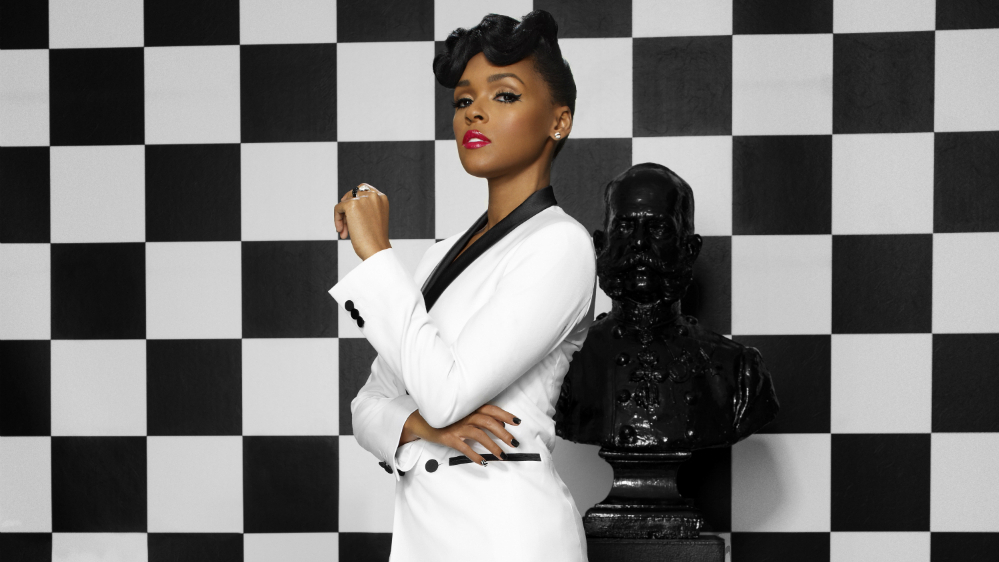 Janelle Monáe's music is often called futuristic. That's partly due to her subject matter: Her breakthrough releases, the 2007 EP Metropolis and the 2010 album The ArchAndroid, form a connected story arc about a robot who falls in love with a human. But moreover, the work of the 27-year-old singer is difficult to classify — rooted in R&B but pulling from too many different genres to count.

Hear Monáe explain the motivation behind her signature outfit.

Monae's latest album, The Electric Lady, is out Tuesday, and features appearances from some fellow envelope-pushers. Jazz bassist Esperanza Spalding and R&B singer Miguel both feature on the record, as do Monáe's mentor Erykah Badu and an unexpected fan: Prince.

"With this particular album, I wanted to go through R&B music that ranges from people like Bo Diddley to Jimi Hendrix to classical music," Monáe says. "That's what I love doing, is playing with all these different styles of music and creating something that just has not been heard."

Janelle Monáe recently spoke with NPR's Jacki Lyden about growing up in a big working-class family, making friends with her idols and performing at the White House. Click the audio link to hear more of their conversation.