Accessibility links
Interview: Jesse Walker, Author Of 'United States Of Paranoia' Author Jesse Walker argues that believing in shadowy cabals and ominous secrets isn't just for people on the margins — it's as American as apple pie. He says that our nation's paranoia stretches back to the colonial era, and that some conspiracy theories are believed by a majority of Americans. 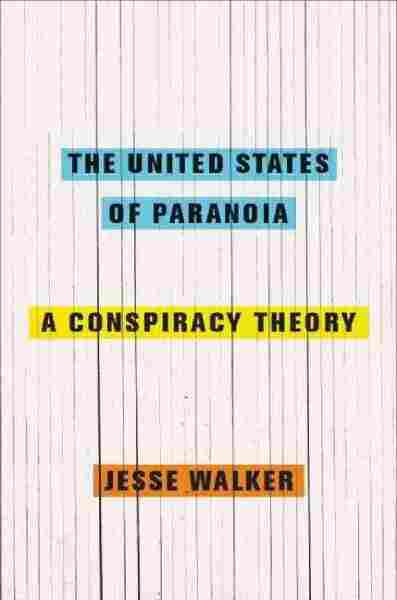 The United States of Paranoia

Weekend Edition gets a lot of emails that start like this: "Why don't you tell the truth about ..." The Kennedy assassination, Sept. 11, the Lincoln assassination, the birthplace of Barack Obama or John McCain, Pearl Harbor, Area 51, black helicopters or the moon landing — fill in the blank however you like.

Conspiracy theories are everywhere, and they're more widely believed than many people think. In The United States of Paranoia, Jesse Walker, a senior editor at Reason magazine, suggests that paranoid political arguments are as American as apple pie. Walker tells NPR's Scott Simon about the popularity of conspiracy theories, the long history of paranoia and how pop culture is shaped by revelations of real conspiracies.

On how conspiracy theories are more popular than commonly claimed

"The classic essay that everyone cites on conspiracy theories is Richard Hofstadter's "The Paranoid Style in American Politics," and he says in there that the paranoid style is a marginal phenomenon — they're popular among marginal movements. But in fact, even among the things that we usually think of as conspiracy theories, opinion polls show a great deal of Americans — in some cases a majority of Americans — believing in secret cabals."

"Obviously the Salem witch trials are a famous one, although it's not as well-known the extent to which, you know, people suspected that — tried to draw connections, I should say — between the invisible forces that were imagined in Salem and the more visible forces that were surrounding the colony: the fear of Native American conspiracies. And also just the beginning of 'King Philip's war,' which began with the mysterious death of an Indian who came to warn the settlers that 'King Philip' [son of Massasoit and chief of] the Wampanoag tribe was plotting an assault on them. The death was believed to be an assassination — now, to this day we don't know if it was an accident or an assassination, and if it was a murder we don't know if Philip was behind it. It's one of those great open questions that will never be solved." 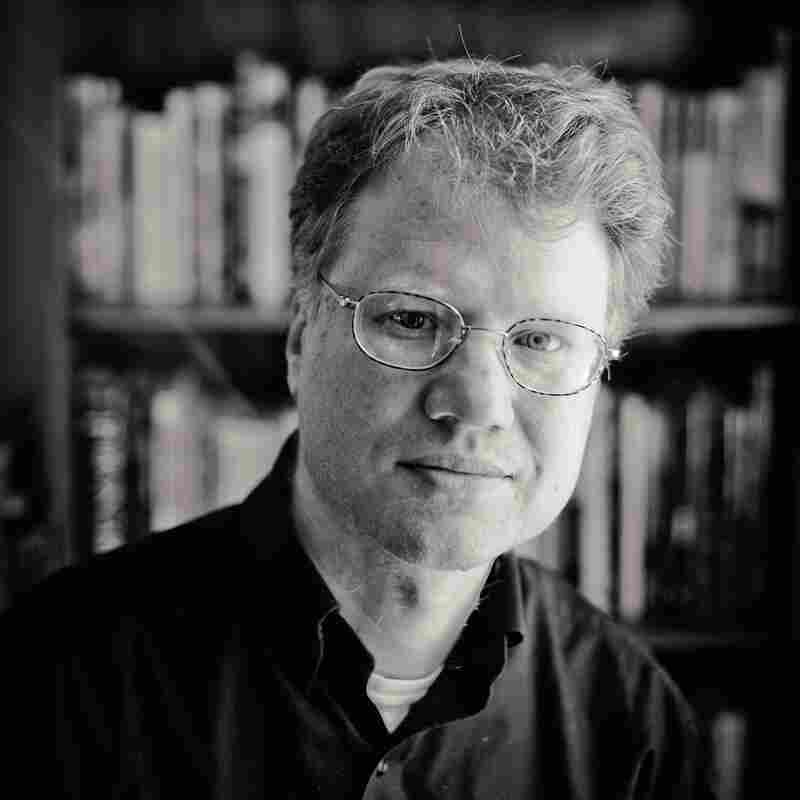 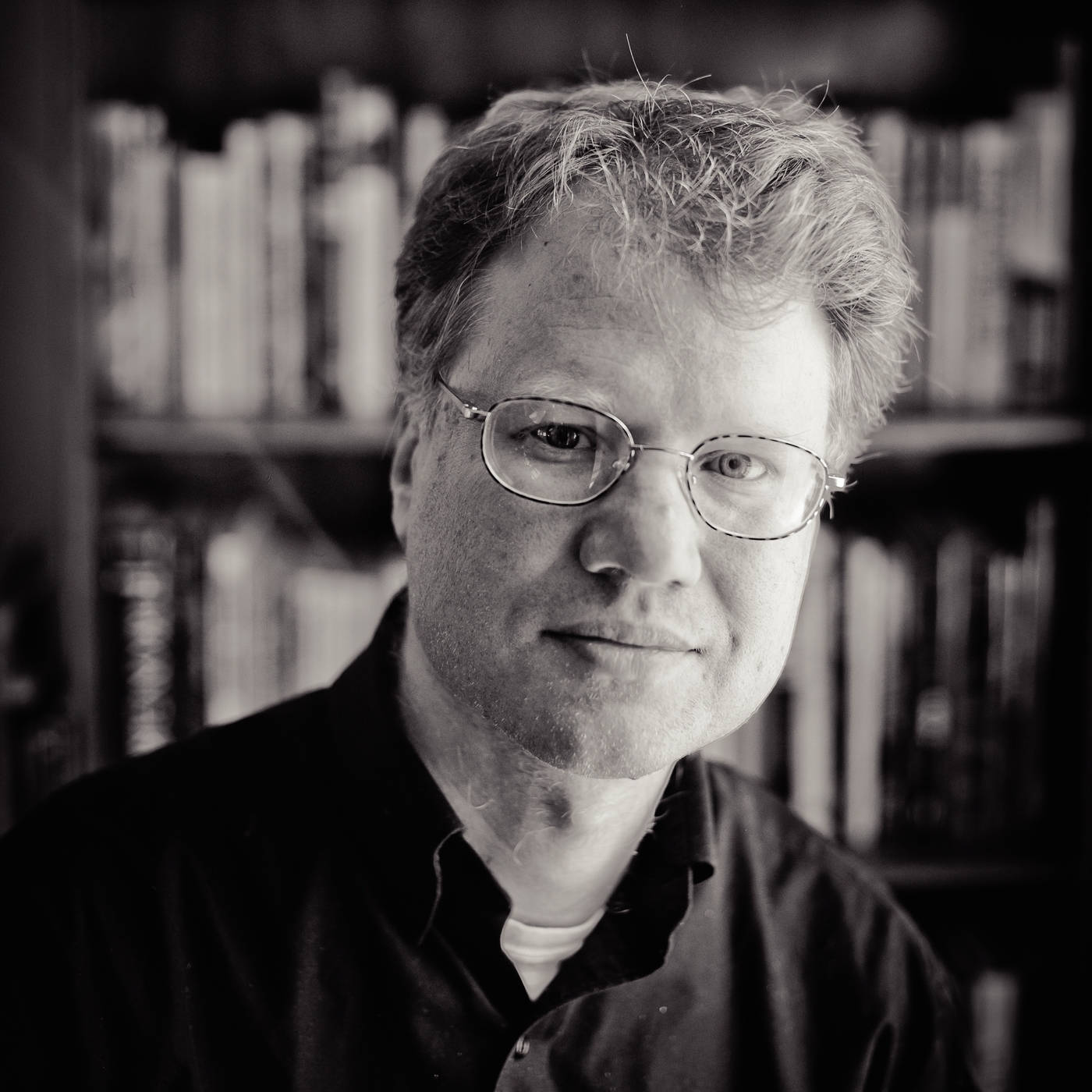 Jesse Walker is a senior editor at Reason magazine.

On how paranoia in the 1950s extended beyond McCarthyism

"Obviously there was the Red Scare of the time, and McCarthy is sort of the person who becomes the symbol of that in retrospect. But for one thing the Red Scare built on what historians call the 'Brown Scare' of World War II and immediately before then, which was similar to the Red Scare in that there was this understandable fear of the agents of a totalitarian power — in this case Nazi Germany — but which then spread to a lot of conservative commentators who were not at all sympathetic to fascism.

"Also there was going on what the historian David Johnson has called the 'Lavender Scare,' which was this great fear of gays and lesbians in the civil service, and one result of this was this massive purge. I mean, the director of the CIA in testimony described gays and lesbians as a, quote, 'government within the government' — very paranoid rhetoric. And more people were fired during this period for being gay or allegedly gay than were fired for being Communist or allegedly Communist. Which makes sense, because, you know, there's always been more gays than Communists in America."

"I have a chapter on the 1970s and the way that culture was transformed in the post-Watergate investigations ... the very real conspiracies. And then I look at the effect of this in popular culture, and I contrast an episode of My Three Sons, from the '60s, with an episode of Good Times, from the 1970s. ... They're both about a family that falls under federal surveillance. But in the My Three Sons episode, it's, you know, benign, and we sort of chuckle along as the spies have to listen in on the son, one of the three sons, having this sort of halting courtship over the phone. ... [Fred MacMurray, the father] is working on a top-secret project, so they're, you know, watching them for everyone's own good.

"And then at the end of the episode, Fred MacMurray turns to the camera and says, 'Well, I guess I can tell you what it is now, it's — ' and then they bleep out what he says. They scramble it. And you watch it now, it's incredibly chilling. It's like the secret state is in our living rooms, blocking the television set. But at the time that it aired, they just sort of ran it with a laugh track — it's just another joke.

"Contrast that with the Good Times episode just a little over a decade later — and this episode also ends with the father and the family looking at the camera, because he's gotten his job back, it's been resolved. But he looks at the camera and says 'I have a feeling that somewhere out there there's still a file with my name on it.' And this time there's no laugh track. It's a chilling moment that's supposed to be a chilling moment, and it really shows how much the American culture changed from the early '60s to the mid-'70s, what with all the revelations that had come out."