Accessibility links
Don't Look Back In Anger: Britpop At 20 The phenomenon known as Britpop took shape in 1993 after the success of Suede's self-titled debut album. Twenty years later, we look back at the era's best songs and speak with musicians who witnessed it firsthand.

The Era's Best Songs, And Stories From The Artists Who Wrote Them

This mix is not currently available. 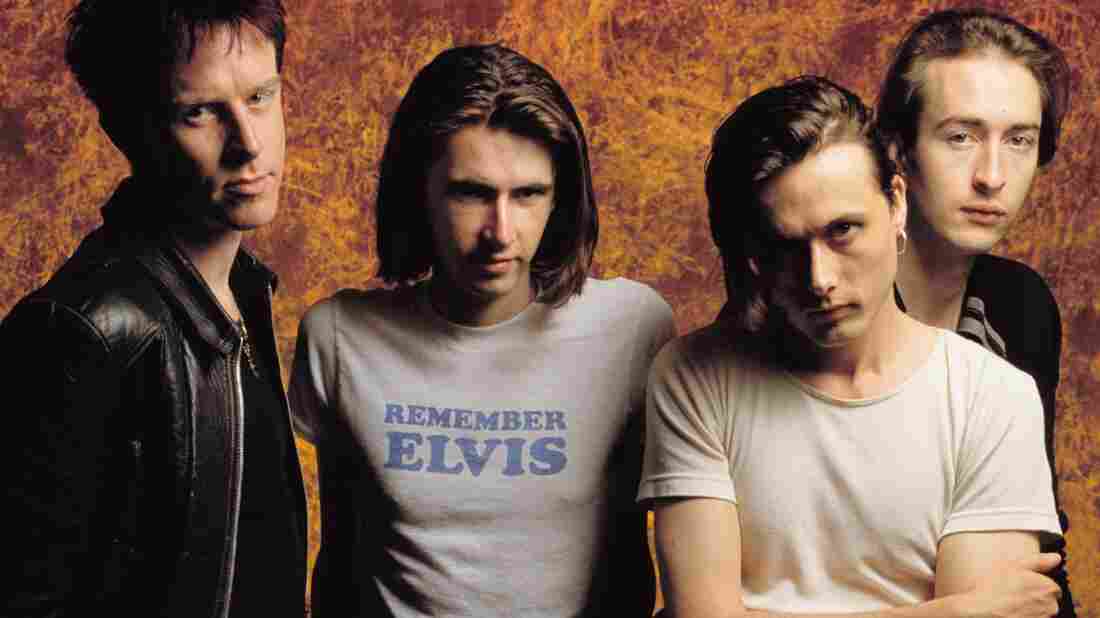 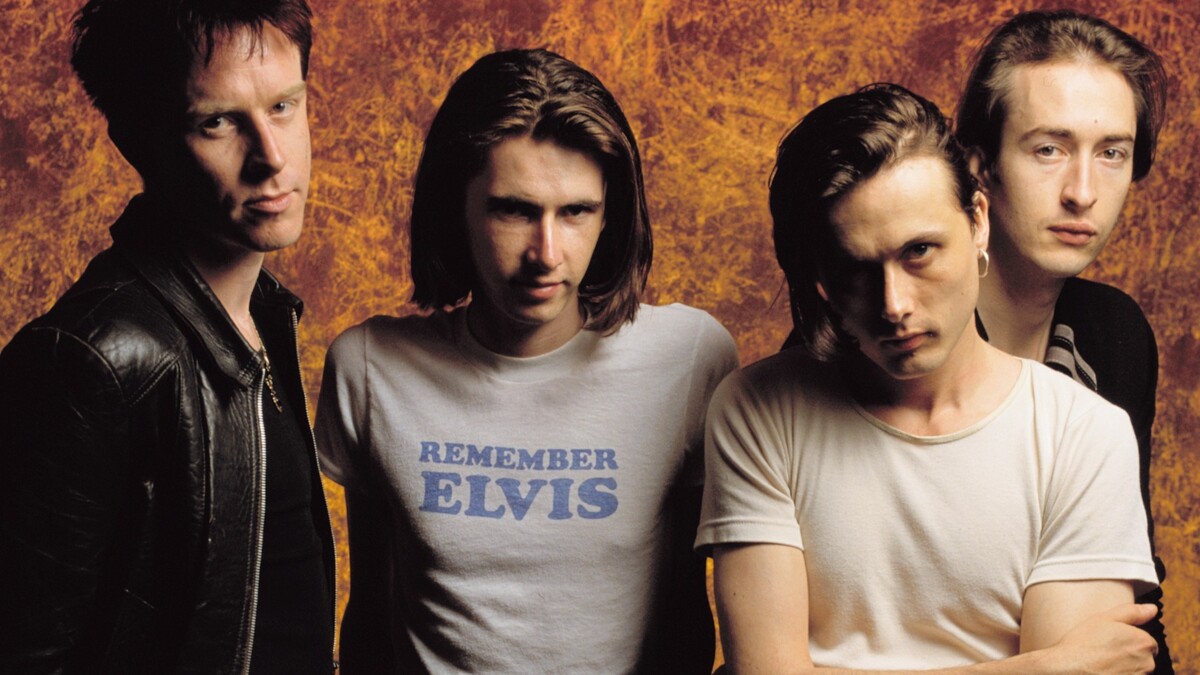 On Sept. 8, 1993, the London rock band Suede took home the Mercury Music Prize, Britain and Ireland's "album of the year" award, for its self-titled debut. It capped a historic year for lead singer Brett Anderson and his bandmates, who in March had set a record for fastest-selling debut album in U.K. history. But the evening marked the beginning of something even bigger.

After years of American grunge music riding roughshod over the British charts, Suede's success finally gave the U.K. music press a reason to flaunt the Union Jack again. Anderson was a natural-born pop star, just like his idol David Bowie, and Suede guitarist Bernard Butler was already being compared to the incomparable Johnny Marr. Magazines like NME and Melody Maker seized the moment and stoked the public's nationalistic pride. Men and women who grew up on Beatles, Kinks and Who songs were ready for their own golden era of British pop — or, perhaps more accurately, their rebuke to grunge — and record labels were more than happy to oblige.

They called it Britpop, a nebulous black hole of a genre that absorbed any British accent with a guitar from 1993 through 1997. Fledgling acts with two decent songs and the appropriate look were snatched up by major labels. Music weeklies waged a constant battle to unearth the next Suede or Blur or Oasis. Radio playlists tossed aside self-loathing grunge acts and embraced unbridled ambition. Teenagers forked over 10 quid for CD singles. Every lead singer wanted to be a star, and no one was above a few la la la's. (OK, so maybe Thom Yorke resisted.)

Over time, Britpop's canon crystallized. A handful of elite bands (Suede, Blur, Oasis, Pulp, Elastica) transcended the tag, which lost some of its luster after Oasis released the bloated Be Here Now in 1997. Many of the musicians who climbed the charts in the mid-'90s are now essentially unknown to anyone under the age of 30. Some might argue that that's a good thing, a karmic correction that separated worthy artists from flavors of the month.

Our take? Don't look back in anger. The Britpop era may not have birthed a hundred great bands, but it certainly resulted in hundreds of great songs. For fans of classic songwriting and guitar hooks — not to mention terrible music videos — we haven't seen anything of Britpop's magnitude since. And, thanks to the Internet and its splintered culture, we may not see it again.

For this pop-up NPR Music Radio channel, we compiled more than 500 songs from Britpop's heyday — from Suede's "The Drowners" to Oasis' "D'You Know What I Mean" and many good songs in between — and spoke with more than a dozen musicians who witnessed music history firsthand. You'll hear their short stories and recollections sprinkled throughout the mix. And just like "Wonderwall," they never get old.

5 Songs To Listen For

There are more than 500 songs from the Britpop era (1993-97) spinning in this NPR Music Radio channel. Here are five songs to listen for that sum up the different sounds swept up in the scene.