Accessibility links
First Listen: San Fermin, 'San Fermin' Three singers' voices swap out and intertwine throughout the Brooklyn band's ambitious, evocative debut. The album sets their contributions against orchestral arrangements that sweep and swell with a pitch-perfect mix of forcefulness and delicacy. 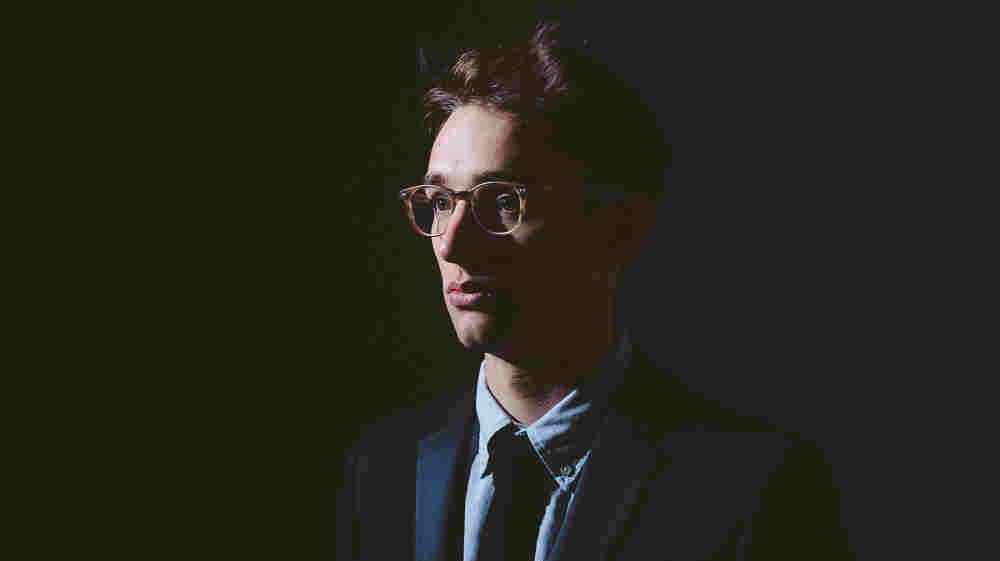 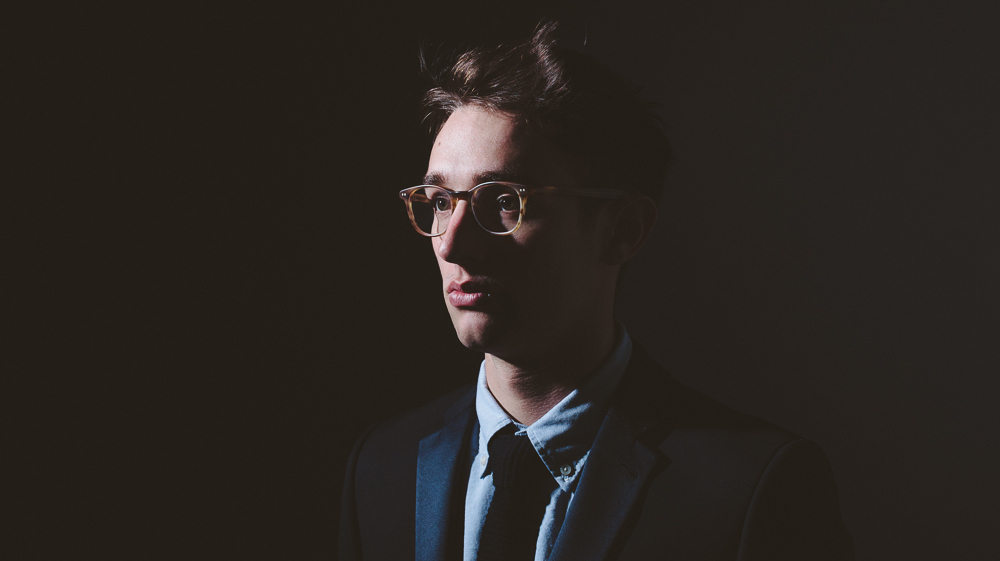 San Fermin is the brainchild of a Brooklyn songwriter and pianist named Ellis Ludwig-Leone, but he's no frontman: Three singers share lead-vocal duties on the chamber-pop band's self-titled debut, and he's not one of them. Jess Wolfe and Holly Laessig also sing in Lucius, but they don't harmonize so much as sing in unison; the third vocalist is Allen Tate, whose grim, deadpan baritone recalls that of Smog's Bill Callahan or The National's Matt Berninger.

The three singers' voices swap out and intertwine throughout San Fermin (out Sept. 17), which sets their contributions against orchestral arrangements that sweep and swell with a pitch-perfect mix of forcefulness and delicacy. Over the course of 17 songs in 55 minutes, Ludwig-Leone and San Fermin craft one of the year's most surprising, ambitious, evocative and moving records; around every corner lies a sweet moment or a sucker punch, or both at once.

Ludwig-Leone came of age in classical music — he's worked with similarly inventive composer Nico Muhly, and it shows throughout San Fermin. But he's got a fully formed gift for wringing emotion out of many musical forms: In "Renaissance!" and "Methuselah" and elsewhere, he empties out his folk and classical toolboxes — complete with all of his assembled vocalists — and tucks gorgeous touches into every moment along the way. The result, a jarringly accomplished debut, is as easy to love as it is to admire.