Accessibility links
First Listen: Gregory Porter, 'Liquid Spirit' There's an element of Porter's singing that feels like a welcome throwback, though he doesn't spell it out precisely. On his third album, he only seeks the soulful spirit of griots gone by. And all he asks you to do is clap your hands now. 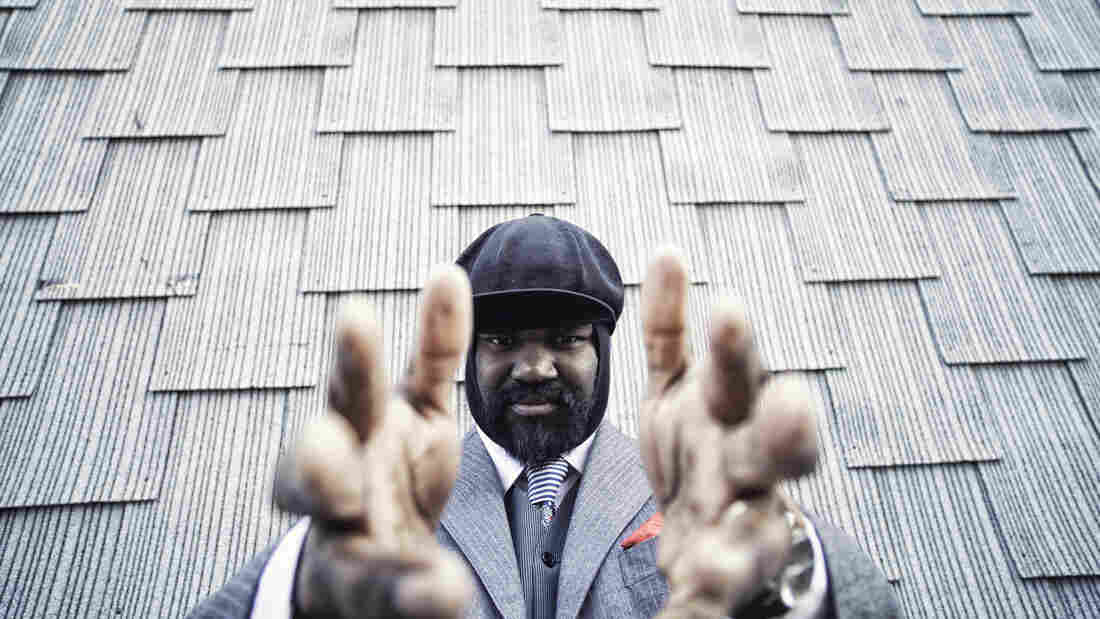 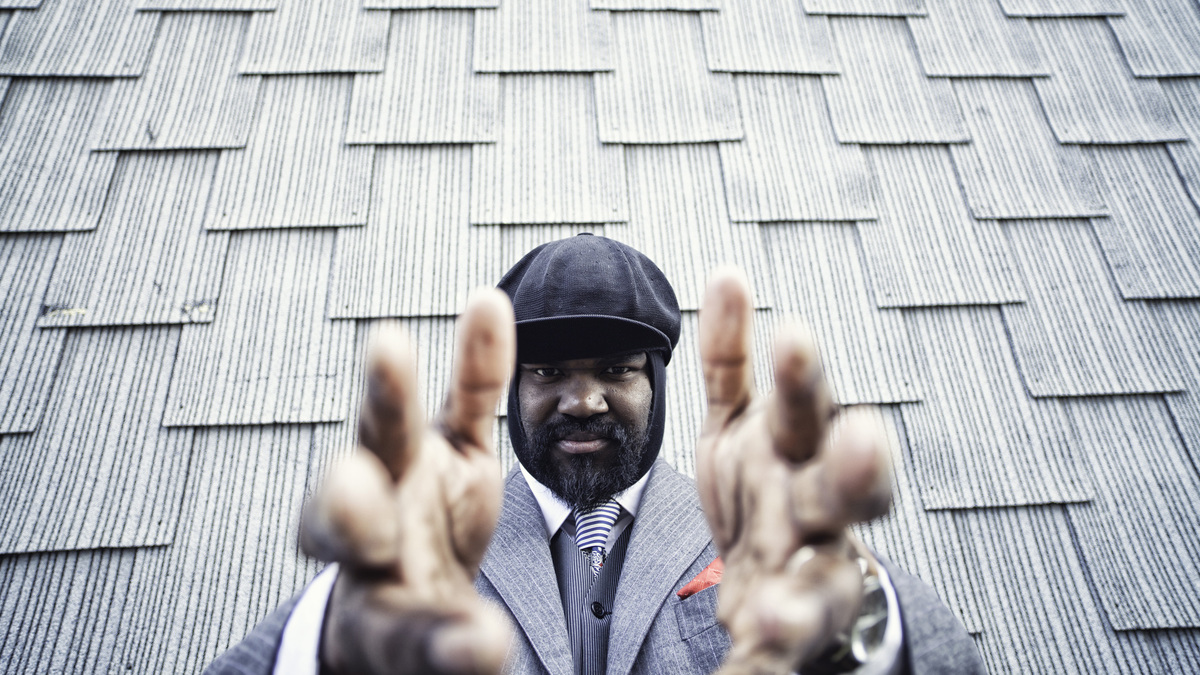 Shawn Peters/Courtesy of the artist

There's an element of Gregory Porter's singing that feels like a welcome throwback, though he doesn't spell it out precisely. It's in the way he leans heavily into and erupts "Hey!" without fear of coming up short. It's in his coat-and-tie handling of an audience, well-mannered but without quaint mannerisms. It's in one of his better-known songs, where he asks "1960 what? 1960 who?" without a distinct answer — just a suggestion of the decade's historic events, alert black community and cathartic swing.

Gregory Porter: A Lion In The Subway

It's also a bit in the lyrics he writes and chooses. On his new, third album Liquid Spirit (out Sept. 17), he taps two songs from the 1960-whats: "Lonesome Lover," from Max Roach and Abbey Lincoln, and "The In Crowd," which became a hit around 1964. He argues against committing "Musical Genocide," and for preserving the blues songs, gospel singers and soul men of an earlier era. And in the title track, with its undeniable handclaps and woody acoustic bass, he's after a certain spirit-nourishing quality he finds lacking in music today: "The people are thirsty / 'Cause of man's unnatural hand / Watch what happens when the people catch wind when the water hit the banks of that hard dry land / Clap your hands now."

That might sound tendentious with a lesser voice, but Porter's is not that. His booming, burnished baritone has a certain instant authority; it says that, yes, that guttural cry meant something honest and, no, "there will be no love that's dying here" — from the album-opening "No Love Dying" — not under his watch. He can belt with the best, too, though he's hesitant to play that gift as a trump card. He also tends to write much of his own repertoire, with plenty of natural imagery and extended metaphor, and his songs require both tact and technique.

Liquid Spirit, made with his working band, is the closest studio record yet to the spirit of Gregory Porter's live shows, which are disarming and impressive experiences. There's very little conceptual buy-in required; he's not concerned whether you think he belongs in "jazz vocal" or "traditional R&B" (the Grammy Award categories in which he's previously been nominated). He's only after rejoicing, the kind inspired by griots gone by, and he'll start with a simple request: Clap your hands now.