Accessibility links
Blitz The Ambassador: Fighting Against Invisibility Blitz the Ambassador grew up listening to Public Enemy in Ghana. Now he's bringing an African flavor to American hip-hop. He speaks to host Michel Martin about what his latest release, The Warm Up, says about the U.S. immigrant experience. 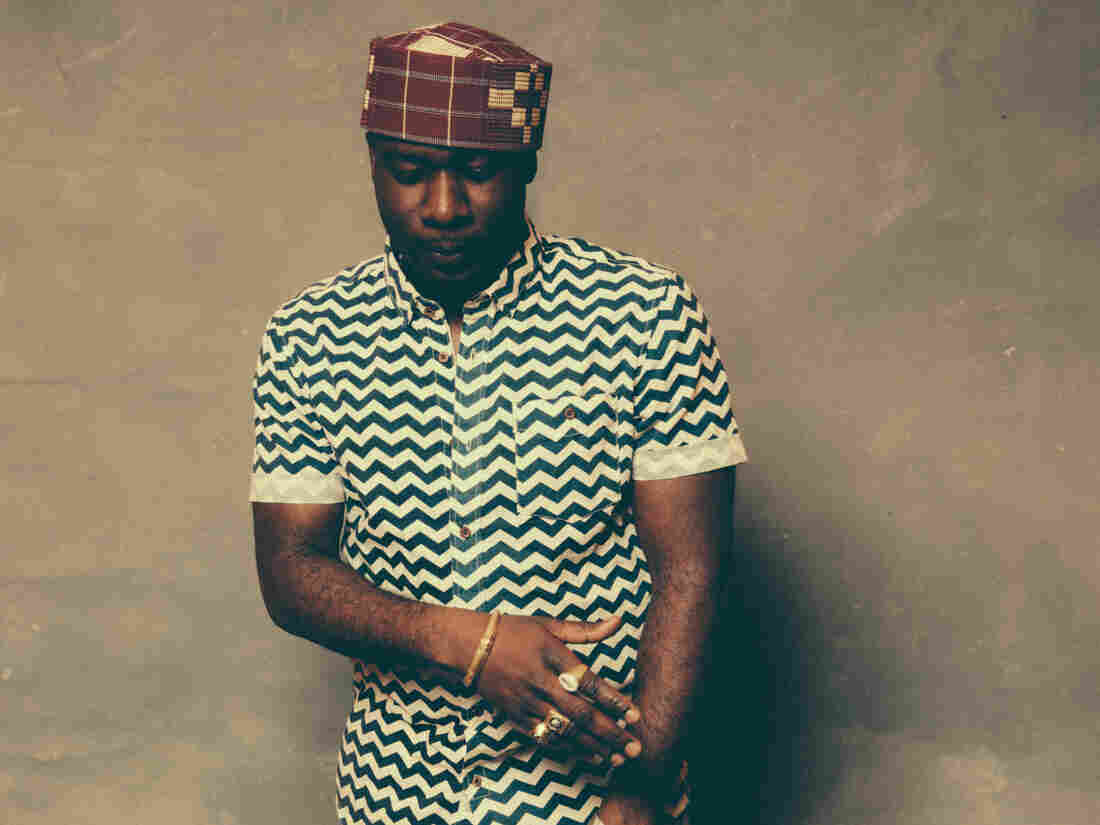 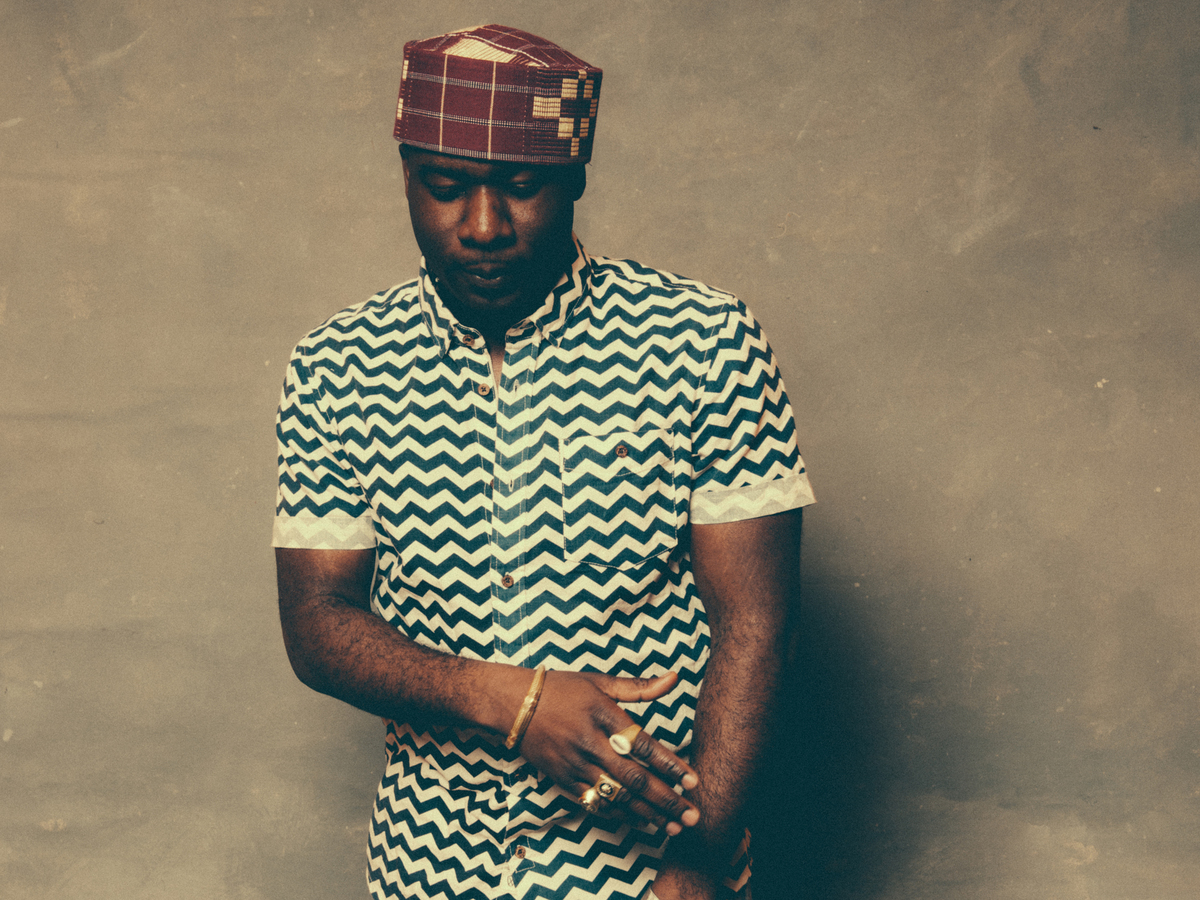 "I've always felt hip-hop as a culture hasn't really yet embraced its international roots." That's something that Blitz the Ambassador is working to change. Born Samuel Bazawule in Ghana, he grew up listening to Public Enemy. Now, he's a rapper in the U.S. His sound blends his rap influences like Chuck D with the Afrobeat sounds of Fela Kuti and the high-life music of his home.

All these influences helped to create his identity. "The more I traveled, the more I realized that there's a specific role that I need to be playing, and that role is about bridging gaps and expanding the culture that I've been so blessed enough to be a part of," he tells NPR's Michel Martin. "That's why I went with the Ambassador."

Blitz's Afropolitan Dreams will be out early next year. It's a continuation of his musical journey documenting the African immigrant experience in America. He's just released an EP The Warm Up as a taste of what's to come.

A song like "African in New York" is "really just an assertion that we're here. There are Africans in New York." Blitz says he has always wanted someone to write a song about their experience, "selling bootlegs, or graduating from medical school, or driving cabs. It's all these things that are part of our life and our culture as immigrants that need to be celebrated."

DIKEMBE! is a tribute to former NBA star Dikembe Mutombo.

Blitz also feels that telling their story is part of a wider movement. "I feel like more and more young Africans are beginning to assert themselves and speak about their experience the way they see it," he says.

Blitz shouts out writers like Chimamanda Ngozi Adichie and designer Ozwald Boateng as flying the flag for Africa. He says they share the same motivation. "What keeps us going? It is the fight against invisibility. It is the fight to say that, 'Yo, we count, and we're here.' And, more importantly, we're contributing so much color to the world."

Their collective aspirational journey is what his upcoming album, Afropolitan Dreams, is all about. "This story really tells that transition from moving somewhere as an immigrant, kind of, not really knowing who you are, and finding yourself in that process. And then going from there to the world."

For Blitz, the album's name sums it up. "It's the words African and cosmopolitan. That's who we are."