Accessibility links
Scrutiny Of 'Molly' Party Drug Increases After 4 Deaths A recent string of deaths in the Northeast from a drug known as Molly has authorities looking into whether a bad batch is to blame. Molly, a purified form of the drug known as Ecstasy, can be as easy to get — and as cheap — as a six-pack of beer. 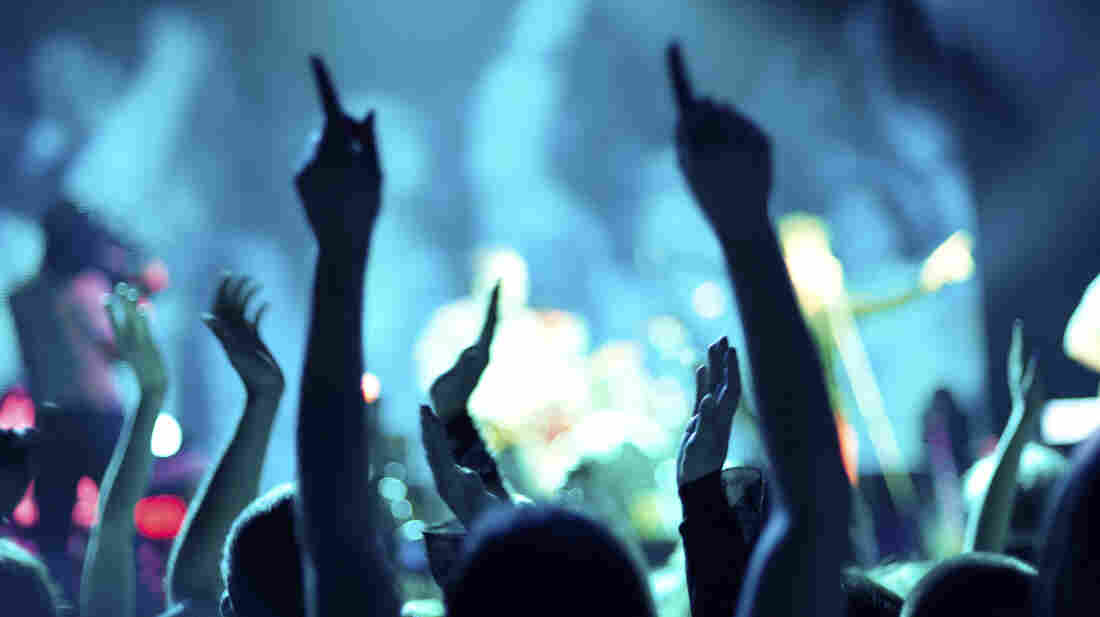 Molly, a purified form of Ecstasy, is said to be popular at dance clubs and electronic music festivals. Alen Popov /iStockphoto.com hide caption 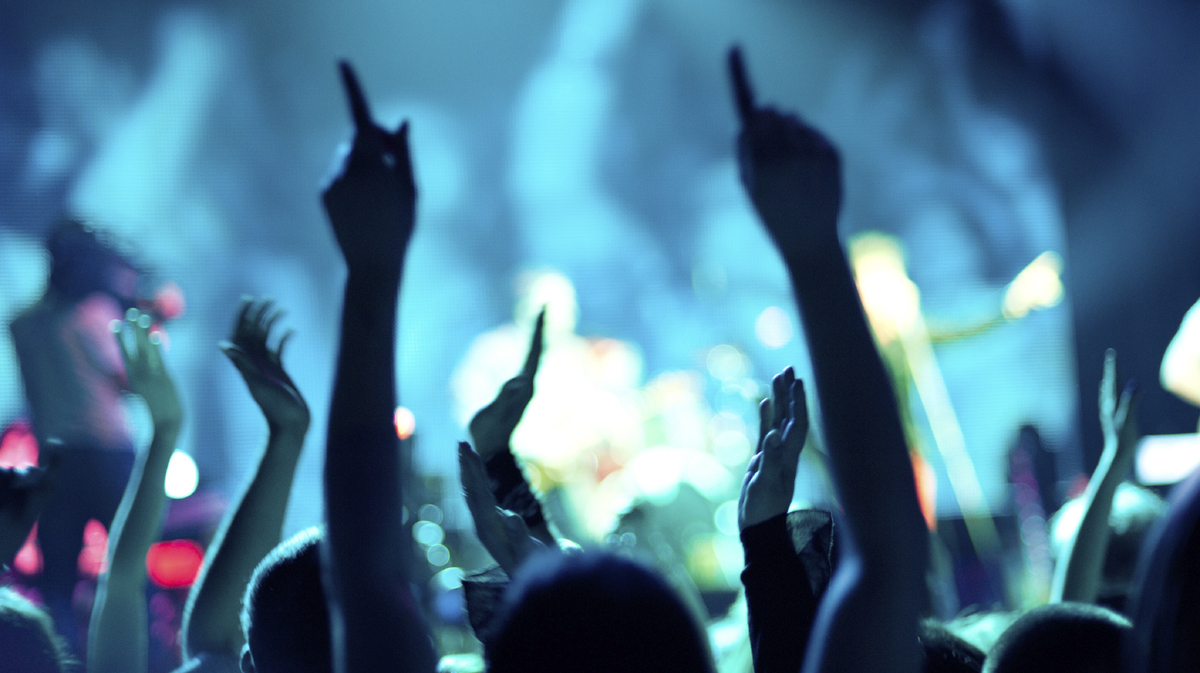 Molly, a purified form of Ecstasy, is said to be popular at dance clubs and electronic music festivals.

A recent string of deaths in the Northeast from a drug known as Molly has authorities looking into whether a bad batch may be to blame.

Police believe the purified form of the drug known as Ecstasy is what killed four young people in just over a week, and sent many more to emergency rooms. Incidents involving the drug have stretched from Boston to New York and Washington, D.C.

Molly has all the makings of what one official called an absolute disaster. It can be as easy to get and as cheap as a six-pack of beer. It allegedly offers a euphoric high, a burst of energy and sometimes mild hallucinations to those using it.

The spike in Molly use parallels the resurgence of electronic dance music at raves, clubs and festivals like one in Boston over the weekend.

"For me, it makes the music more enjoyable ... almost life-changing, honestly, the experience you get at these concerts," says a man named Steve, who only wanted to be identified by his first name. He says even the four recent fatalities would not deter him from using Molly.

"Well, there is the risk," he says, "but I've never had problems in the past. I feel like people that do just don't have really good self-control about it. 'Cause usually it wouldn't be deadly, unless you still were doing the wrong dosage of it."

"I still think there [are] a lot of misconceptions about what it is, and what dangers are," he says.

Molly — short for "molecule" — is billed as a purified form of MDMA, the main ingredient in Ecstasy. It boosts both serotonin and dopamine, making a person feel happy, and enhancing the pleasure of touch. But Harvard Medical School professor John Halpern says side effects can range from dehydration to even overhydration.

"You can become overhydrated and even die from that; it's called polydipsia," Halpern says. "There's risk of having a cardiac abnormality, [and] there are reports of seizures occurring in some individuals. And there are aftereffects."

The crash after using the drug can be so severe that Molly hangovers have been dubbed "Suicide Tuesdays."

But experts say even more dangerous is the fact that users don't really know what they are using.

"I mean, I can't stress it enough — this stuff is dangerous and deadly, and you are playing Russian roulette," says Rusty Payne, a spokesman for the federal Drug Enforcement Administration. He says what people think is Molly is often partly — or completely — something else.

The recent deaths, Payne says, are part of a much larger problem of designer drugs now being made in labs in China and Europe that can be easily ordered online or bought in the U.S.

"They will market them with funny little names: Molly, Scooby-Doo, K2, spice, plant food, bath salts; this is a whole new frontier," he says.

Authorities are still investigating the exact makeup of the drugs involved in the recent fatalities. In the meantime, they're warning people not to take any synthetic drugs at all.

College campuses have also been trying to caution returning students even as the popularity of Molly keeps on surging.

Mentions of Molly in hit songs by artists like Rhianna, glamorizing the drug, work against authorities trying to discourage it. Adding to the challenge ­­­­is that Molly is odorless and easy to conceal.

"It's really hard to find drugs [that] could be kept anywhere — in underwear, in your hat [or] in your hair," says Lindsey Allen, who was part of a beefed up security staff at the Boston festival. She was on the lookout for Molly, or anyone using it in trouble.

Allen says that tends to be easier to spot. "You could see them flying high," she says.

While this weekend's Boston festival ended without any fatalities, that shouldn't give anyone a false sense of security. As one DEA official put it, "this is not about one bad batch of Molly," he said. "There is no such thing as a good batch."