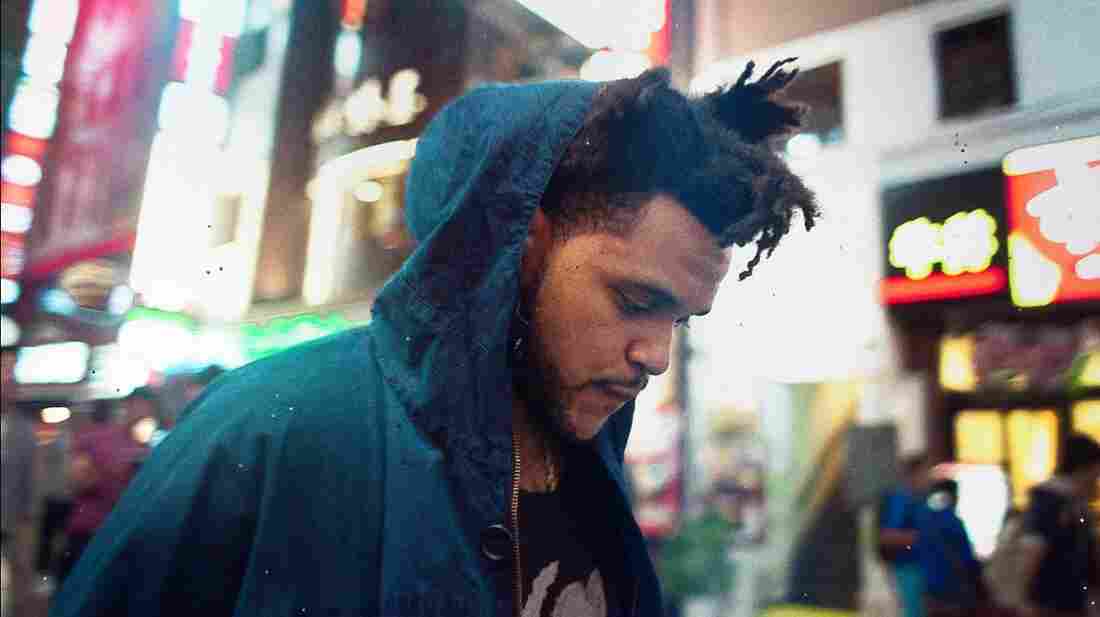 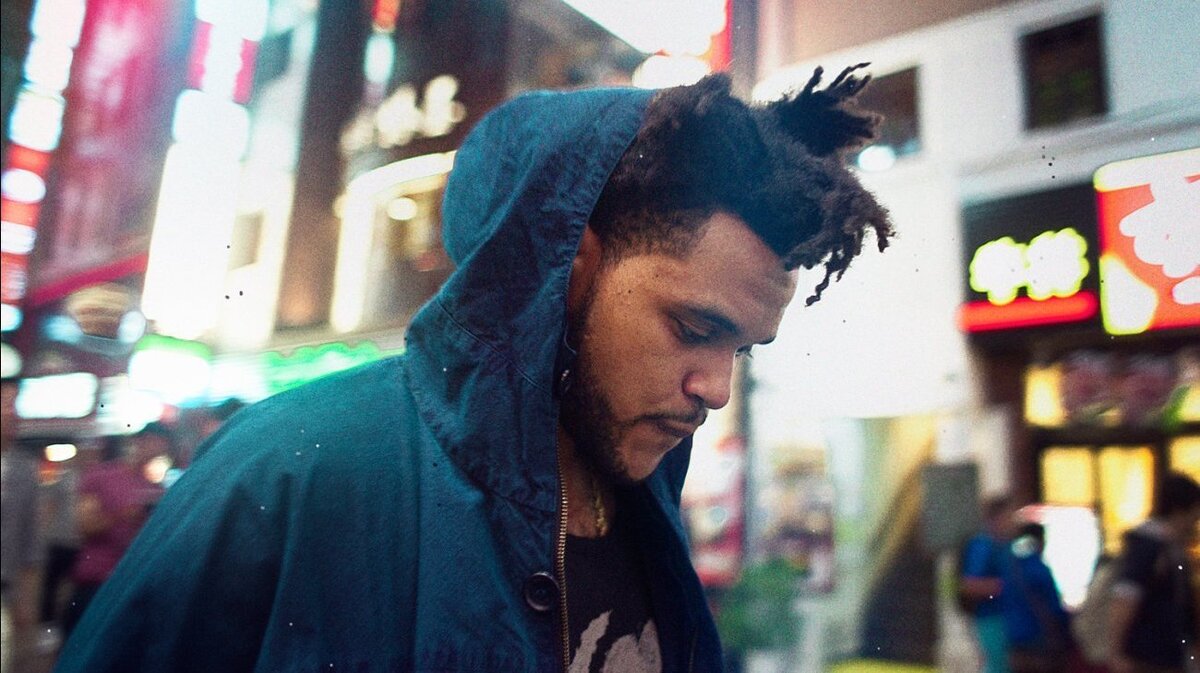 Even if they're brokenhearted, R&B singers tend to come off as cool customers who can make love seem like an achievable ideal. But The Weeknd is a hot mess.

Hear 'Kiss Land' In Its Entirety

Driven by a voice that's generally pushed up to a verge-of-hysteria falsetto — it makes you think of Michael Jackson — The Weeknd's Gothic style interrogates a lot of the cliches of boilerplate R&B. As a Toronto-based singer-songwriter and producer, Abel Tesfaye became an Internet phenomenon when he began self-releasing free mixtapes of woozy, haunted R&B songs in 2010. While he later repackaged this material for a collection called Trilogy, Kiss Land is his proper major-label debut.

Like many second albums, Kiss Land addresses the pitfalls of success. Just how autobiographical it is can be unclear, but you worry about the singer when you hear the title track, a debased slow jam that ends with a breathless descent into drugged-out nightclub purgatory.

What's most remarkable about The Weeknd's music, besides its deeply narcotic electronic arrangements, is how remote and twisted love generally seems amid the familiar trappings of pop-music bliss. But on the more conventional tracks, when he tries to have it both ways, his approach can verge on schtick.

Regardless, the hat trick of Tesfaye's art is that by singing about emotional numbness, he makes music that's the opposite of numbing — raw, probing and totally alive.