Accessibility links
Rand Paul On Syria: 'I Think There's Evil On Both Sides' Republican Sen. Rand Paul is one of Congress' leading skeptics of U.S. military strategy, including possible strikes on Syria. He tells NPR why he opposes a strike, and what he thinks the U.S. should do. 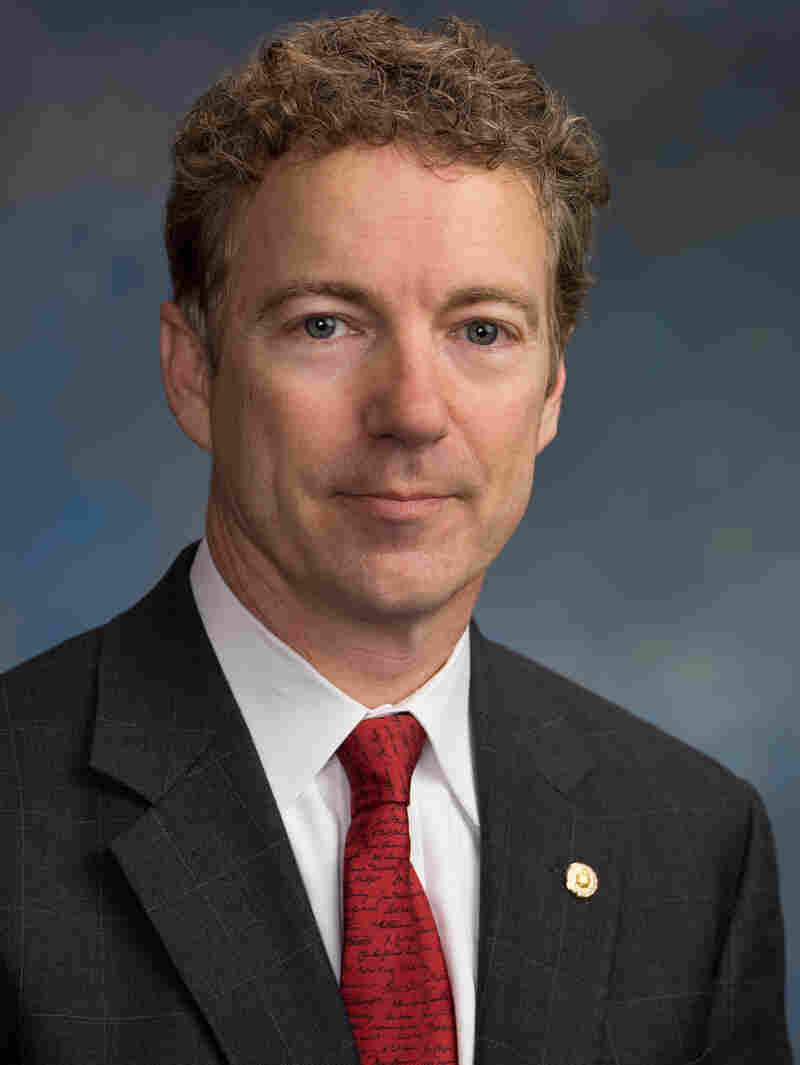 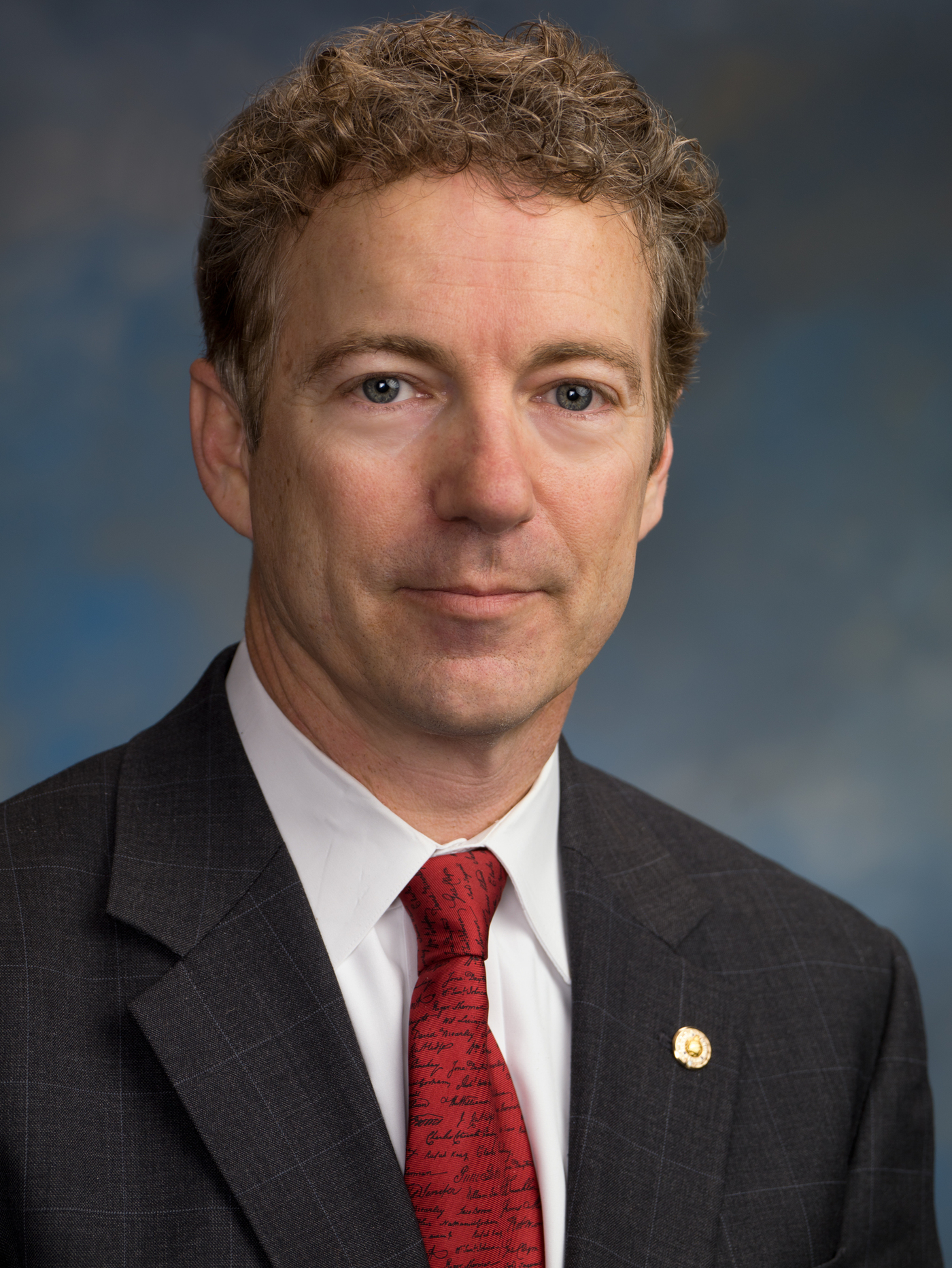 Sen. Rand Paul of Kentucky is a member of the Foreign Relations Committee.

Kentucky Republican Rand Paul is a member of the Senate Foreign Relations Committee, and one of Congress' leading skeptics of U.S. military strategy, including possible strikes on Syria. On Tuesday, he offered a detailed response to President Obama's speech about the Syrian crisis. Paul joins Michel Martin of Tell Me More to talk about his opposition to military action, and what the U.S. should do.

On why a military strike could backfire

It's easy enough to say — and the president says, "Oh, this will teach him a lesson" — but his military strike is intended not to target him individually, not to bring about regime change, and Secretary [of State John] Kerry has called it an unbelievably small war that we're going to get involved with. The president says it's not really a war. So my question is, will it have any effect? Or if it does have an effect, could it destabilize the Assad regime to such a point that they lose control of the chemical weapons and they get into worse hands, such as al-Qaida or al-Nusra?

On the factions in the Syrian war

I think there's evil on both sides, and I think that's one reason I don't want to be involved in civil war. I see things in personal terms. I just can't see sending one of my sons — or your son or daughter — to fight in a civil war, where on one side we have a dictator, who in all likelihood gassed his people. But on the other side, we have Islamic rebels who've been eating the hearts or organs of their enemies. We have priests that have been killed. We have Christian villages that have been razed by Islamic rebels. We have Islamic rebels who say they don't recognize Israel and would just as soon attack Israel as Assad. So really, I see no clear-cut American interest, and I'm afraid that sometimes things unravel, and the situation could become less stable and not more stable.

On what the U.S. should do

I've thought for some time that the answer to a lot of problems in the Middle East, including Iran, include an active role with Russia. And I think, in some ways, we've taken show votes in the U.N. that are guaranteed to failure before we take them. In a reality, what we should be doing is having quiet diplomacy with the Russians to convince them that it's in their self-interest to have a more stable Middle East because trade enriches us all. And the more we can have peaceful trade, both with Russia, with China, and with others — you know, there's a self-interest in this for everyone. And I think we can't be naive in dealing with the Russians or dealing with the Syrians. But at the same time, I think we could try to encourage — and I think this is what diplomacy should do — encourage the self-interests of all parties to believe that it is in their best interest to get evil actors or rogue actors such as Syria or Iran, if you try to have less belligerent and less bellicose behavior.