Accessibility links
Interview: Rebecca Musser, Author Of 'The Witness Wore Red' Rebecca Musser was raised in an extremist, polygamist church. She tells the harrowing story of her childhood, her first marriage, and her escape in her autobiography. 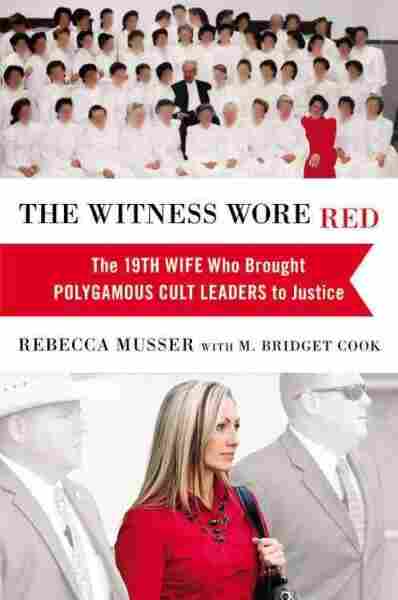 The 19th Wife Who Brought Polygamous Cult Leaders To Justice 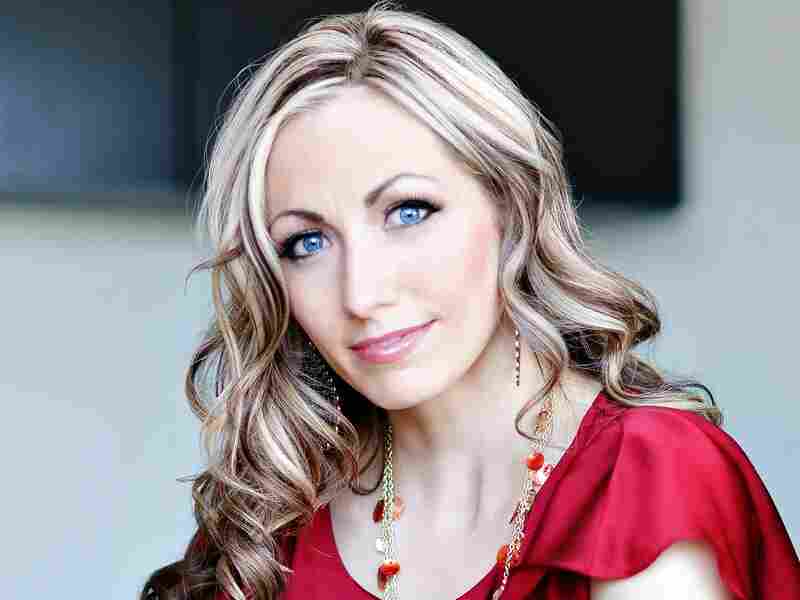 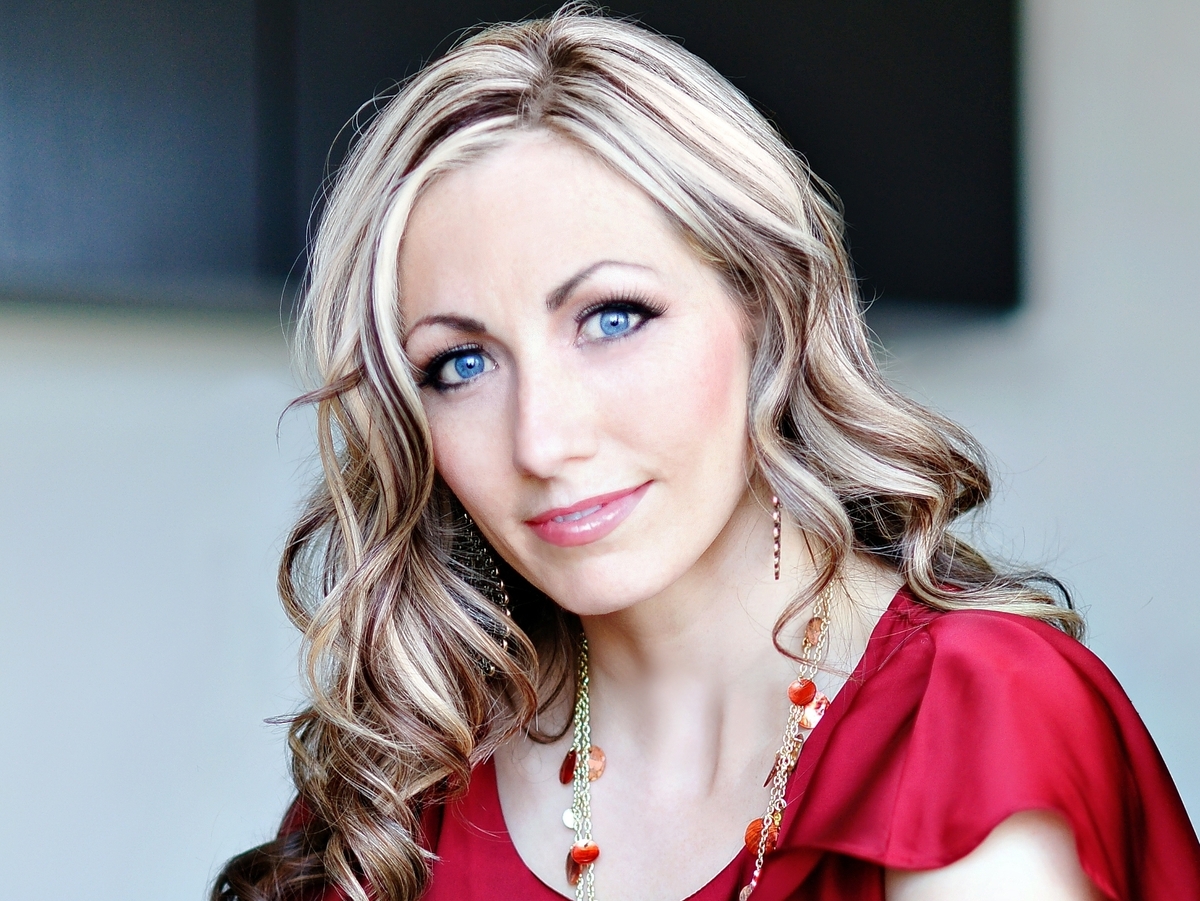 In 2007, a breakaway extremist offshoot of the Mormon Church called the Fundamentalist Church of the Latter Day Saints made national news. Police raided an FLDS compound in Texas where they found hundreds of women and girls. The church's leader, Warren Jeffs, was sentenced to life plus 20 years behind bars for sexually assaulting children.

The star witness in Jeffs' trial was a young woman named Rebecca Musser. Musser grew up in the FLDS church, under the control of Warren Jeffs and his father, Rulon. When she was just 19 years old, she was forced to marry the 85-year-old Rulon. Following his death, Musser made the terrifying decision to escape from the church into an outside world she had been taught to fear.

Musser tells the harrowing story of her childhood, her marriage, and her eventual escape in her book, The Witness Wore Red: The 19th Wife Who Brought Polygamous Cult Leaders to Justice. Musser told her story to NPR's Jacki Lyden.

My father was a businessman. He was not born and raised in the fundamentalist church, and he was converted to it. He had a wife and five children at the time of his conversion. A couple years later he married my mother for his second wife, and I am the fifth child of my mother. So I grew up in the middle of a very large family. Because of the situation with my father being in business, he was not open about the fact that he was a polygamist, and his second wife and her children lived in the basement of the house and his first wife lived in the upstairs of the house.

On growing up in a polygamist home

My father's first wife did not grow up around polygamy, and the story goes that she at first welcomed my mother into the family but quickly turned to extreme jealousy, and there was a tremendous amount of physical abuse. And there were also sexual violations going on. In my personal experience, I had an older half-brother who sexually abused me and some of my sisters, and even though his mother found out, I was threatened as a 5-year-old little girl. And I grew up with that kind of terror, and I did not tell anyone until I was an adult woman.

On the teachings of the FLDS church

As a child growing up, as a woman, I was taught that the very highest thing I could ever hope to attain was to become a mother in Zion, to be perfectly obedient to the prophet, and one day have the opportunity to be placed by a good priesthood man, to be perfectly obedient to him. Knowing what I know now, I look back on many of those teachings, and I realize the tremendous amount of mind control that goes into place to keep this kind of a controlled environment maintained.

On being forced to marry the 85-year-old Rulon Jeffs

When I found out that I was going to be married to Rulon Jeffs, it was tremendously hard because on one hand, I had all this principle going on in my head telling me this is right, this is holy, this is what I've been taught that I've lived for my entire life. And yet here was this man who was supposed to be God in mortality and then to see the very human, the very carnal side of this man was incredibly overwhelming because I could no longer deny the reality of the incongruity. What we were taught versus what was really going on.

On running away from the FLDS church

I struggled with the decision of what to do. And I did, I finally just realized I could not say yes to something I no longer agreed with, and I did, I left a note on my bed. I was able to slip out past security guards and get away. And for 10 years I was only one from that family who was able to get out.

Read an excerpt of The Witness Wore Red