Love Story Electrifies Beneath The Silhouette 'Of Venus'

Love Story Electrifies Beneath The Silhouette 'Of Venus' 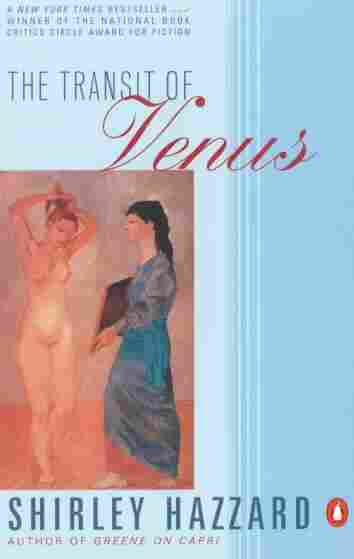 I fell in love with Shirley Hazzard in 1980, when her great book Transit of Venus came out. I was completely dazzled by the beauty and authority of her writing, and by the effortless way she created this world.

The novel opens with a description of a storm. The air is charged with unthinkable violence, a sense of atmospheric threat which will recur throughout the book:

It was simply that the sky, on a shadeless day, suddenly lowered itself like an awning. Purple silence petrified the limbs of trees and stood crops upright in the fields like hair on end. Whatever there was of fresh white paint sprang out from downs or dunes, or lacerated a roadside with a streak of fencing. This occurred shortly after midday on a summer Monday in the south of England.

I loved the confidence of Hazzard's voice, and the way she evokes this scene so vividly and surprisingly: the crops standing upright "like hair on end," the white streaks lacerating the roadside. Her language is electrifying, like the moment she describes. 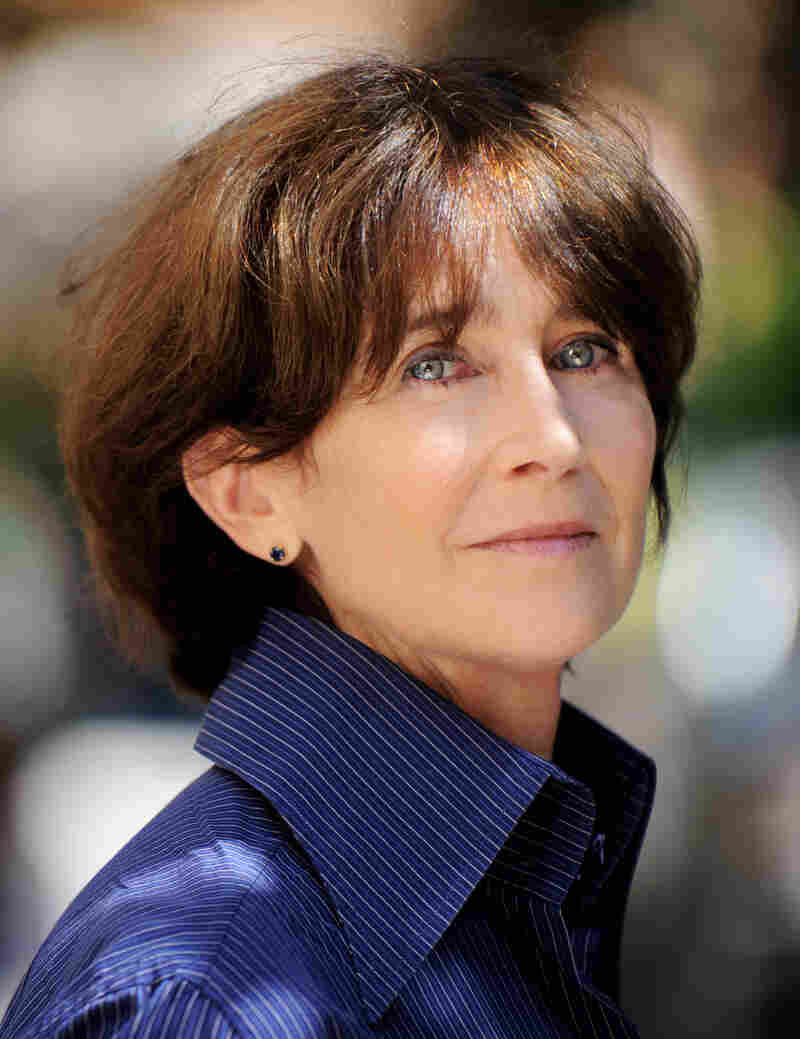 Roxana Robinson is also the author of Cost, A Perfect Stranger and Other Stories, and Sweetwater. David Ignaszewski/Courtesy of Roxana Robinson hide caption 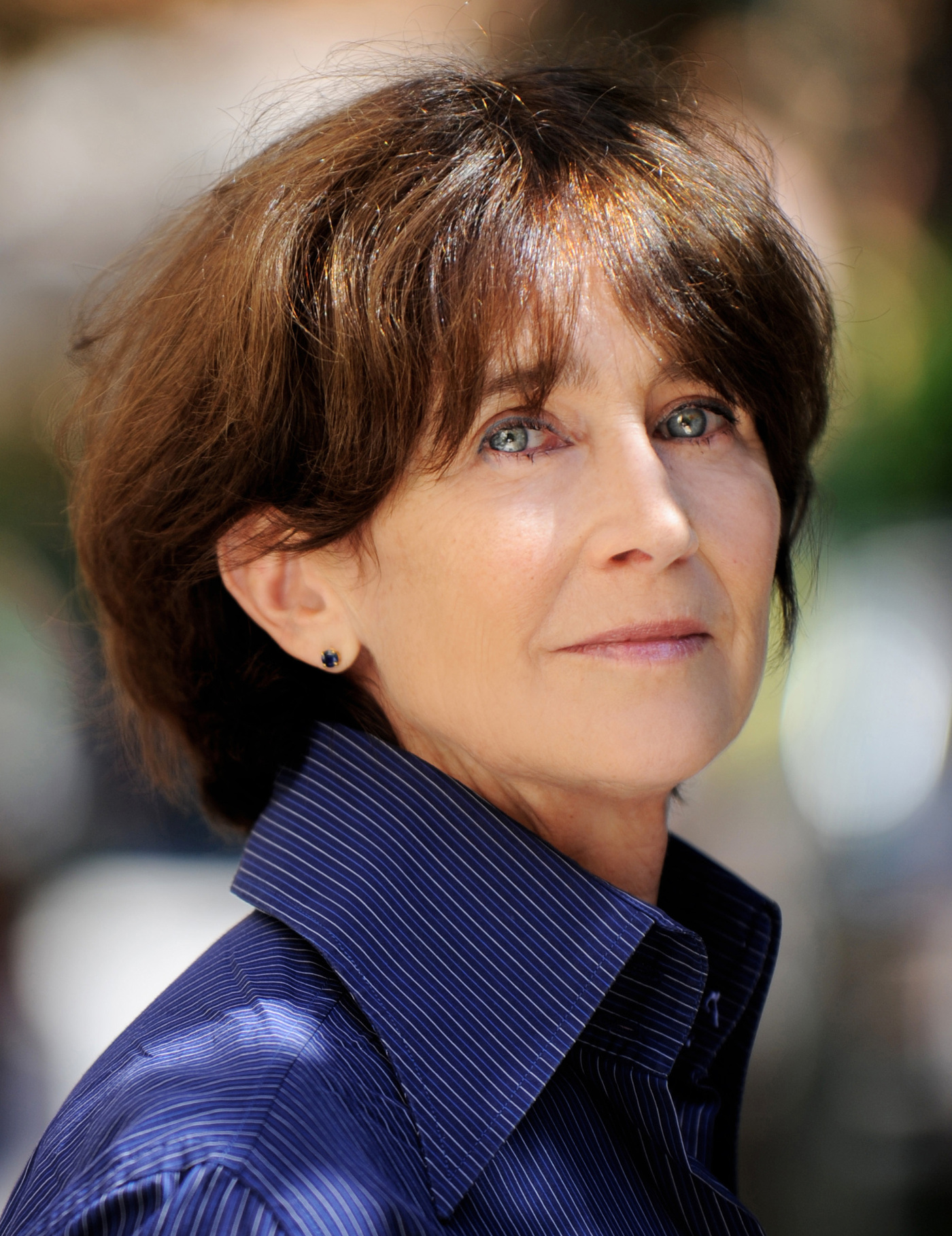 Roxana Robinson is also the author of Cost, A Perfect Stranger and Other Stories, and Sweetwater.

When I finished the book, at once I read all her other fiction — at the time, two novels and two collections of stories — and wished there was more. I became a fervent proselytizer ... "Have you read Shirley Hazzard?" And she became a touchstone: someone who loved her work was someone whose taste I trusted.

Transit of Venus is still my favorite of her books. Everything about the writing is elegant: the language, the moral architecture, the intellectual reach, the narrative structure. The sentences are beautiful, but they're also powerful, economical and arresting. They drive the narrative and inform the reader, while still dazzling us.

The plot is reminiscent of Henry James: Two beautiful young Australian sisters arrive in post-war London, where they encounter the men they'll know for the rest of their lives. Grace is fair, timid, conventional; Caro is dark, reserved and fiercely intelligent. Grace meets Christian Thrale, a successful and self-centered bureaucrat, whom she'll marry. Caro meets Ted Tice, a ginger-haired astronomist, awkward and brilliant, who falls in love with her. But Caro falls in love with Paul Ivory, a handsome playwright who treats her badly. None of these three marry each other: Paul marries a cold and beautiful aristocrat; Caro, a rich and distinguished American. That's not the end of the story, but it's all I'll tell you. The whole story is more complicated and more tragic, and it unfolds with calm inexorability.

Wish You Were Here: My Favorite Destination

Wish You Were Here: Listening To Loons In Maine

It's also fun to read, thanks to Hazzard's lively, playful writing. Here's how she describes a pompous suitor: "It was hard to imagine the Major in wooing mood. One suspected he had never courted anything but disaster." When Caro's marriage elevates her social status from dubious Australian spinster to rich American wife, Hazzard explains, "Caro was now endorsed, valuable: an obscure work newly attributed to a master."

The Jamesian themes are explored — beauty and innocence, power and corruption, England and her colonies. But Hazzard has her own themes as well: sexual betrayal, international politics and gender wars. The narrative is both darker and warmer than James, and it's also a great and tragic love story.

Hazzard sets the human story against a larger and more majestic background: astronomy, with its remote celestial arcs. The transit of Venus occurs, rarely, when the planet passes across the face of the sun and appears in bold and flaming silhouette. It's a driving metaphor throughout the book as Ted Tice creates the arc of his career, succeeding brilliantly in his profession. Love itself, vast, demanding and mysterious, is the overriding presence.

Reading Hazzard is like walking in an enchanted garden. Her mastery and control are such that every leaf and petal, every path and pond, every vista is both exquisite and perilous. We know we're in the hands of a master, but we don't know what she'll do with us.

And isn't that how we want to feel when we read? Dazzled, breathless, entranced — stood upright, like hair on end?