Accessibility links
Review: Mazzy Star, 'Seasons Of Your Day' Mazzy Star's first album in 17 years arrives as the band's sound is being echoed by artists like Beach House. 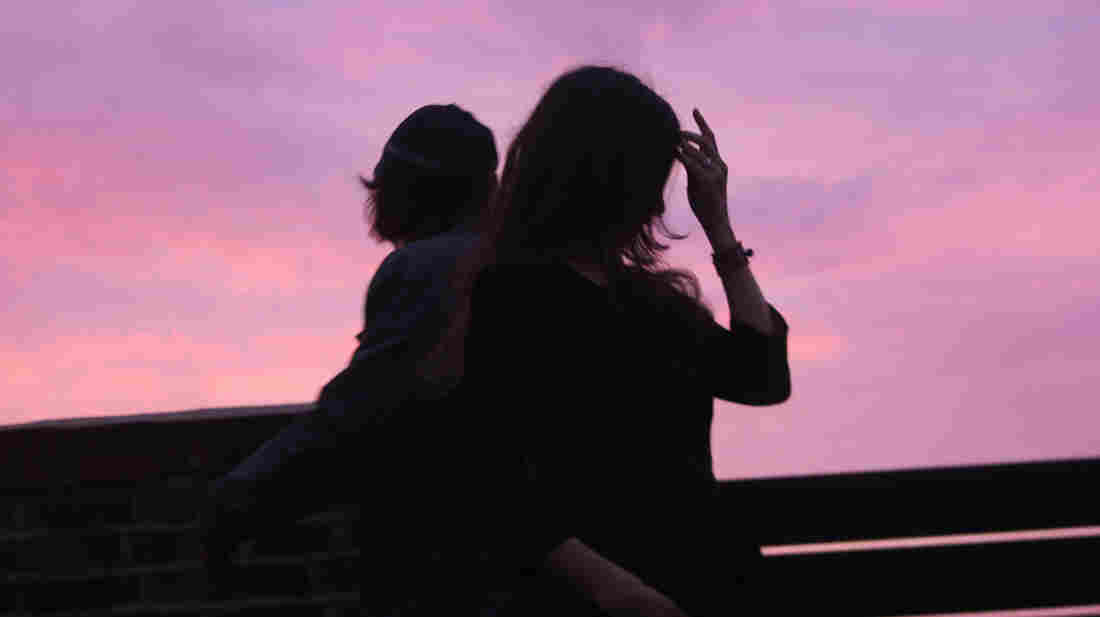 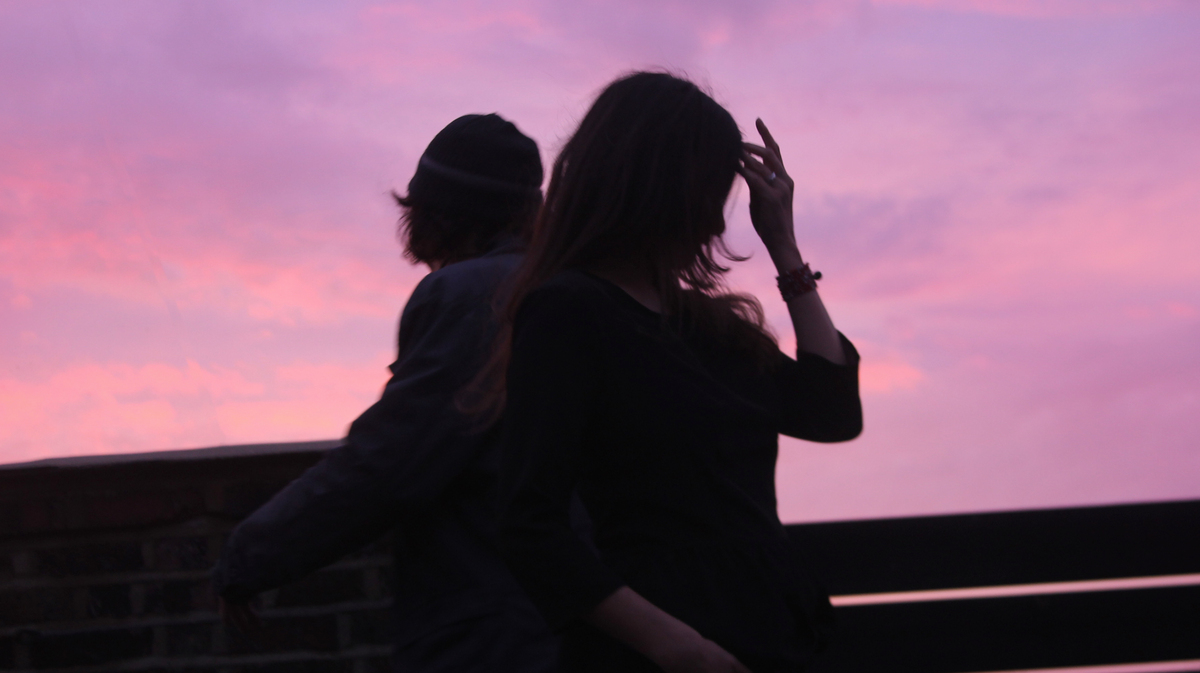 Ellen Ane Eggen/Courtesy of the artist

Mazzy Star came out of the Los Angeles neo-psychedelic indie-rock scene of the '80s — a spin-off the band Opal, which dissolved after lead singer Kendra Smith bailed. Hope Sandoval was essentially her replacement; as she murmured over the group's woozily tuneful folk rock, with a brighter vocal style and dusky fashion-model looks, she emerged as a sort of goth-pop priestess, a mysterious feminine analog to R.E.M.'s Michael Stipe (see the minor hit "Fade Into You" and "Sometimes Always," her duet with The Jesus and Mary Chain's Jim Reid).

Seasons of Your Day (out Sept. 24) is the first Mazzy Star record in 17 years, and it comes as the group's sound is being echoed by younger artists — see Baltimore's shadowy Beach House and the mutable glam-pop of Lana Del Rey. It's a lovely, intoxicating record, but the group's sound has also evolved. "It's so far, far away," Sandoval sings in "California," a largely acoustic song with an echo of Led Zeppelin's Joni Mitchell mash note "Going to California." The line could reference a place, but Sandoval could also be addressing the pop-music profile she'd left behind.

That isn't necessarily a bad thing. Sandoval's singing has become much more interesting since those early days — her phrasing more nuanced, less somnambulant, no longer so smothered in reverb. David Roback, Mazzy Star's other central figure, is playing more acoustic guitar alongside his signature summer-of-love electric, and there's a strong English folk and blues flavor on Seasons that recalls albums by Hope Sandoval and the Warm Inventions, the singer's project of the past decade. But Roback brings a stronger pop sensibility than you could hear on those recordings.

He's also a tremendous guitarist. Listen to his slithery lines alongside Sandoval's juicy slurring in "Does Someone Have Your Baby Now," or in the organ-driven "In the Kingdom," a churchy bit of dream pop in which Roback's slide guitar — like some delta-blues devil — peers through the stained-glass windows of the singer's soul. (And, yes, that descending melody does seem to echo Smokey Robinson's "Tracks of My Tears.")

The roots don't always take. "Flying Low," a more straightforward blues, never quite lifts off, needing perhaps more vocal muscle than Sandoval can manage. Even she seems to sense it, bowing out midsong to blow harmonica over Roback's guitar for a floaty four-minute jam. But on the airier stuff, Sandoval shines.

The album's high points come at the end with the spare "Sparrow," and in "Spoon," which has Roback weaving acoustic-guitar patterns with Bert Jansch, a key architect of the '60s British folk revival. When he died in 2011, Jansch was in the midst of a remarkable second act, recording for the taste-making indie-rock label Drag City and making music for a new generation of admirers. On this posthumous release, you can imagine Jansch passing the torch to musicians who've become notable influences themselves and who are now stepping into their own welcome second act.