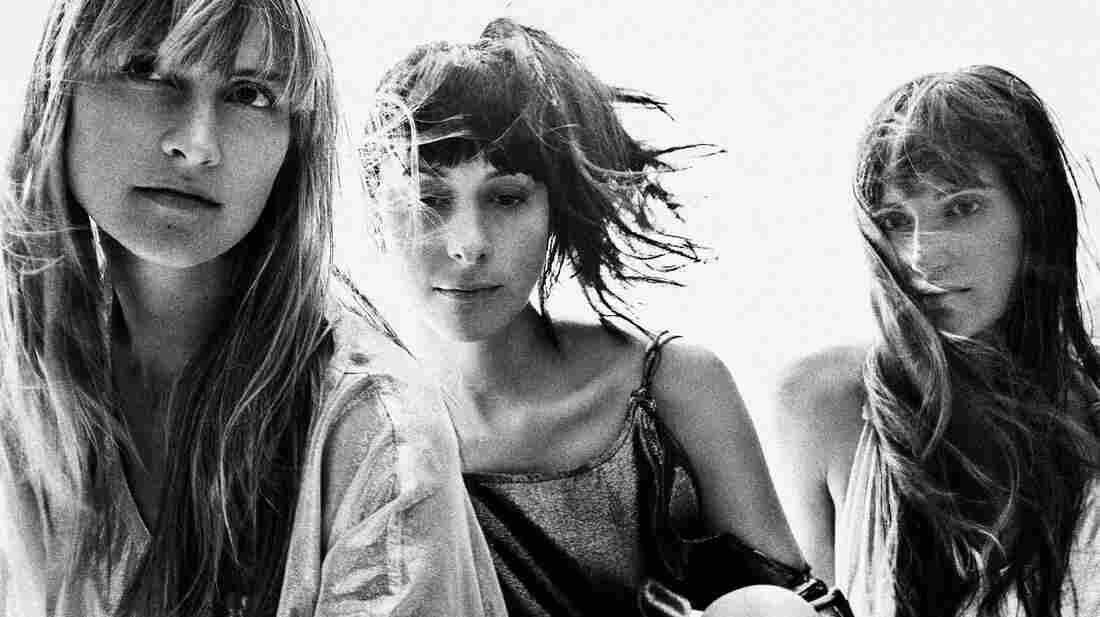 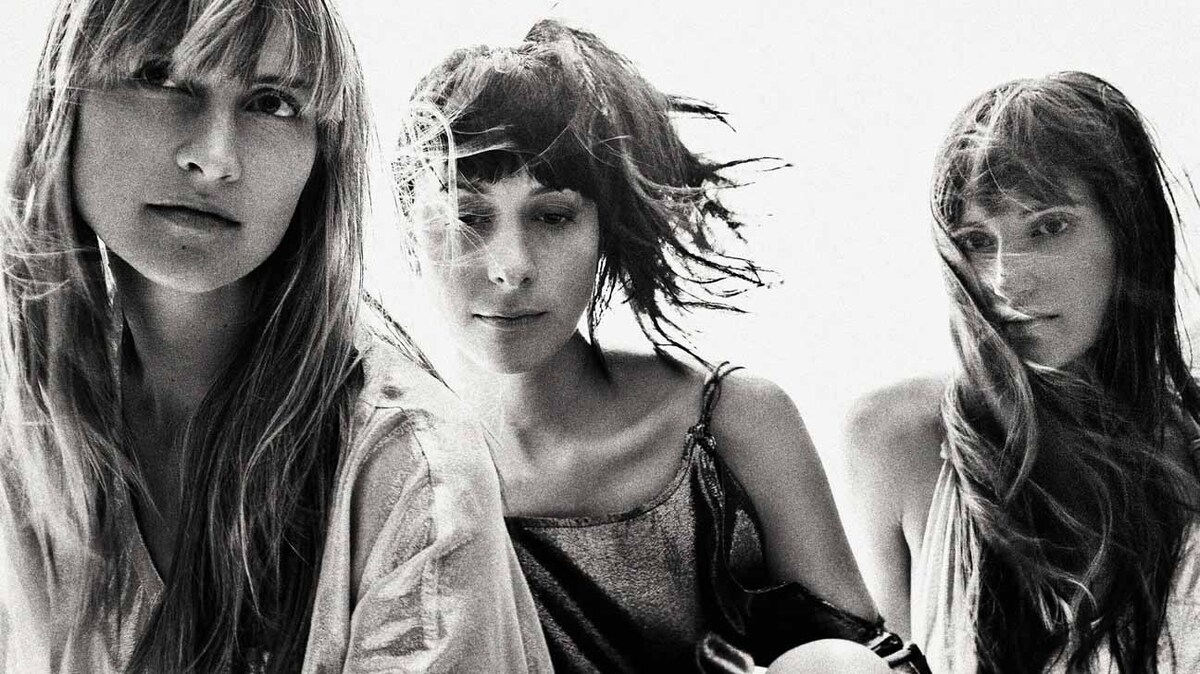 Sebastian Kim/Courtesy of the artist

In 2009, the year Au Revoir Simone released its third album Still Night, Still Light, it felt like every band came from Brooklyn. At the height of the original MySpace's brightly burning last hurrah, there were acres upon acres of New York hopefuls peddling coy synth-pop. If you weren't careful, you could overdose on the saccharine.

Already a seasoned band, Au Revoir Simone stood out because its members offset the lushness of their keyboard melodies and faultless vocal harmonies with serrated melancholy. There was an insular quality to the trio's music, as if the the three of them had made a triangle with their synths and you were in the middle. Then they did the smart thing and jumped off the music-industry merry-go-round just as dream-pop melted into chillwave and everything sounded as if it were being broadcast through the hyper-nostalgic filter of Hipstamatic, Instagram's precursor.

Four years is a lifetime in pop, a musical space that moves like a cyclone, sucking one sound in only to spew another out. Pop fell out of love with hazy, woozy and fuzzy emoting and instead fell for churning dubstep theatrics. Like us humans, though, it's a fickle beast, and the signs for Au Revoir Simone's return could've been called at the precise moment Ryan Gosling sealed his pin-up status. "Real Hero" by French producer College — featured on the soundtrack to Drive in 2011 — owes much to Au Revoir Simone: that plaintive melody, the heavy-hearted chord changes, the dream-like vocal.

What it tapped into was territory that Au Revoir Simone knows inside out: our innate love affair with the fragility and fallibility of life. Sometimes, feeling sad feels good. "I don't care where we're going / I feel so far away / In the backseats of emotion / We exonerate," the band sings in "More Than," the opener to Move In Spectrums, out Sept. 24. While there is much mining of backseat emotion on Move in Spectrums, as stingingly illustrated by the largely instrumental "We Both Know," there's also plenty of sass and snap. "Somebody Who" is full-beam '80s electro-pop with just a hint of a Bangles wink to it, while "Crazy" matches Yeah Yeah Yeahs chords with Beach Boys harmonies while throwing kisses over its shoulder.

Move in Spectrums is so much more awake than Still Night, Still Light; it's older, wiser and more comfortable in its own skin, and there's less wistful wallowing. Even in somber numbers like "Boiling Point" and "Love You Don't Know Me" acceptance's embrace is what sings loudest. Excitingly, in the album-closing "Let the Night Win," there's even a move to shrug off nostalgia altogether. Sonically, it's the weirdest Au Revoir Simone's members get on the record, with didgeridoo-like wails, crunchy percussion and that defiant sigh of "Can't relive the moment." The resolution suits them.