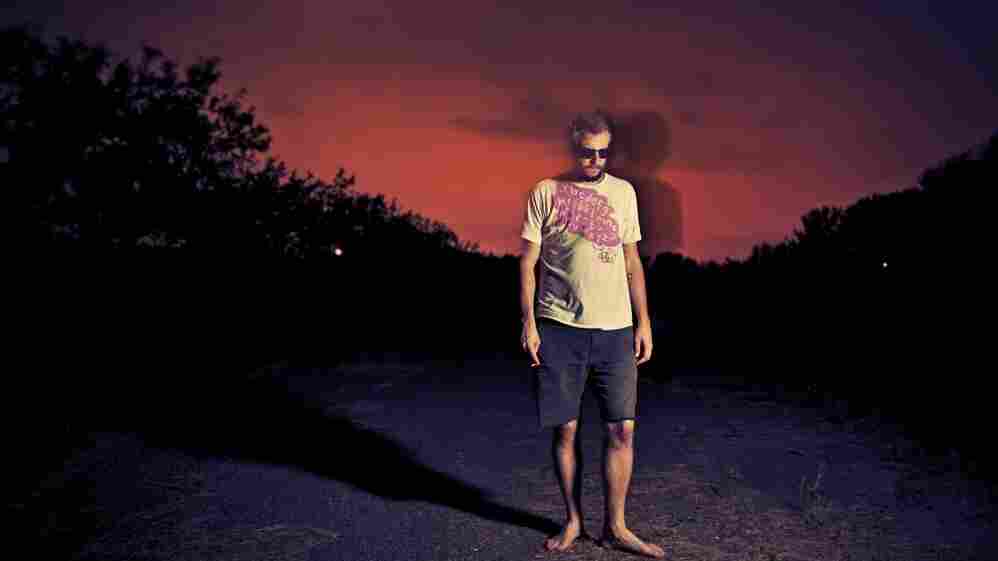 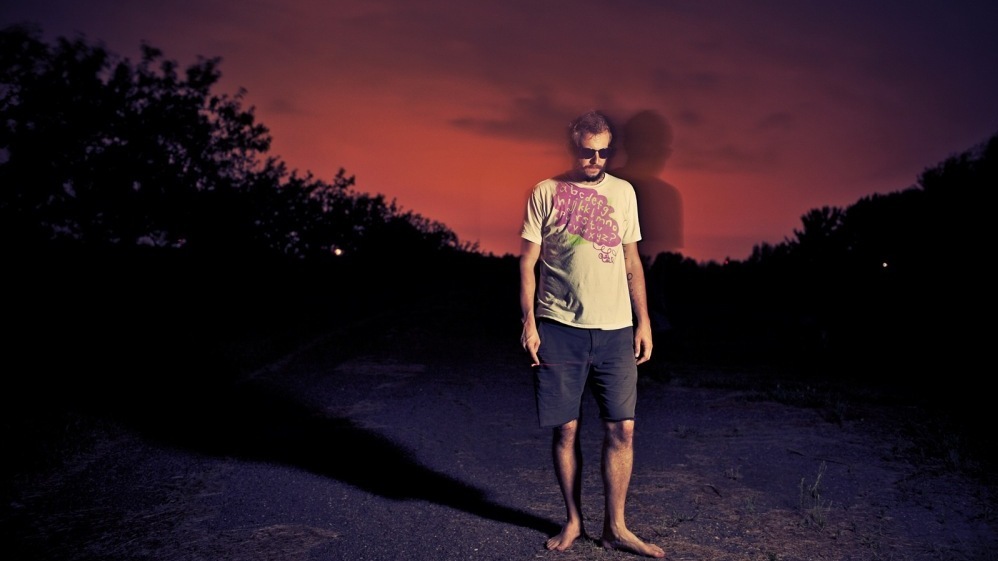 This session, from Sept. 2, 2011, is part of our Vintage Cafe series, in which we revisit some of our best studio performances.

It's a stretch to call "Beth/Rest" 2011's most divisive song, but it's hard to discuss Bon Iver's second album without weighing in on its '80s-style closer. Next to the lush, impeccably crafted grace that precedes it, "Beth/Rest" couldn't be more jarring: With its electric keyboards, saxophones and epic guitar solos, the track could double as the lost love theme to a misbegotten action movie in which Morgan Fairchild seduces a suave diamond thief played by Lou Diamond Phillips.

In circles where such matters are discussed, "Beth/Rest" has become synonymous with "cheesy," defended primarily by contrarians. Which is too bad, because the song is a grower — at worst, there's clearly beauty in there somewhere. Singer Justin Vernon has defended "Beth/Rest" endlessly, and has clearly fallen more deeply in love with the arrangement the more people make fun of it, to the point where he always performs it with its moist embellishments intact.

Until now. As part of a stripped-down set for World Cafe, Vernon threw in a spare solo arrangement of "Beth/Rest" — no saxophones, no solos — on a real, unplugged piano. Vernon still takes his vocal in unexpected places, especially early on, but if you're one of those "Beth/Rest"-haters who wishes the song would get stripped naked and dressed in something more comfortable, you'll want to listen to this. And, as part of a half-hour performance and discussion with host David Dye, Vernon plays two other Bon Iver songs: "Holocene," from Bon Iver, and the lovely but lesser-known "Beach Baby," from 2009's Blood Bank EP.