Accessibility links
Tom Odell: A Polarizing New Voice Shows Promise The British musician is a fast-rising newcomer who's drawn both high praise and vicious pans in his home country. His debut album, Long Way Down, will likely draw similar reactions in the U.S., but the 22-year-old has considerable potential. 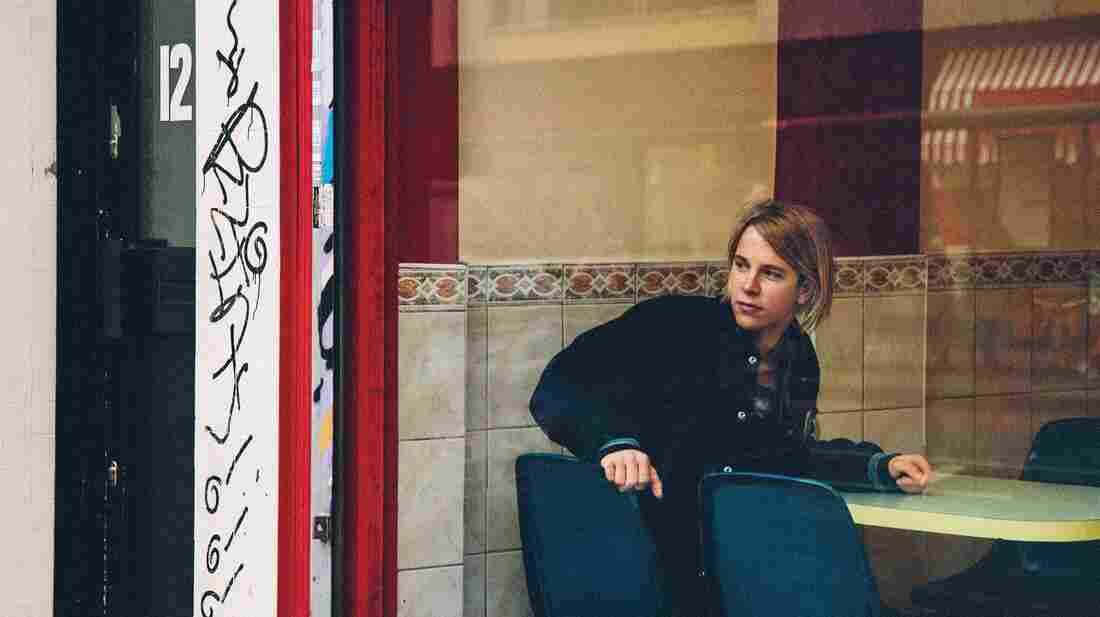 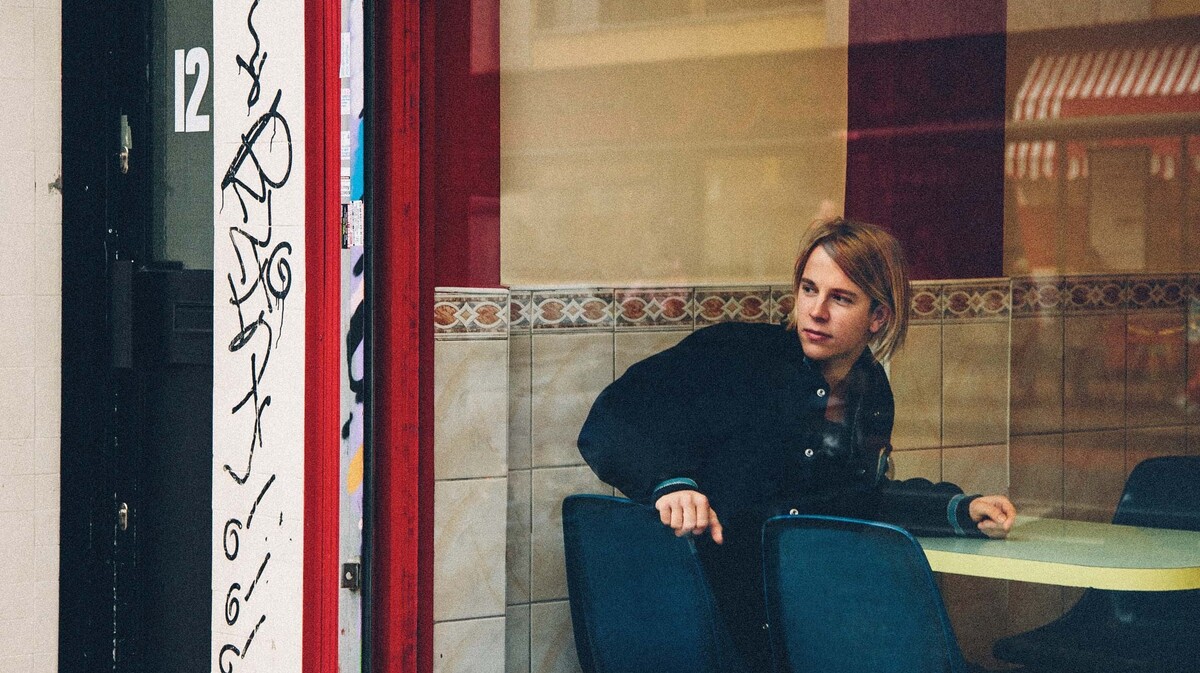 Andrew Whitton/Courtesy of the artist

When Tom Odell received the 2013 BRIT Critics' Choice Award in February, his career looked to be on the fast track. Previous winners of the award, which recognizes a promising newcomer, include the megastar Adele. Just weeks after the win, a critic at the music weekly NME gave Odell's album a rare zero-star review, describing him as a "poor misguided wannabe." So, who's right?

This much is for sure: Tom Odell is a type — the somewhat fragile, sensitive soul who sings busted-apart love songs while hunched over a piano. Musically, he travels in the same lane as bands like Coldplay, and describes heartbreak using big, anthemic chords.

His songs can feel fervent and calculated at the same time; the melody in "Sense" may not be terribly daring, and the words describe a fairly ordinary moment in the arc of a love affair. Still, there's something arresting and vulnerable about the way Odell sings it.

Most of the album isn't quite this raw — and, as a result, not as riveting. Perhaps that's why some in the British press groan about Tom Odell as the latest dismaying example of paint-by-numbers pop music. Sure, he's working within the lines of an established template. But once in a while, sometimes for just a measure or two, he slips out of the familiar to offer a moment of unguarded, transcendent beauty. If he can manage a whole record of those, he'll really be someone to watch.