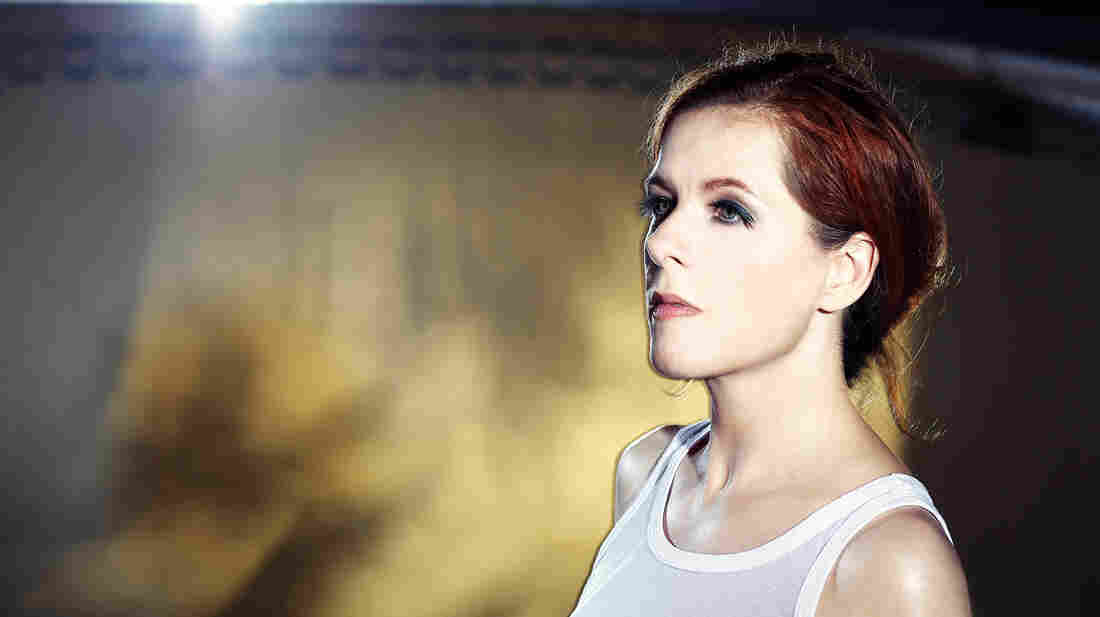 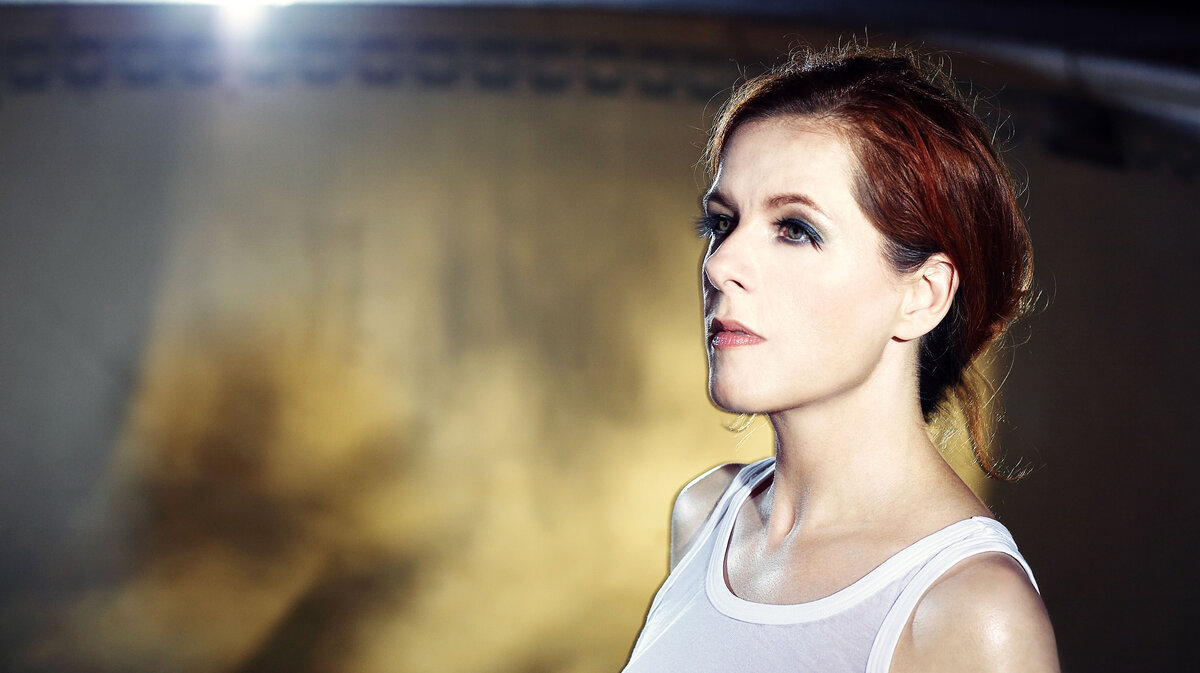 This segment, from Sept. 18, is part of our Best Of 2013 series, in which we revisit some of our most memorable interviews and performances of the year.

Neko Case's new album, The Worse Things Get, The Harder I Fight, The Harder I Fight, The More I Love You, expands upon the fiercely intelligent singer-songwriter's gifts for music that's both innately infectious and rooted in intense, accessible emotions. Wednesday's installment of World Cafe features an intimate session with Case and her favorite collaborator Kelly Hogan — plus Eric Bachmann (Crooked Fingers, Archers of Loaf) accompanying on keyboards and guitar.

Aside from the stunning set, the session features an insightful conversation with the singer-songwriter. During a far-reaching discussion, Case delves into the depression that influenced the writing of the album and touches on everyday life at her farmhouse in Vermont.