Accessibility links
Interview: Evan Mandery, Author Of 'A Wild Justice' Evan Mandery's A Wild Justice is an account of the legal battles that led to the U.S. Supreme Court striking down capital punishment, then reversing course four years later. He says that today, prisoners who are sentenced to death have a 10 percent chance of actually being executed. 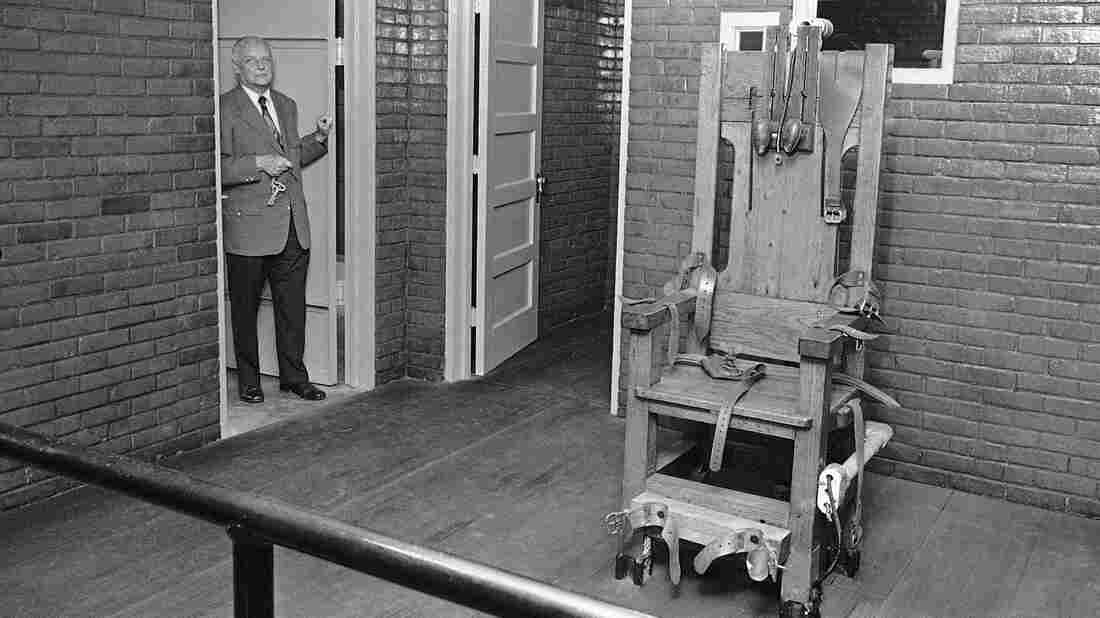 Execution witness Don Reid stands in the death chamber of the Texas State Penitentiary on July 31, 1972, where he officially watched 189 men die in the heavy oak electric chair. The Supreme Court struck down capital punishment on June 29 of that year. AP hide caption

In the mid-1970s, Arkansas' electric chair was being used by the prison barber to cut hair, and the execution chamber in New Hampshire was being used to store vegetables. That's because in 1972, the U.S. Supreme Court shocked the nation by striking down Georgia's death penalty law, effectively ending executions in the United States. But the decision provoked a strong backlash among those who favored the death penalty, and within four years the high court reversed course and issued a set of rulings that would permit the resumption of executions. 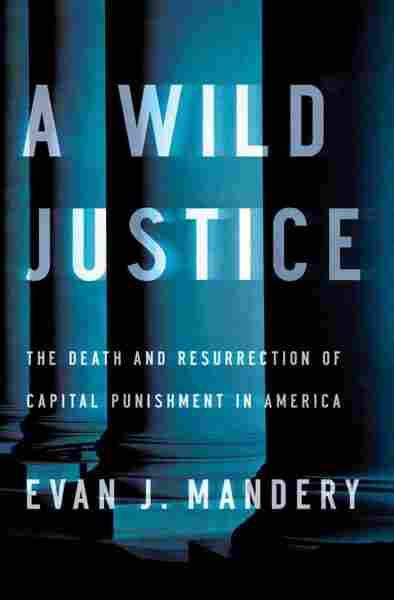 The Death and Resurrection of Capital Punishment in America

Evan Mandery, a professor at the John Jay College of Criminal Justice and a former capital defense attorney, has written a new account of the tumultuous legal and political battles over the death penalty. Mandery is sympathetic to those who tried to outlaw capital punishment, but his account focuses on attorneys for both sides in the battle, as well as the views and deliberations of the justices who decided the cases. His book is called A Wild Justice: The Death and Resurrection of Capital Punishment in America.

He tells Fresh Air's Dave Davies about how the Supreme Court decisions of the '70s changed capital punishment.

On how states' death penalty regulations changed after the '72 decision

The states go in two directions. One direction that they go [in] is to make the death penalty mandatory for all murderers. That's not arbitrary; they're giving the same penalty to everybody for the same offense.

The other direction the states go [in] is attempt to curtail discretion, and they do two big things: They split trials into a guilt phase and a sentencing phase; and they identify a set of aggravating factors, things that ostensibly make certain murders worse than others, like killing a police officer or being a prisoner who has escaped from prison at the time of the crime.

On how the death penalty is used today

The death penalty is basically random, even among people who are sentenced to die. When I teach about this ... students are shocked to learn that of people who are sentenced to die, you only have a 10 percent chance of being actually executed. And figuring out who among those are the ones who actually are executed, it's just basically random. So I don't think anybody can say there's any predictability in capital punishment. Is it marginally less random than it was in 1972? I think that's where the academic dispute is. I can point you to scholars who think that the court's decision did ameliorate things a tiny bit. And I can point you to many more scholars who think the court's decision did nothing. 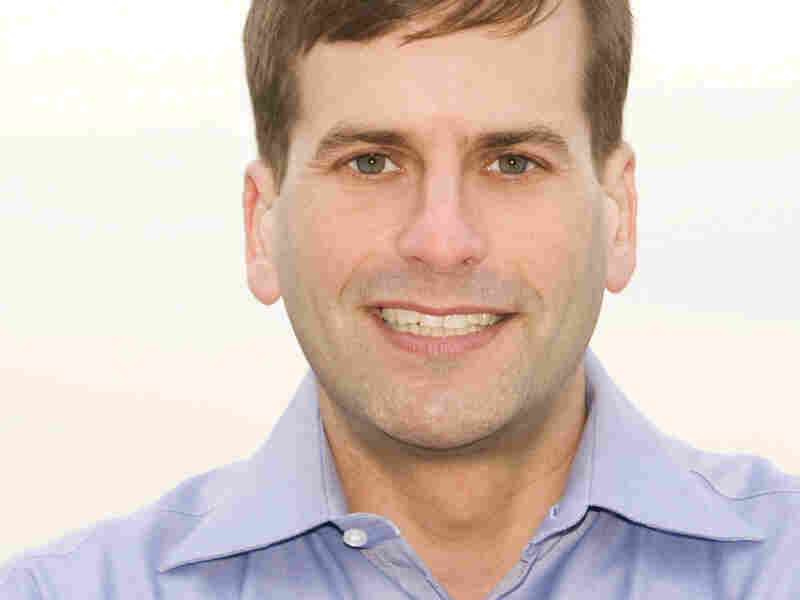 Evan Mandery is also the author of three novels: Dreaming of Gwen Stefani; First Contact: Or, It's Later Than You Think; and Q: A Love Story. Ilona Lieberman/Courtesy of WW Norton hide caption 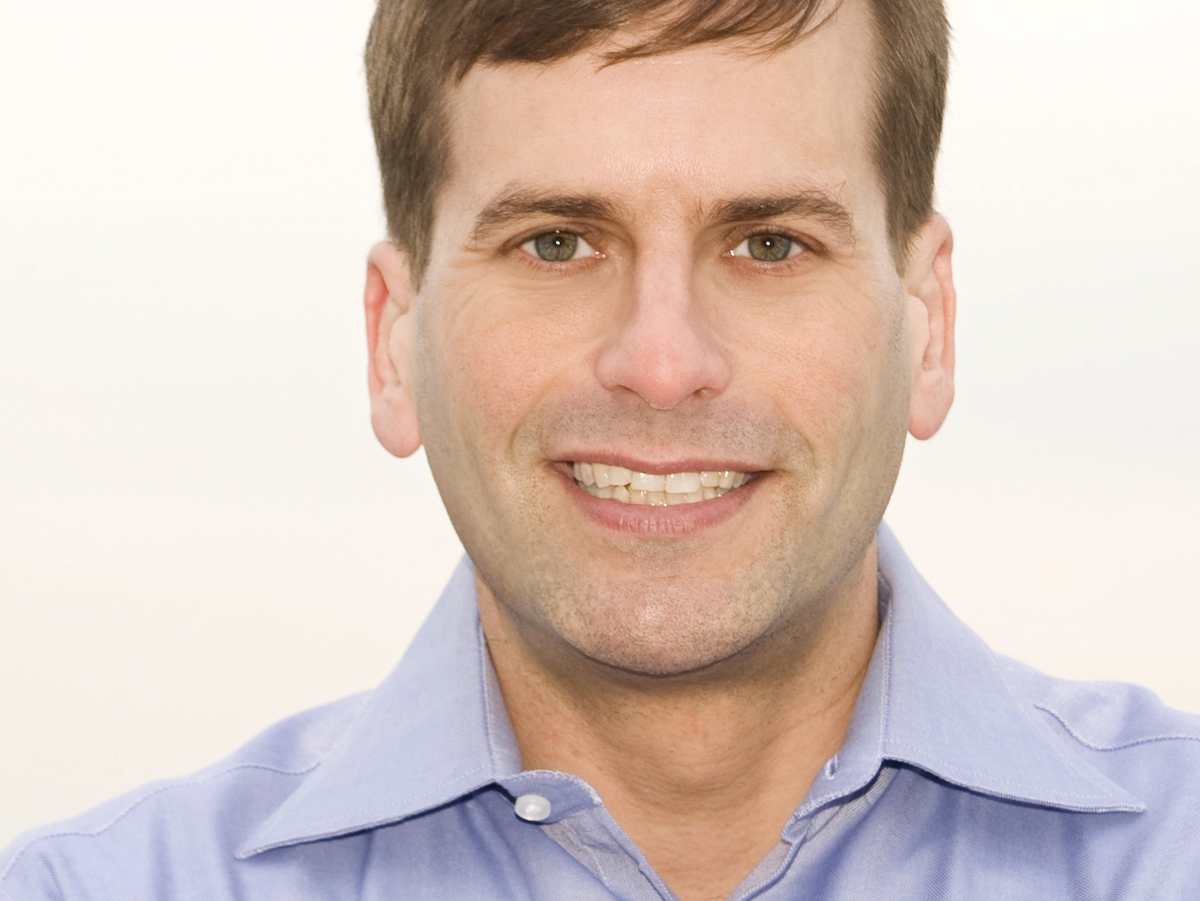 Evan Mandery is also the author of three novels: Dreaming of Gwen Stefani; First Contact: Or, It's Later Than You Think; and Q: A Love Story.

On choosing between the death penalty and a life sentence

Read an excerpt of A Wild Justice