Accessibility links
Vintage Cafe: Jason Isbell : World Cafe The roots-rock singer and Drive-By Truckers veteran performs songs of redemption from his new album. Along the way, he gets help from his band — including his wife, singer and fiddler Amanda Shires. 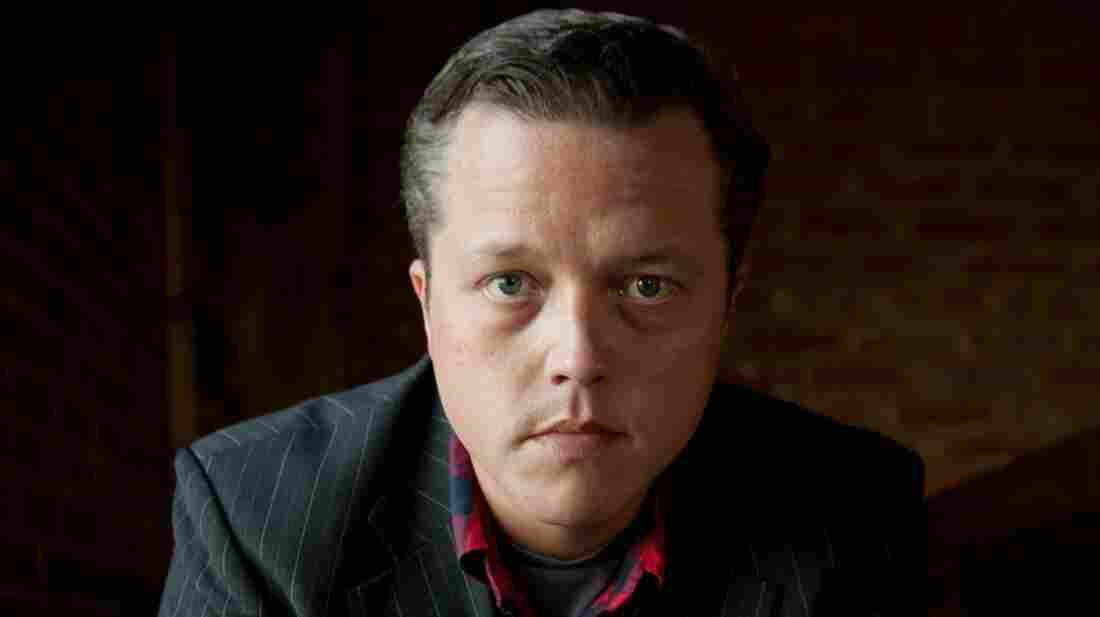 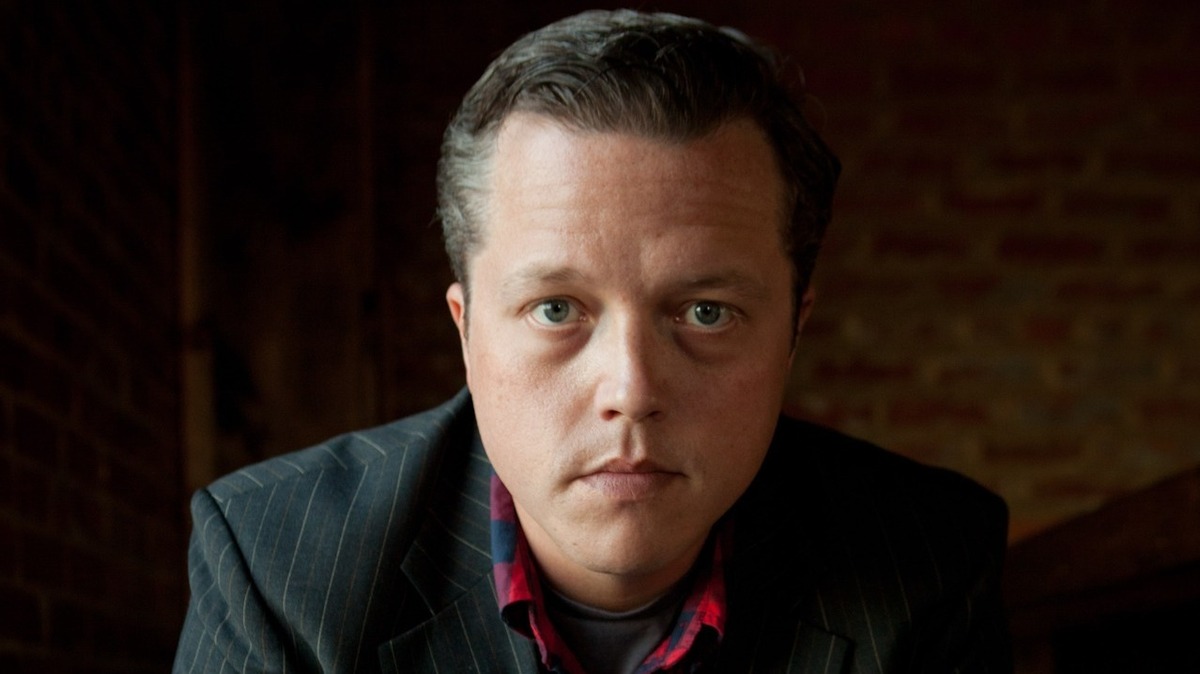 Soulful roots-rock singer Jason Isbell has been writing revealing, introspective songs since his days in the Southern rock band Drive-By Truckers. After leaving the group in 2007, Isbell went on to record a string of studio albums with and without his new band, The 400 Unit. His hit "Alabama Pines" won Song of the Year honors at the 2012 Americana Music Awards.

Behind his success and prolific output, though, things weren't right in Isbell's personal life: He was alone and fighting a battle against alcoholism. But with the arrival of his newest album, Southeastern, things have changed considerably; he's sobered up and married his longtime girlfriend, singer and fiddler Amanda Shires.

Thursday's edition of World Cafe features the duo — plus The 400 Unit — performing tracks from both Isbell's album and Shires' new record, Down Fell the Doves. The showcase also features an intimate conversation about the positive and negative changes the couple has faced together.