Accessibility links
Yasmin Thayná: 'I Always Wanted To Make Literature With My Hair' A young writer from the outskirts of Rio reads an excerpt from a story in which she lets her chemically straightened hair go natural. The story, "Mc K-Bela," was published in a literary magazine that features the work of writers from favelas and what Thayná calls "the people's neighborhoods." 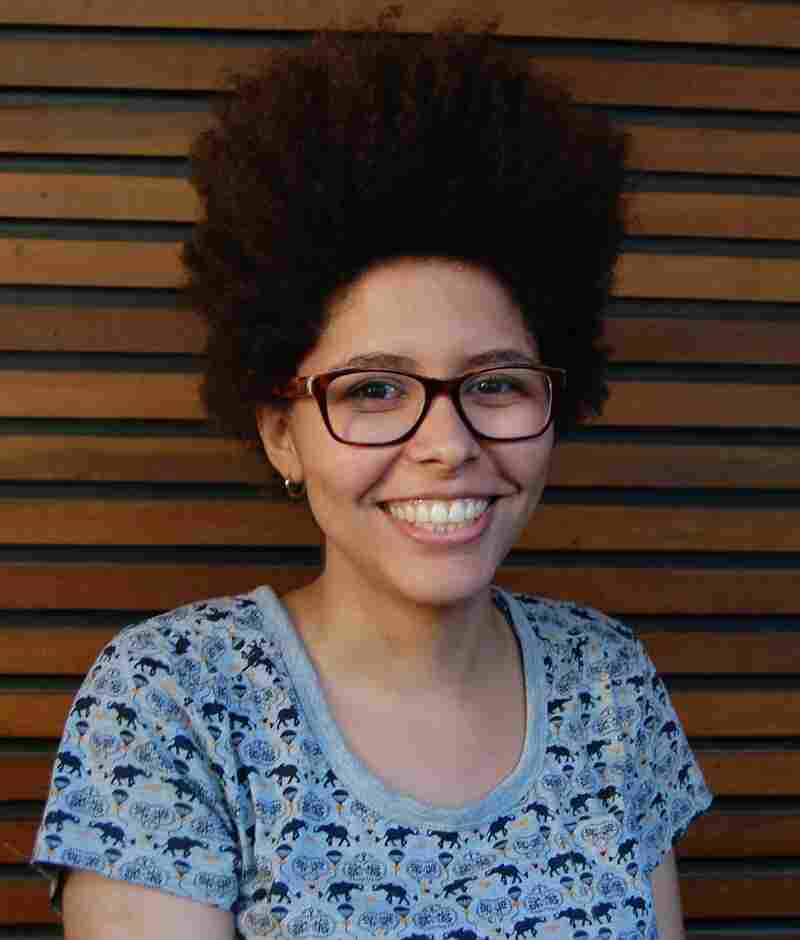 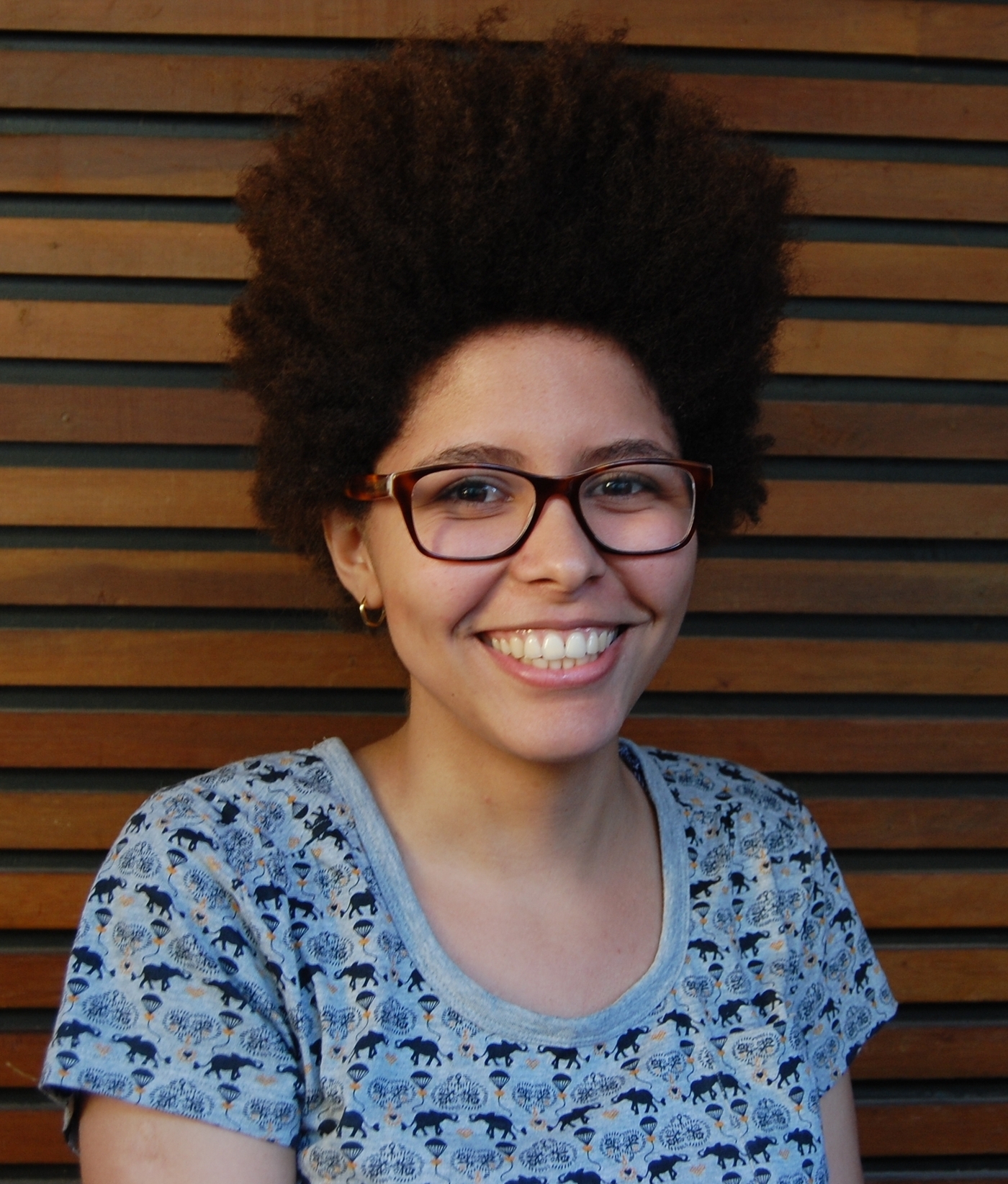 While NPR's Melissa Block is in Brazil, we'll be showcasing the work of several Brazilian writers. On Tuesday we heard Tatiana Salem Levy's love letter to Rio. Now we turn to 20-year-old Yasmin Thayná, who discovered her love for writing as a teenager when she participated in a local program aimed at cultivating artistic talent in low-income communities.

Her story, "Mc K-Bela," was published in the Brazilian literary magazine Flupp Pensa — which features the work of writers from favelas and what Thayná calls "the people's neighborhoods." In the story, Thayná, who is black, writes about her decision to cut off her chemically straightened hair and let it go natural.

Strong pleas echoed over in Africa, sending me, with the generosity of affirmation and self-esteem, two beautiful figures who fortified my weak strands, hidden in despair: Carla Cris Campos, who put her light hands on my head, and Bruno F. Duarte, who made me look in the mirror with confidence. Bruno made me realize that hair is the mark that registers our encounters with the world and with life.

I always wanted to make literature with my hair ... hair that spreads outward like an octopus, expanding from encounters in remote regions of Rio de Janeiro, and from experiences with my family. Carla cleaned a part of my head that for eighteen years had allowed seemingly endless resentment to lodge in it.

Carla is daring. Months after the seeping wounds that the chemical horror sessions left in my scalp, she took her green blunted school scissors, sat me in the wooden chair at her dinner table, and gave me a mirror to hold.

Putting her hands in a strand linked directly to my chest, she felt the bitterness and said: "you'll be beautiful because the most important part of being beautiful is feeling beautiful."

There, I knew myself at last. It was an afternoon of growing up and acceptance. I could see, that afternoon, that the map of Africa is similar to the map of Brazil, this country where I was born, a fatherland, making a connection in its territorial design just as it does through customs and in its ethnic beauty.

I was never so beautiful ...