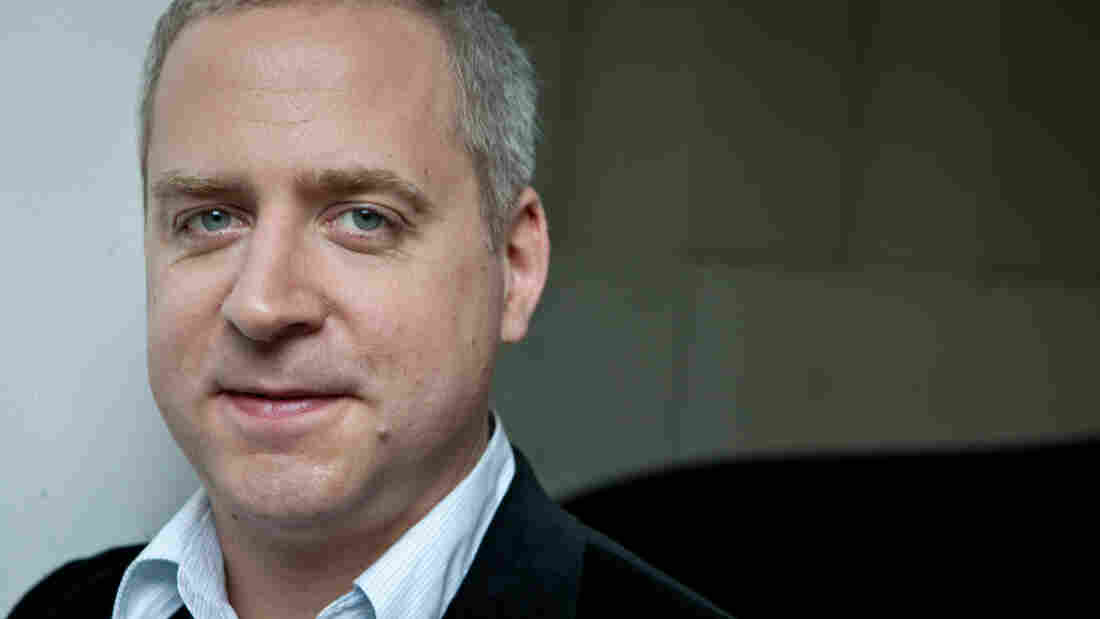 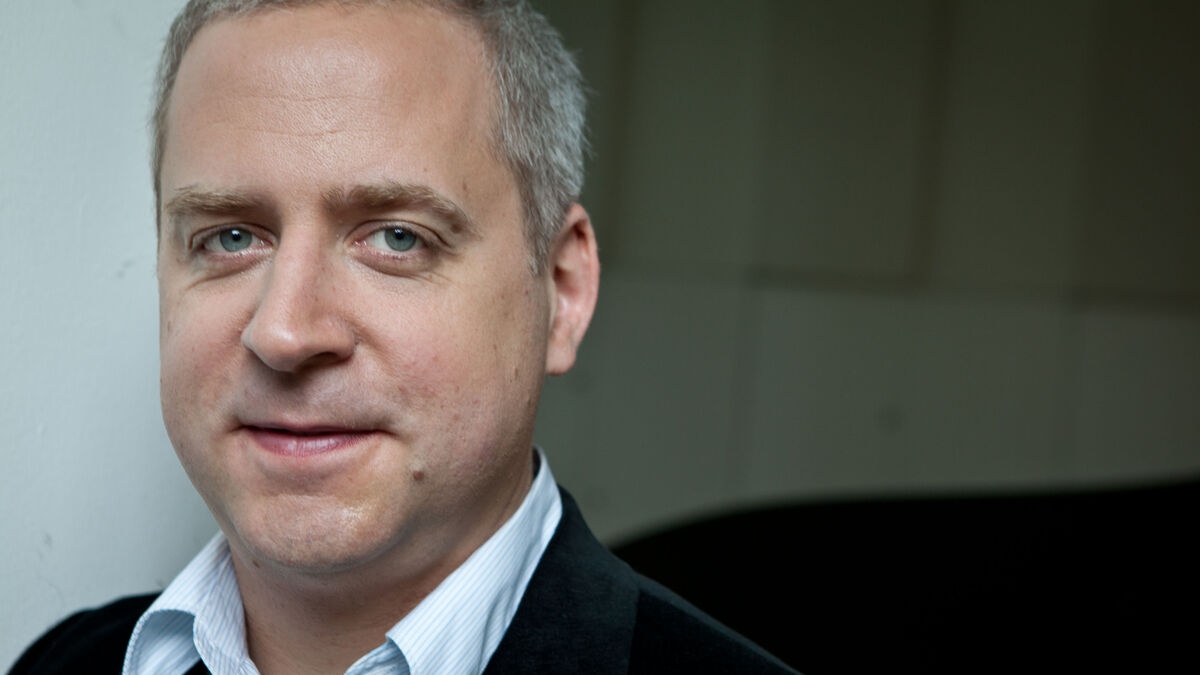 [Every year, the MacArthur Foundation gives out 24 "Genius Grants" — generous cash prizes for brilliant creators in any number of fields. On Wednesday, less than a week before the release of his new album, Jeremy Denk joined their ranks.]

Bach's Goldberg Variations can become the obsession of a lifetime: For this theme and the 30 endlessly imaginative variations that follow, all fueled by the bass line in that initial Aria theme, each forms its own perfect universe. As pianist Jeremy Denk wrote in a 2012 essay NPR Music published as part of a whole week dedicated to the Goldbergs, "I worried for years that I would be seduced into playing them, and would become like all the others — besotted, cultish — and that is exactly what happened. I have been assimilated into the Goldberg Borg." The title of this Denk essay, by the way? "Why I Hate The Goldberg Variations." (Spoiler alert: He doesn't.)

Throughout the work's 32 movements — the opening Aria, the 30 variations on the Aria, a return to the Aria itself — it's easy enough as a listener to bob along merrily in a nearly unruffled sea of the key of G Major for more than an hour. But how Denk really seduces the listener, as well as the reader/viewer (the Nonesuch label is offering a DVD of "video liner notes" to accompany this album upon its release on Sept. 30), is in his explications of just what Bach is up to in what Denk has called, in another essay written for us, "the generation of infinite possibility from a single piece of code." There's grace and humor to spare, but also a fair amount of wild-eyed, mad-scientist machinations, and none of these elements escape Denk's attentions or his masterly touch.

Denk has made it his mission to plumb the Goldbergs' depths; to explore its layers upon layers of musical and mathematical meaning. Whether this is your first encounter with this epic work or the 30th (40th? 50th?) version you've heard, once you've entered the Denkian dimension, you won't want to leave.