Accessibility links
An Introduction To What's New And What's Next The online magazine Ozy launched Monday, offering readers a streamlined site with original reporting and a look at trends on the horizon. Co-founder Carlos Watson talks about his vision for the site.

"I hope that whether you're thinking about politics, economics, dating, friendship, all sorts of matters — that when you think about what's three to 12 months ahead of the curve that Ozy's the place you come to to get that," co-founder Carlos Watson tells NPR's Arun Rath.

The streamlined site, which offers just eight stories a day, derives its name from the poem "Ozymandias," by British poet Percy Bysshe Shelley.

"There's so many ways to interpret [the poem], but I've always interpreted it as, think big, but be humble," Watson says.

"Our ambition is to help people see more, and be more, introduce them to the new and the next, but make sure that while they're thinking about those big ideas that they're a little bit humble about it." 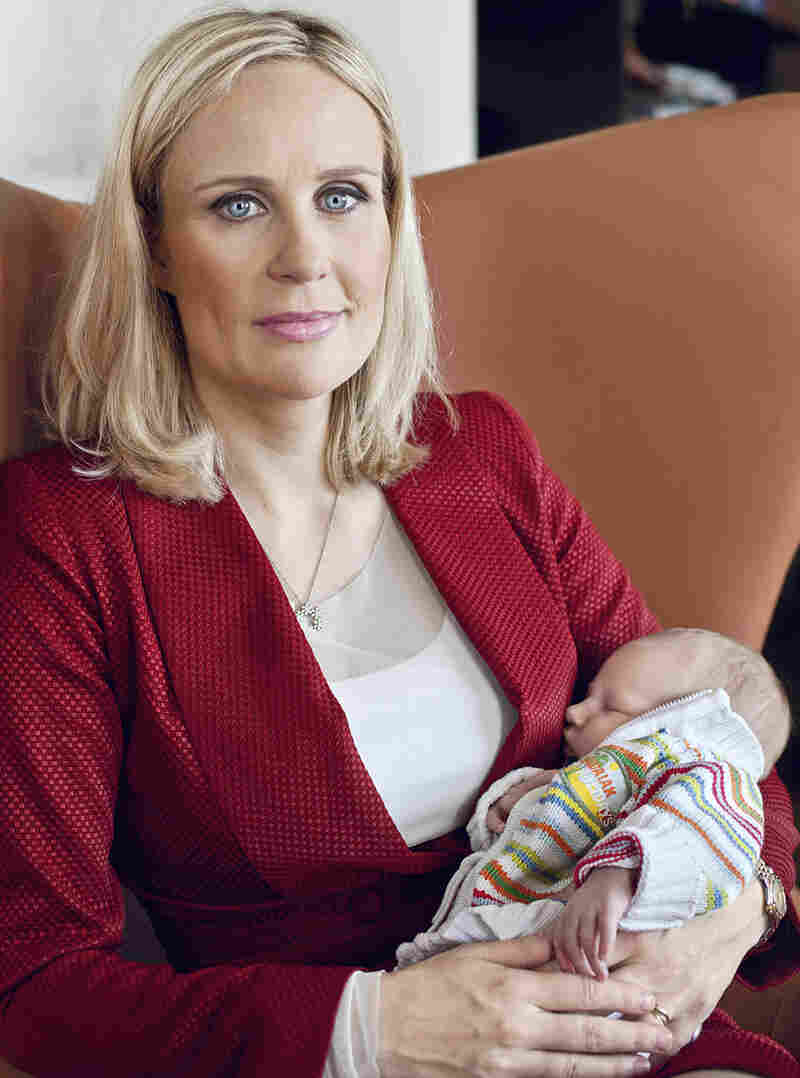 Thora Arnorsdottir, who ran for president of Iceland in 2012, was pregnant during much of the campaign and was not married to her partner. Axel Sigurdarson/Madame Figaro hide caption

As part of a regular feature on All Things Considered, we'll hear about new people, places and trends featured on Ozy.

"More than two-thirds of the mothers in Iceland are unmarried, whereas in the U.S. and Europe that number is in the high 30s or 40 percent. And yet, in Iceland almost 80 percent of women work. Iceland is often listed as one of the happiest places on earth. ...

"A 37-year-old journalist ... left her perch working for Iceland's national broadcasting service and made a fairly successful run [for president of the country]. She ultimately didn't win, but she was running against the incumbent, pregnant during much of the campaign, gave birth literally a couple weeks before, was not married to her partner and that was not seen as remarkable." 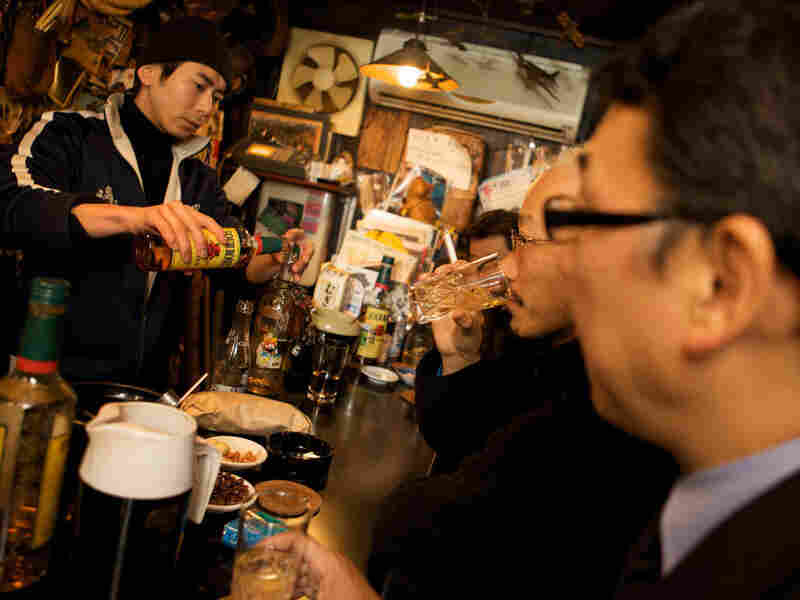 A Japanese micro-bar only has room for four customers at a time. Will Robb hide caption 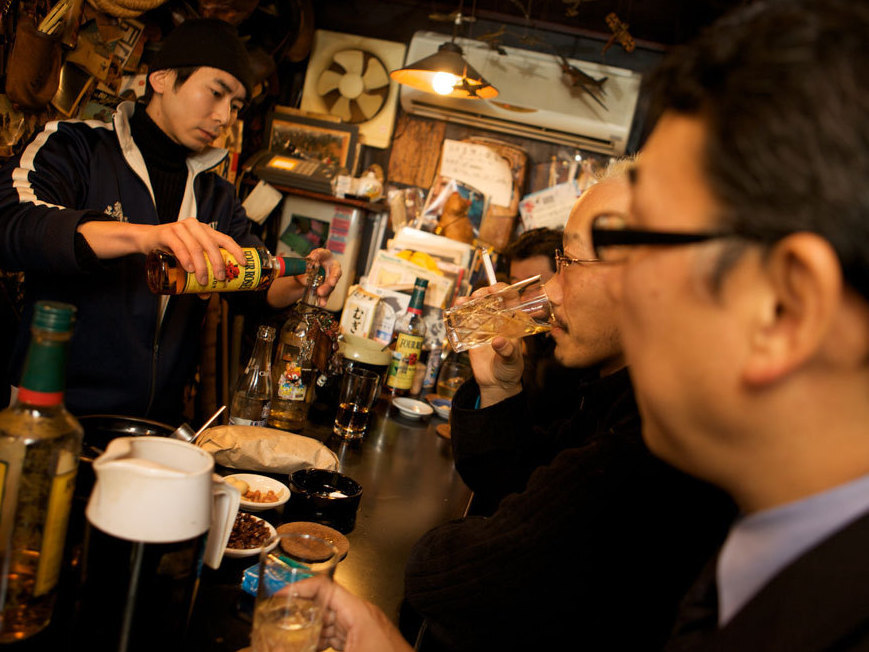 A Japanese micro-bar only has room for four customers at a time.

"Long, black hair. Crazy, strong voice. New Zealand: very small country, but has had a couple of really powerful singers. And, we're betting that Lorde will be something special."

It's a bar with an "endless line," and with good reason. It fits only four people at a time.

"So if you find your way to Tokyo and you're looking for something different and distinctive, the name of this bar is Golden Gai and it's the kind of good thing we want to tell you about."