Accessibility links
Interview: Nate Jackson, Author Of 'Slow Getting Up' Former NFL receiver Nate Jackson's new memoir, Slow Getting Up, is a raw account of his six years on the field. Jackson spent most of that time with the Broncos and learned to play through the pain. 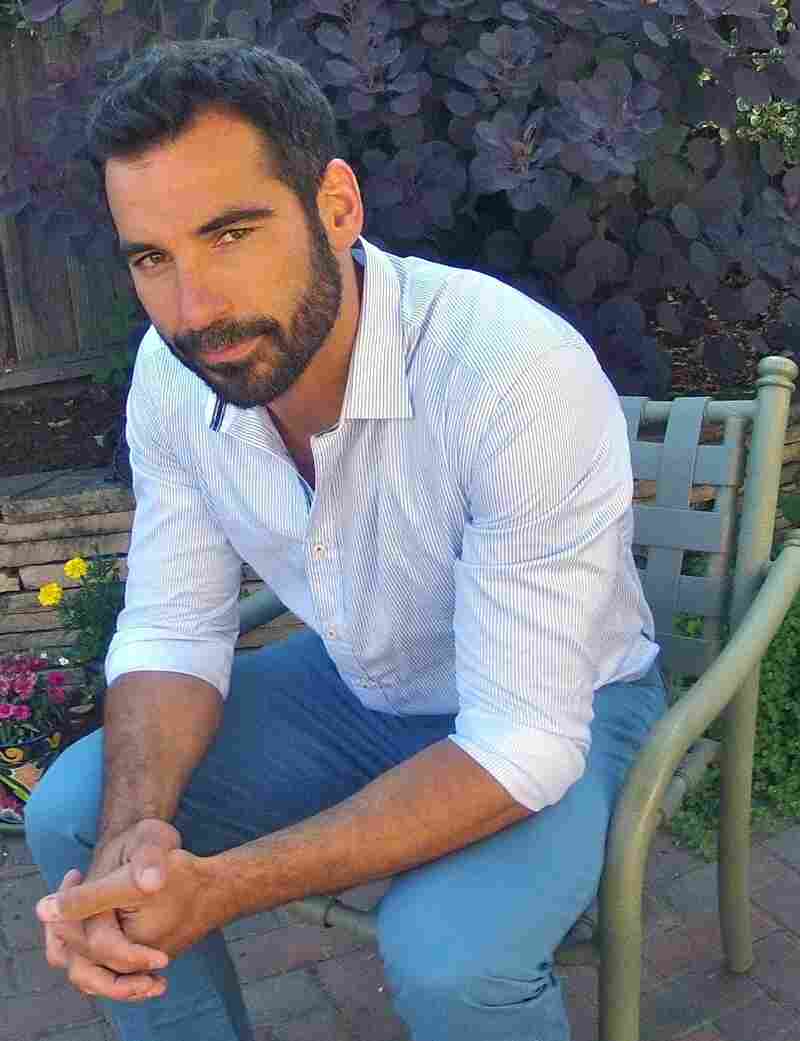 Nate Jackson played as a tight end for six seasons in the NFL. His writing has also appeared in Slate, The New York Times and The Wall Street Journal. Tom Jackson/Courtesy of Harper hide caption 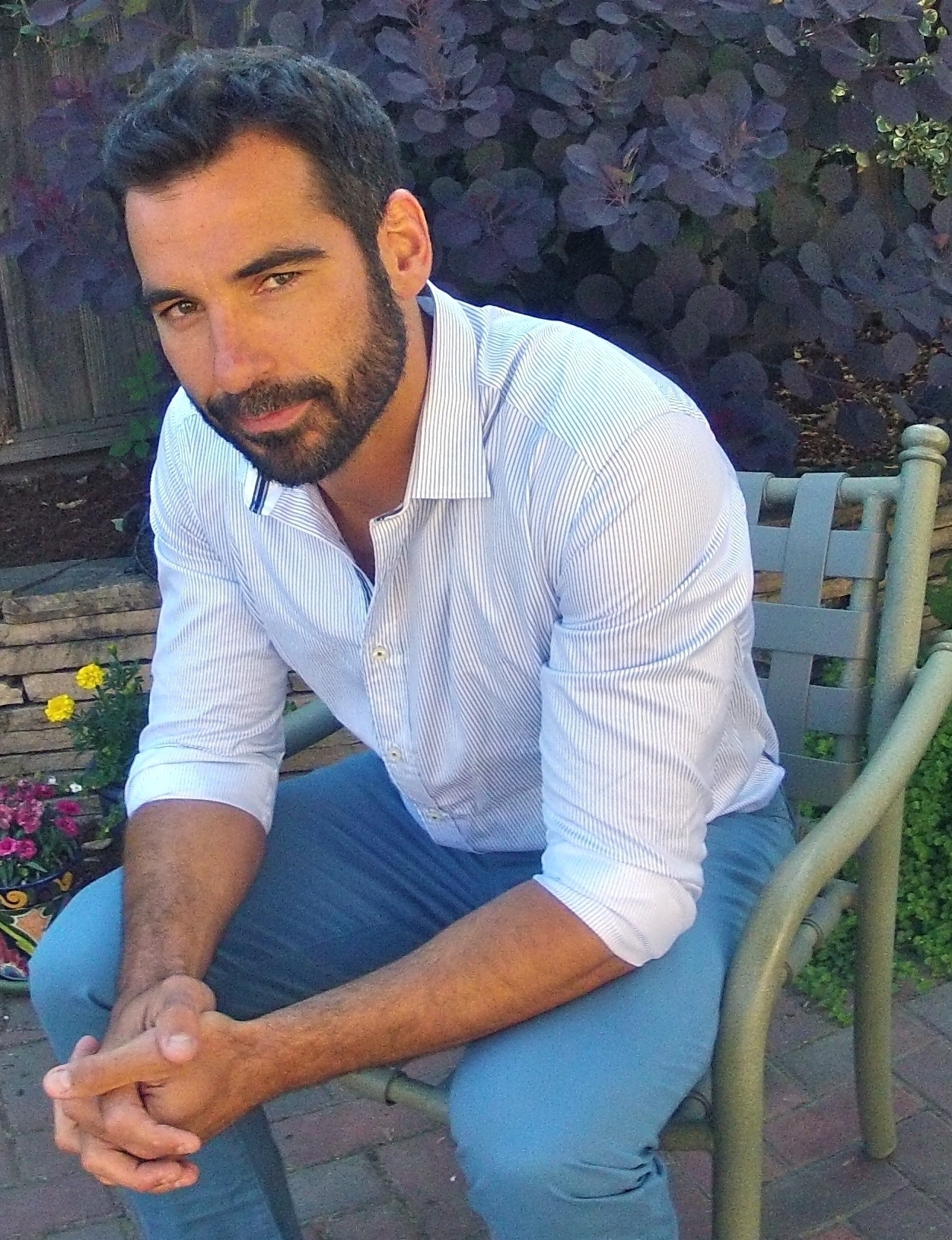 Nate Jackson played as a tight end for six seasons in the NFL. His writing has also appeared in Slate, The New York Times and The Wall Street Journal.

I shattered my pinkie, broke it in half. I broke a rib. I broke my tibia. I tore my left groin. I tore my right hamstring several times. I tore my MCL in my right knee ... I've had a couple of concussions and bone chips here and there.

Being a professional football player can be a brutal life. Nate Jackson spent six years in the NFL, mostly as a receiver with the Denver Broncos, and while he wasn't a star — or even a starter — he did carve out life in the rarefied air of professional sports, and he got just as banged up as any big-name player. But he learned to play through the pain.

Jackson recounts his playing days — from the glory of a touchdown pass to the meat grinder existence of life on the scrimmage line — in a new memoir, Slow Getting Up: A Story of NFL Survival from the Bottom of the Pile. "The human mind is really good at pushing pain down and away when you feel that there is a moment of glory up ahead waiting for you," he tells Weekend Edition Sunday host Rachel Martin. "In football we are always pulled along by that next game, that next play, and so I learned how to get through the next play. No matter how much pain I was in I was able to turn it off ... there's a switch that I can locate and flip that switch and I don't feel any pain."

Should the NFL be doing more to prevent serious injuries to its players? Tell us on Weekend Edition's Facebook page, or in the comments section below.

Read an excerpt of Slow Getting Up