Accessibility links
Interview: Samantha Geimer, Author Of 'The Girl: A Life In The Shadow Of Roman Polanski' Samantha Geimer was victimized twice: once by an infamous Hollywood director who fled prosecution after raping her when she was 13, and again by a relentless media, which has hounded her for the past three decades. 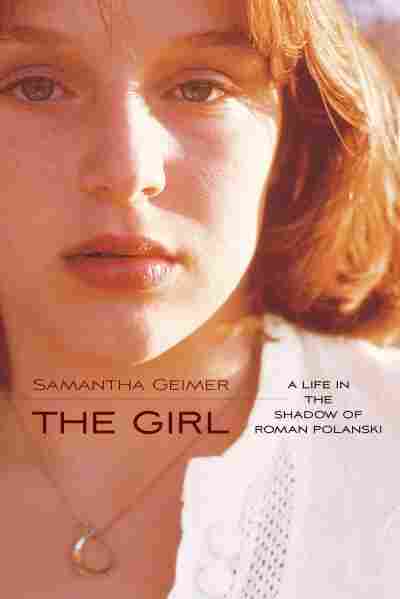 A Life in the Shadow of Roman Polanski

In March of 1977, a 13-year-old aspiring actress scored what she thought would be her big break: a magazine photo shoot with a famous movie director. What happened that day made headlines around the world: Director Roman Polanski, then 43, gave Samantha Gailey a hefty helping of champagne and Quaaludes, then raped her.

After pleading guilty to unlawful sex with a minor, Polanski fled the country before his court date and made a home in France. Now 50, Samantha Geimer (née Gailey) has written a memoir called The Girl: A Life in the Shadow of Roman Polanski. She tells NPR's Rachel Martin that she was victimized twice: first by Polanski, and again by the media.

On coming home after the assault, confused and still feeling the effects of the drugs and alcohol

... My sister overheard me talking to my boyfriend — or ex-boyfriend — Steve, so once she overheard, then she immediately told my mother, and then she called the police, and then from there it was just a roller coaster of bad to worse.

At the hospital, that's when it became clear that people thought I was lying. And then the second thing is, "Well, you must have wanted it, or you have some ulterior motive."

... I had had sex with my boyfriend, so offered that up as information. So, yeah ... there was really terrible innuendos about my mom and myself. A lot of just really nasty, untrue things.

It was apparent almost immediately that this was going to be a lot more than we anticipated. ... And then it just exploded, and our phone rang off the hook and there was people outside our house. This was a little bit before that was standard, you know. This was back before 24-hour news channels, so it was a surprise. Like, now you might expect that, but we didn't expect it. 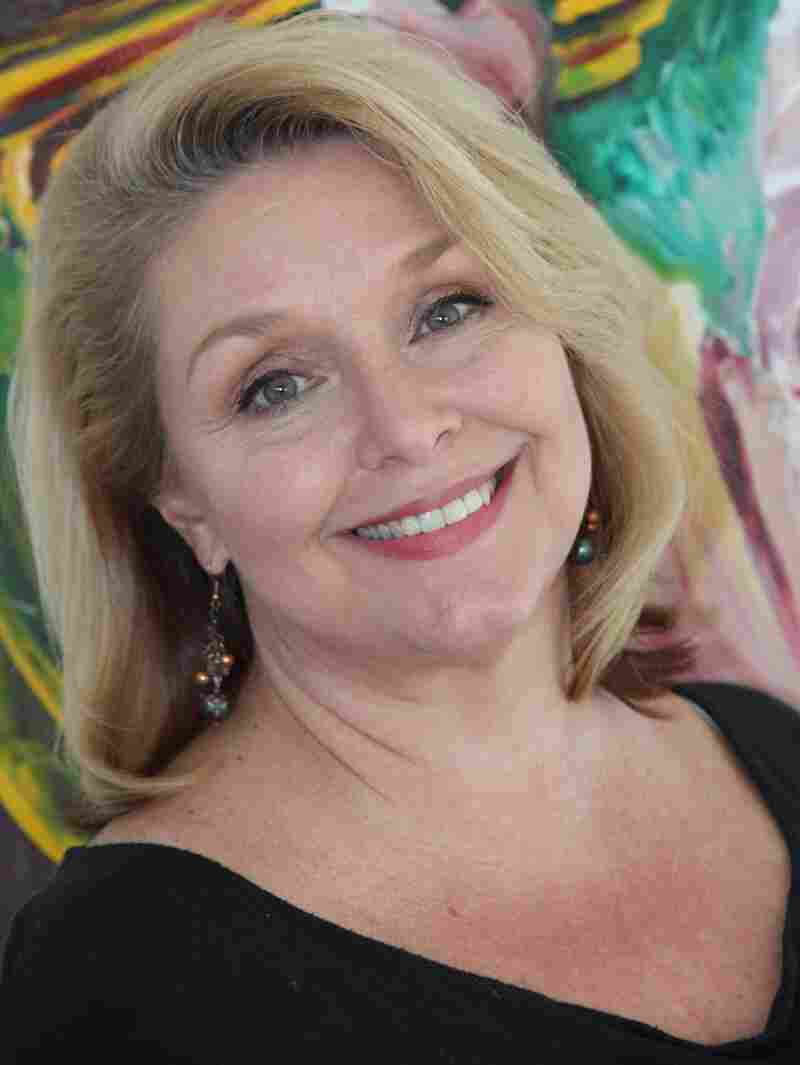 Samantha Geimer, now 50, has been hounded by the media ever since the 1977 incident. Kathy Stanford/Courtesy of Atria Books hide caption 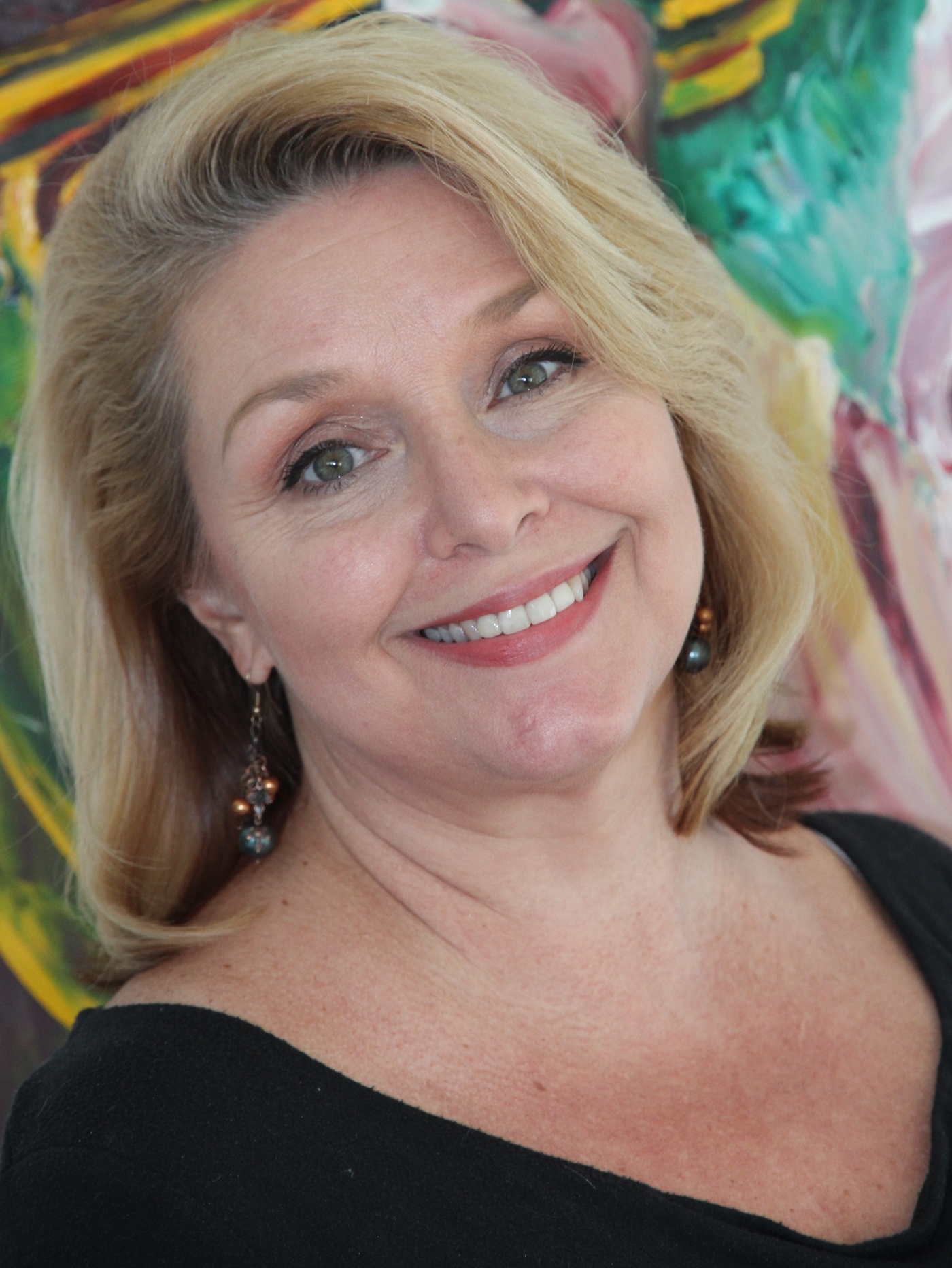 Samantha Geimer, now 50, has been hounded by the media ever since the 1977 incident.

On the intense media interest in her case

It affected me dramatically, probably changed who I am as a person, changed the way my life went. But since it happened, it's hard to judge what might have been different if it didn't happen. But I was angry, you know, angry at my poor mother who felt horrible and guilty and they're all trying to protect me and my whole family's traumatized, and I'm like, "I just hate you all. I hate the world." And then after he was finally had left the country and I knew it was over and I wasn't going to be forced to go to trial and be put on the stand, I think I kind of cut loose a little bit excessively, because it's like, finally no one's watching me.

On writing a book more than three decades after the event

I never thought I would want to write a book. And people say that, all these years: "You should write a book." But it's painful for my family — for my mom, for my husband, for my sons. So, you know, my mom had come to a lot better terms with it. And then my sons, I think that their attitude changed a little bit too, and it was like, "You know, you don't have to let people come after you like this. You don't have to hide. Go ahead and tell the truth. Stand up for yourself." So, you know, it kind of gradually came about.

I didn't want him to go to jail because, to me, it was like, what's that going to solve? He did what he did. Going to jail is not going to take it back, so I don't see the point. I don't think anybody cared what happened to Roman anymore. It was like, just say you did it and can we please walk away from this horrible mess that we don't deserve. We didn't mean to start it and we'd just like out of it now, please.

The note Polanski sent her in 2009

Dear Samantha,
I watched Marina Zenovich's documentary for the second time and I thought I should write you this note. I want you to know how sorry I am for having so affected your life. Watching you in the film, I was impressed by your integrity and your intelligence. And you are right — they should give your mother a break! The fault was mine, not your mother's. I hope the pressure of the media has alleviated and that your family brings you much happiness.
Best wishes, Roman Polanski

On her reaction to Polanski's note

I was surprised. I knew he was sorry. I didn't feel like I really needed an apology, so it wasn't meaningful for me. But for my mom and my husband and my family, I could see, when I showed them that, that it took away some of that pain and anger they feel about it, so it was really meaningful for me in that it made my mother feel better. It made my husband feel better.

Polanski Case Goes Past Victim's Wish To Move On

Polanski Case Goes Past Victim's Wish To Move On

On being bound to her abuser through the media frenzy

It's a strange thing to be tied to him in this weird way. That's obviously not going to stop. I'm done wishing it would be over. It is the way it is. But he got such unfair treatment in the justice system. I was even upset about that when I was 14. ... My dad was a criminal defense attorney, so I was kind of raised to have this American pride in our justice system. And to see what happened even at that young age, it really offended me, like, "How can the judge do that?"

I think over all these years, he has come to understand that it's wrong, more than he used to think. And I think he regrets it, and he's apologized and since then, we've both been on the wrong end of the law, the publicity, people's comments towards both of us that are just nasty and horrible. So we end up having a lot in common, which is strange, but that's true — that's how this has worked out.

Read an excerpt of The Girl