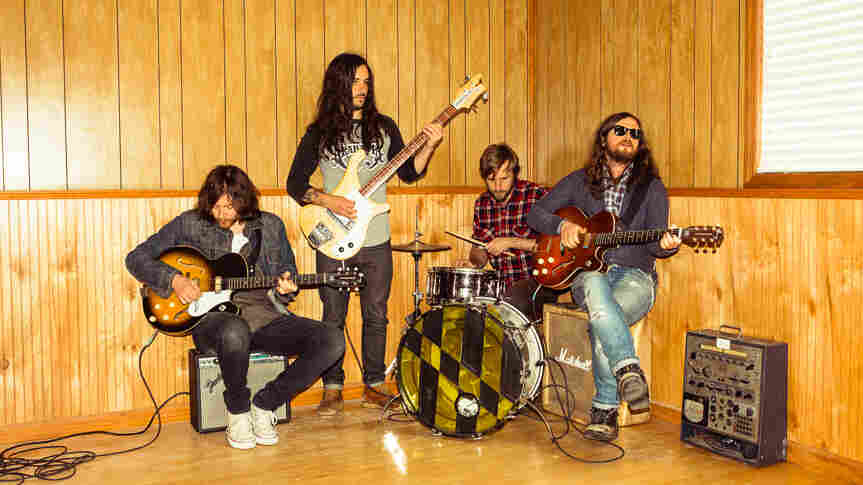 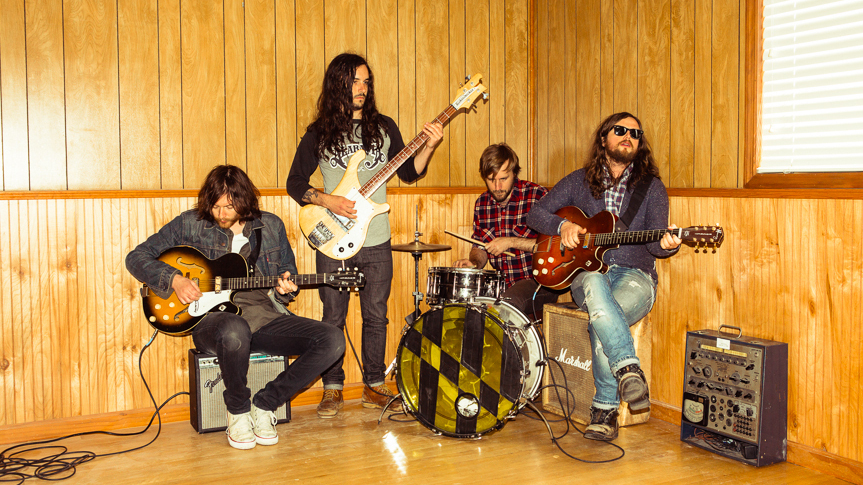 "Take It as It Comes"

J. Roddy Walston and the Business is a band that built a following the old-fashioned way: Touring, touring, and more touring. The group has become famous for its frenzied live performances, in which lead singer Rod Walston can be found at center stage, practically clobbering his upright piano. He says the instrument, which travels with the band on tour, is big, unwieldy and inconvenient — but resilient.

"I can kind of just beat on it and spit at it and walk around on it; if you did that to a regular keyboard it would just fall apart," Walston tells NPR's Rachel Martin. "It just feels real. It's kind of an interaction: This thing is aging with me, like an old car."

Weekend Edition Sunday invited the members of J. Roddy Walston and the Business into NPR's studios to play a few songs off their new album, Essential Tremors. Hear more at the audio link.