Accessibility links
On TV's Big Night, Can Netflix Crash The Emmy Party? The Emmy Awards are on Sunday night, and you'll see the familiar face of super-host Neil Patrick Harris. While many faces will be familiar, the big question is whether Netflix — which was a DVD-mailing service what seems like yesterday — can win a big prize.

On TV's Big Night, Can Netflix Crash The Emmy Party?

On TV's Big Night, Can Netflix Crash The Emmy Party? 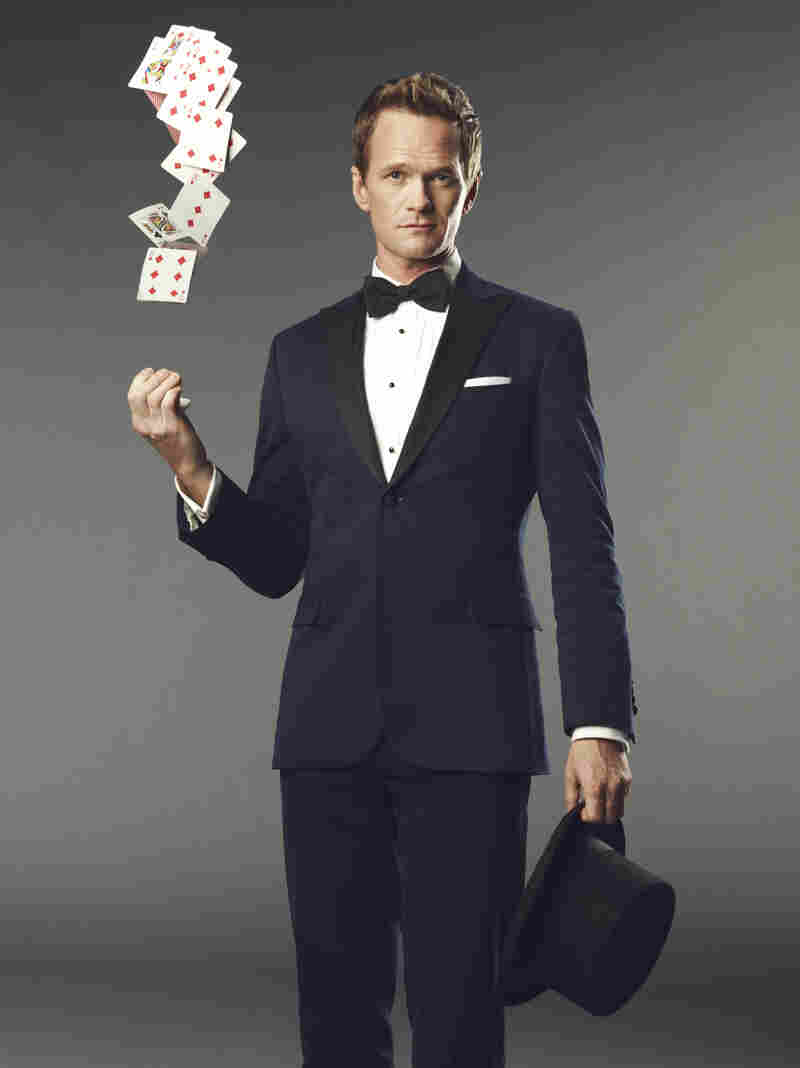 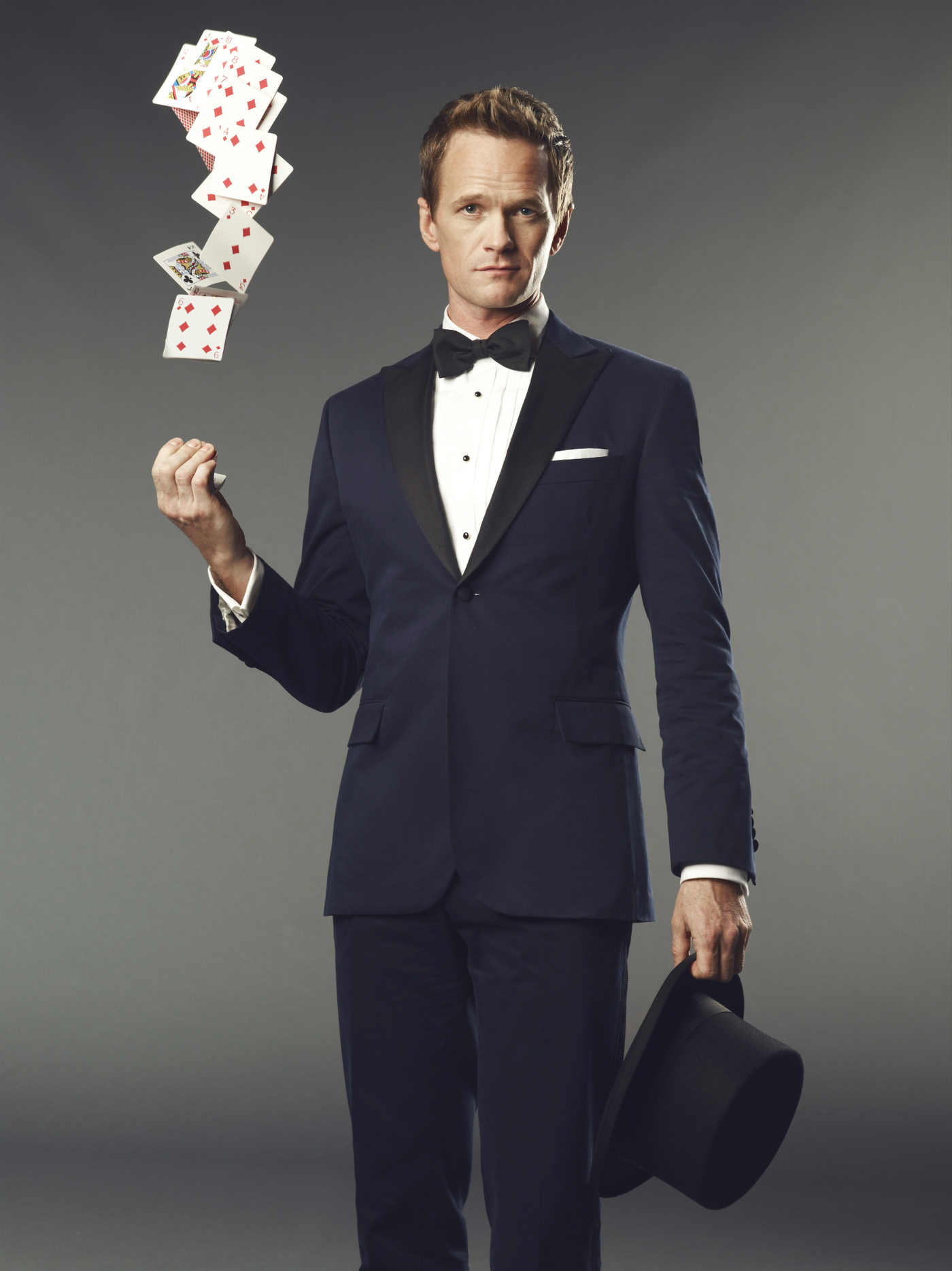 It might seem like the only TV serious viewers are paying attention to right now is Breaking Bad, but on Sunday night, just as Walter White's penultimate episode is unfolding on AMC, we'll be finding out over on CBS whether his show, his portrayer Bryan Cranston, or other personnel will be taking home Primetime Emmy Awards.

An awful lot of familiar faces seem likely to win, as 2012-13 wasn't a big season for new breakout shows. You could easily see Breaking Bad take Outstanding Drama Series (which would be a first), or last year's winner, Homeland, or Mad Men, which had a four-year streak going before Homeland crashed the party in 2012.

It will almost certainly be a big year for the HBO film Behind The Candelabra, directed by Steven Soderbergh, and for Michael Douglas' performance as Liberace. And it's the last shot for 30 Rock, which has several shots at adding to what has been a very rich Emmy haul.

But the biggest curiosity on Sunday night will be the presence of Netflix, which has nominations in major categories for both House Of Cards, the political thriller that starred Kevin Spacey, and Arrested Development, the new and unconventionally structured season of a comedy that spent its three on-air years being celebrated but little-watched on Fox. Both series face stiff competition where they're nominated, but if Netflix were to win anything big in the very first year it was even trying, that would be a fairly authoritative arrival. (It will likely be back next year with Orange Is The New Black, which wasn't eligible this year.)