Accessibility links
The Sad Death Of An Adjunct Professor Sparks A Labor Debate After 25 years of teaching French for Duquesne University in Pittsburgh, 83-year-old Margaret Mary Vojtko was let go. She died shortly after, penniless and nearly homeless. Her story has spurred sharp anger over the treatment of part-time faculty. 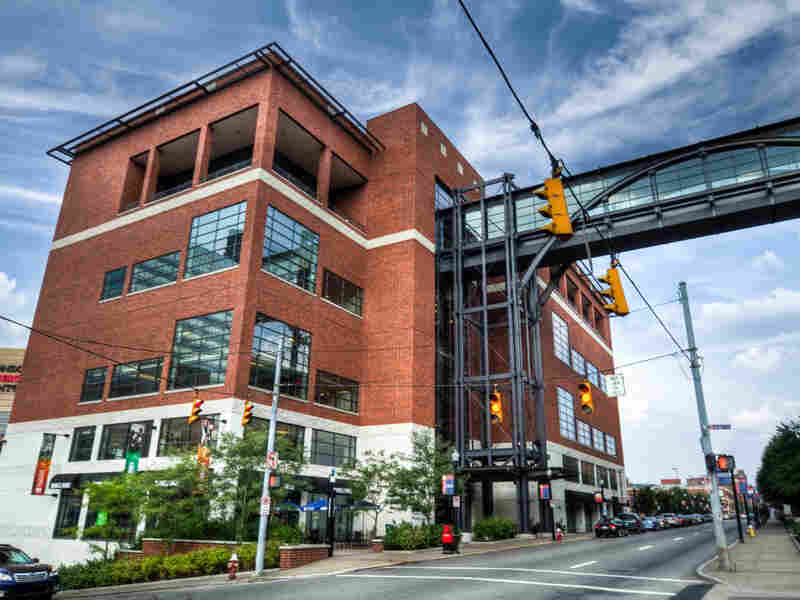 Adjunct professors at Duquesne University in Pittsburgh are trying to unionize. The death of a longtime, part-time employee has put the debate in a larger forum. Ronald Woan/Flickr hide caption 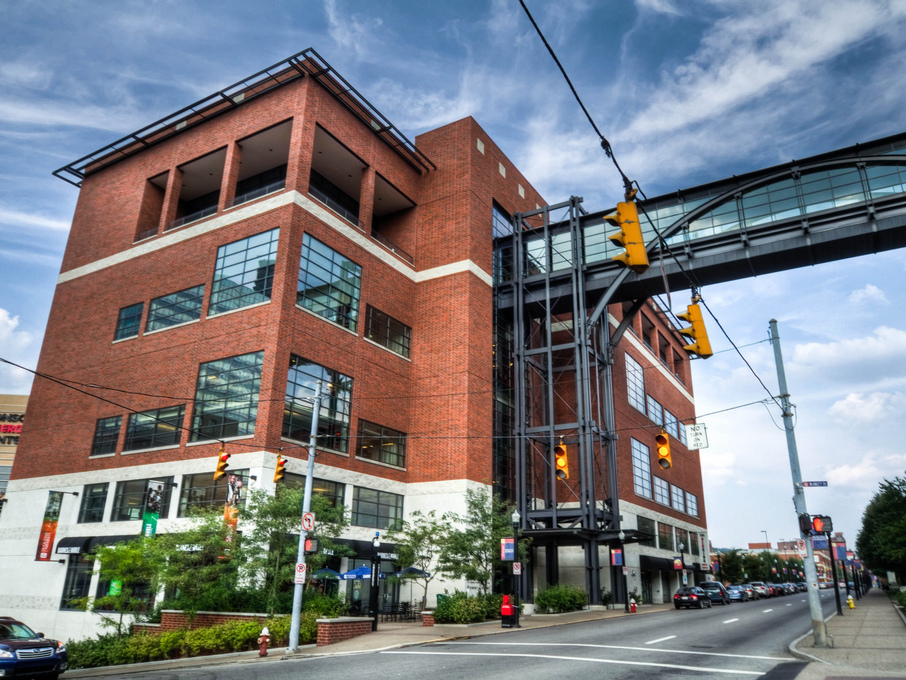 Adjunct professors at Duquesne University in Pittsburgh are trying to unionize. The death of a longtime, part-time employee has put the debate in a larger forum.

The death of a long-time, part-time professor in Pittsburgh is gathering the attention of instructors nationwide. The trend of relying on part-time faculty has been in the works for decades, and Margaret Mary Vojtko's story is seen by some as a tragic byproduct.

Daniel Kovalik, senior counsel to the Steelworkers union, says Vojtko was distraught. "She had cancer; she had very high medical bills," Kovalik says.

After 25 years of teaching French at Duquesne, the university had not renewed her contract. As a part-time professor, she had been earning about $10,000 a year, and had no health insurance.

"She didn't want charity," Kovalik says. "She thought that after working 25 years for Duquesne that she was owed a living wage and some sort of retirement and benefits."

Vojtko died Sept. 1 after a heart attack at the age of 83, destitute and nearly homeless.

After her funeral, Kovalik submitted a biting op-ed piece to the Pittsburgh Post-Gazette, critical of how Duquesne had treated Vojtko. Almost immediately, a bigger debate unfolded on Facebook, Twitter and listervs.

In large part, the story struck a nerve because compensation and treatment of adjunct professors has been a simmering issue since the early 1970s, when campuses began to see a shift from full-time to part-time faculty.

Today, these itinerant teachers make up a whopping 75 percent of college instructors, with their average pay between $20,000 and $25,000 annually.

The shift toward adjunct teachers has helped institutions save lots of money. But Duquesne Provost Tim Austin says it's unfair to cast his school as "heartless and greedy."

"First of all, I don't accept that the arrangements that we make with part-timers are dictated by cost savings," Austin says.

"The least that an adjunct professor could be paid is $3,500 for a course, $7,000 for a given semester," he says. "Whether those are appropriate in a yet larger context is ... a matter that the academic world has not yet found a decisive answer."

"If education is really at the heart of what we do, then there's absolutely no excuse for not putting the bulk of the resources into what happens in the classroom," Maisto says.

But that's not what institutions are doing, she says.

"In fact, here in Ohio, I have colleagues who have recently had to sell their plasma in order to buy groceries," she says.

Maisto says that's why so many adjunct professors identified with Vojtko's story. Still, the university's provost says the Vojtko case has been shamelessly exploited. Duquesne did reach out to help Vojtko, Austin says, and at one point even offered her temporary housing.

Kovalik says he hopes Duquesne will be "shamed" into allowing adjunct professors to unionize.

"If Margaret Mary can help in that way, she would be very proud," Kovalik says.

Duquesne officials say there are no immediate plans to allow adjunct professors to unionize, despite professors' vote to do so.