Accessibility links
Vintage Cafe: Ray LaMontagne : World Cafe No longer a solo act, the singer-songwriter and his band The Pariah Dogs released God Willin' and the Creek Don't Rise in 2010. In this archival recording, check out their old-school Americana on stage at WXPN in Philadelphia. 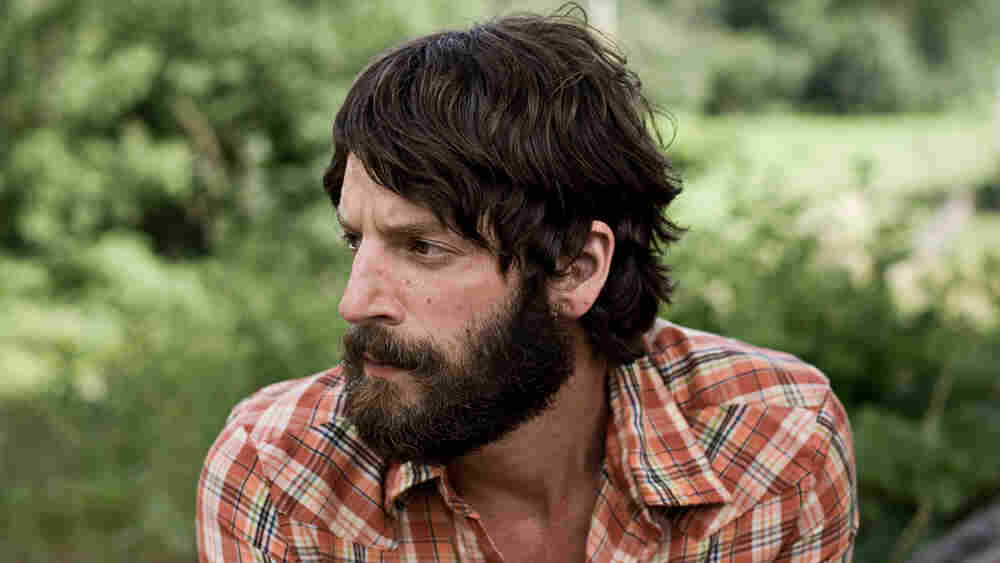 Ray LaMontagne and his Pariah Dogs perform on World Cafe. courtesy of the artist hide caption 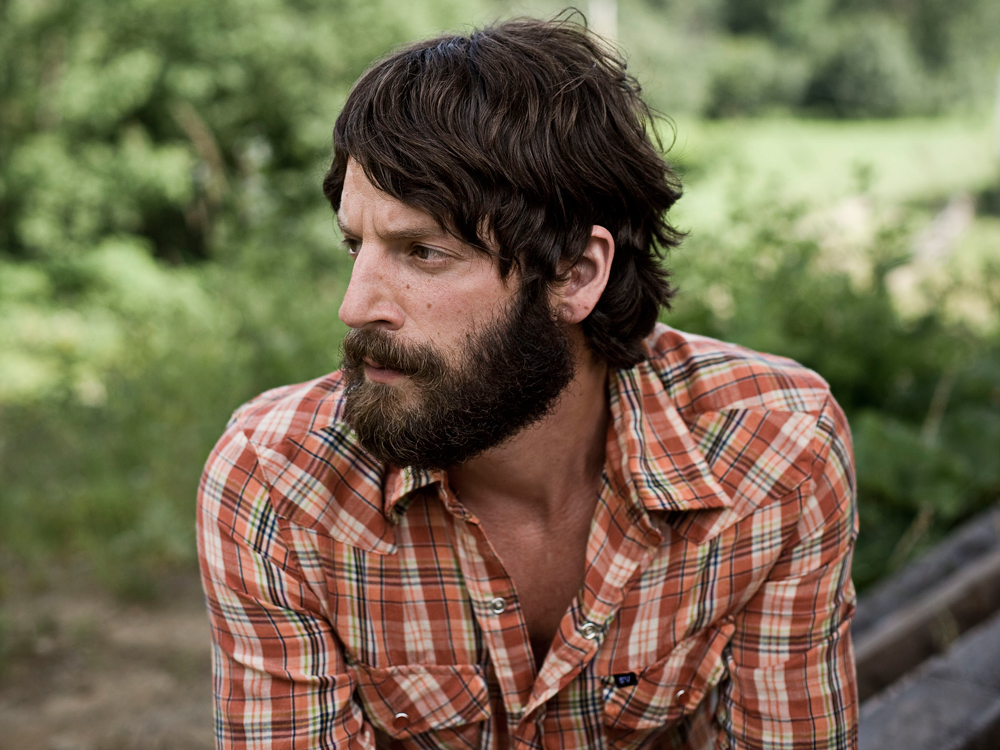 Ray LaMontagne and his Pariah Dogs perform on World Cafe.

In this installment of Vintage Cafe, we revisit Ray LaMontagne and The Pariah Dogs' performance from Oct. 8, 2010.

Known for his raspy vocals and folksy sound, singer-songwriter Ray LaMontagne has drawn favorable comparisons to the likes of Iron and Wine, Van Morrison, and Tim Buckley for his earthy, era-spanning style. With simple lyrics and a natural acoustic underlay, LaMontagne's music is at once private and universal.

LaMontagne had a late start to his musical career. After high school, he was working long shifts at a shoe factory when he heard Stephen Stills' "Tree Top Flyer" and promptly decided to become a musician. He developed his distinct singing style, recorded a 10-song demo, and began to make the local venue rounds. He soon signed with a publishing house and paired up with producer Ethan Johns. His solo acoustic debut, Trouble, came out in 2004.

No longer a solo act, LaMontagne and The Pariah Dogs released God Willin and The Creek Don't Rise in 2010. The country-tinged album, complete with banjo and slide guitar, was recorded in LaMontagne's backwoods home in Massachusetts.