Accessibility links
Book Review: 'The Lowland' by Jhumpa Lahiri It's been a good summer for author Jhumpa Lahiri. Her new novel, The Lowland, has been nominated for two major literary prizes. But reviewer Ellah Allfrey says that while the book is elegantly structured, she wished for more humanity from the characters. 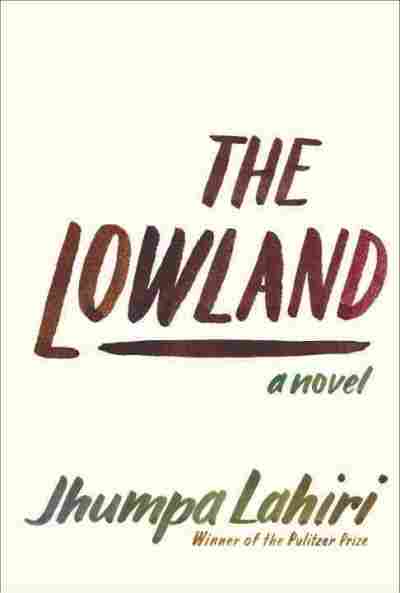 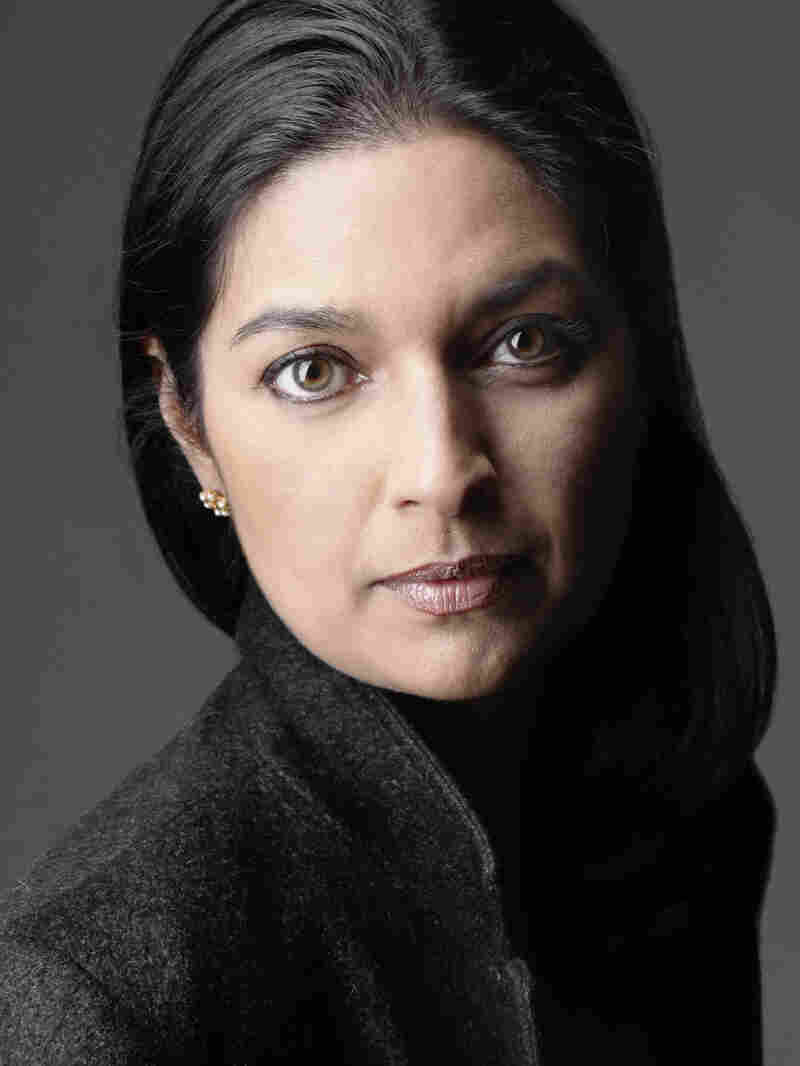 Pulitzer Prize winner Jhumpa Lahiri is the author of The Namesake and Interpreter of Maladies. Marco Delogu/Courtesy of Knopf hide caption 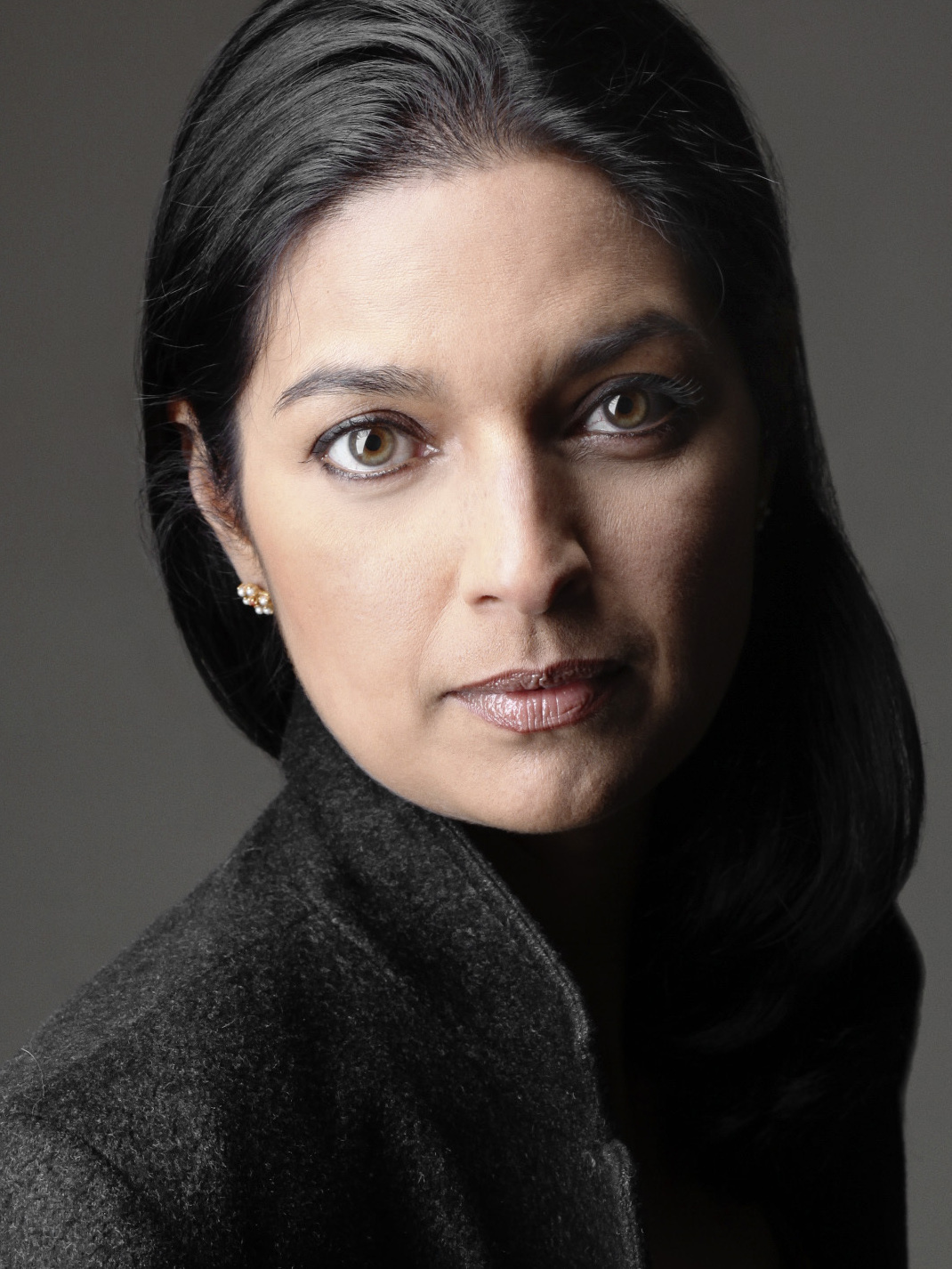 Pulitzer Prize winner Jhumpa Lahiri is the author of The Namesake and Interpreter of Maladies.

Jhumpa Lahiri's new book has been nominated for the National Book Award and shortlisted for the Man Booker prize. It's an ambitious undertaking, spanning decades and continents as the author tells the story of three generations of a family in Calcutta and Rhode Island.

The story opens with brothers Udayan and Subhash sneaking into an exclusive golf club near their home in Calcutta. Udayan, the younger brother, is bold and daring; Subhash tags along, timid but unwilling to let his brother take such a risk alone.

Through the telling of this story, there are sections in which decades are succinctly — and satisfyingly — summed up in a few pages. As the boys grow up and attend college — their parents dream the contained dreams of the aspiring middle class the world over, hoping for good jobs, wives and families for their children. But Udayan joins the Communist Naxalite movement, and his increasing radicalization eventually leads to his capture and death in a shocking scene that is revisited from the perspective of different characters, in a delicate interweaving of past and present, throughout the book.

There is a poignant scene, late in the story when Bijoli, the boys' mother, now a widow, remembers her son. Through her eyes we see the gentle side of the revolutionary, the terrorist: "... he collected worn-out items, old bedding and pots and pans, to distribute to families living in colonies, in slums. He would accompany a maid to her home, into the poorest sections of the city, to bring medicine... But the police had called him a miscreant, an extremist. A member of an illegal political party. A boy who did not know right from wrong."

Despite such moments of tenderness, there is an unsettling distance between the members of this family. Subhash leaves for further education in the United States. Udayan stays behind and marries Gauri, an intense, bookish young woman not chosen by his parents as tradition would assume. But the distance is not only geographical.

Lahiri is concerned with what it means to sacrifice love and family for a higher social good, what it costs to insist on personal freedom. One is struck by the silences even at times of crisis, the things unsaid, the conversations that never happen. The author describes the long mourning of the parents: "For over a decade they'd lived in separate rooms. For over a decade her husband had not spoken of what had happened to Udayan. He refused to talk about it with Bijoli, with anyone...Together, never speaking, the two of them had taken their evening meals, sitting on the floor under Udayan's death portrait never acknowledging it."

Eventually, the news of his brother's death brings Subhash back home where he makes an unexpected decision. He invites Gauri to come to America, to marry him and raise the child she is expecting, his brother's child, as their own. She agrees, moving to Subhash's university town and giving birth to a daughter, Bela.

Gauri tentatively immerses herself into her new life. Her past — the death of Udayan and the secrets she holds of his last days — never leaves her, and she lives as if she is in limbo. "With Bela, she was aware of time not passing; of the sky nevertheless darkening at the end of another day. She was aware of the perfect silence in the apartment, replete with the isolation she and Bela shared. When she was with Bela, even if they were not interacting, it was as if they were one person, bound fast by a dependence that restricted her mentally, physically. At times it terrified her that she felt so entwined and also so alone." In these moments of brilliant clarity and precision Lahiri's prose is so tightly controlled, there is no hope of emotional release.

Lahiri has an uncanny ability to control and mold sentences and action, imbuing the characters with dignity and restraint. But for me, this was also the novel's weakness; too often the narration felt cold, almost clinical, leaving me longing for a moment of thaw. I felt ambivalent. It's an intelligently structured book and while the tone and the pace rarely vary, the reader is always sure she is in the hands of a writer of integrity and skill. Yet I still yearned to know more about these people, especially Gauri. When she, as Subhash before her, makes a decision that further fractures the family, I struggled to understand her motivation.

Lahiri is an accomplished writer and though I felt, at times, disappointed, in the end I was sure that there is an important truth here — that life often denies us understanding, and sometimes all there is to hold on to is our ability to endure.