Accessibility links
Review: Lucy Schwartz, 'Timekeeper' Frequently on her new album Timekeeper, Schwartz sounds like a throwback to another era. Her singing sometimes possesses the spirit of a more lighthearted Laura Nyro, and she has a healthy fondness for The Beatles. 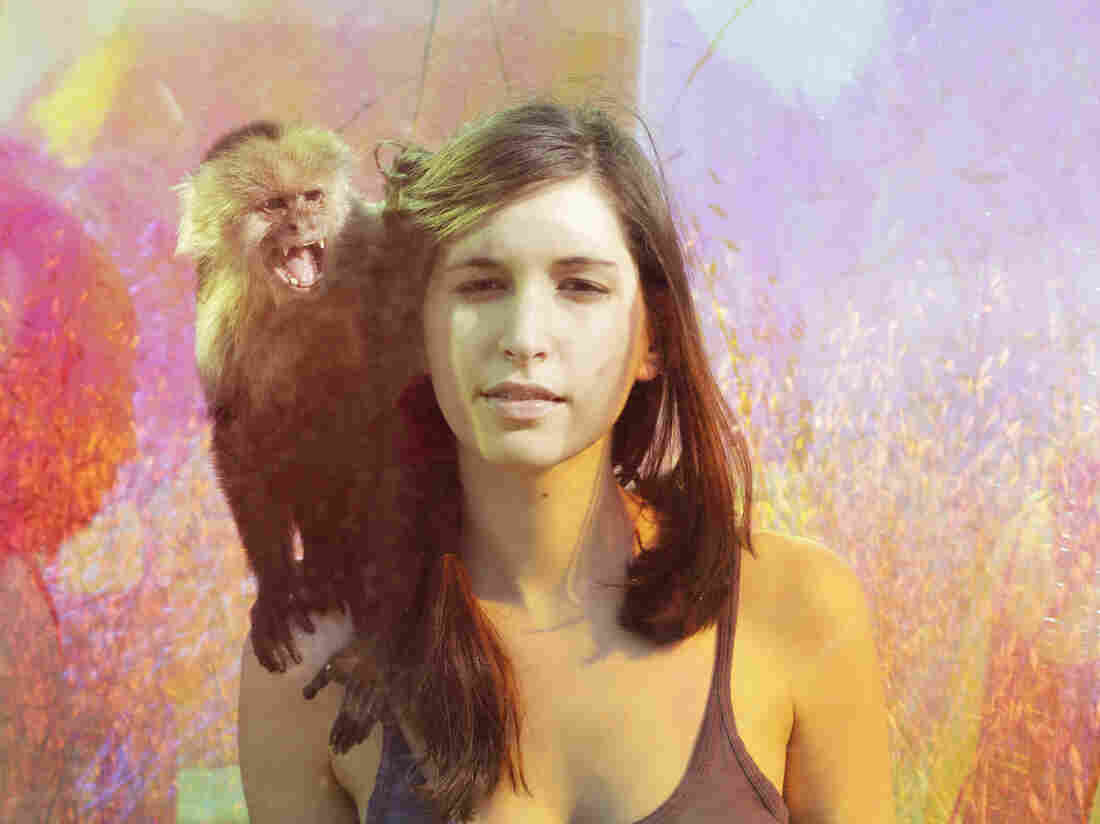 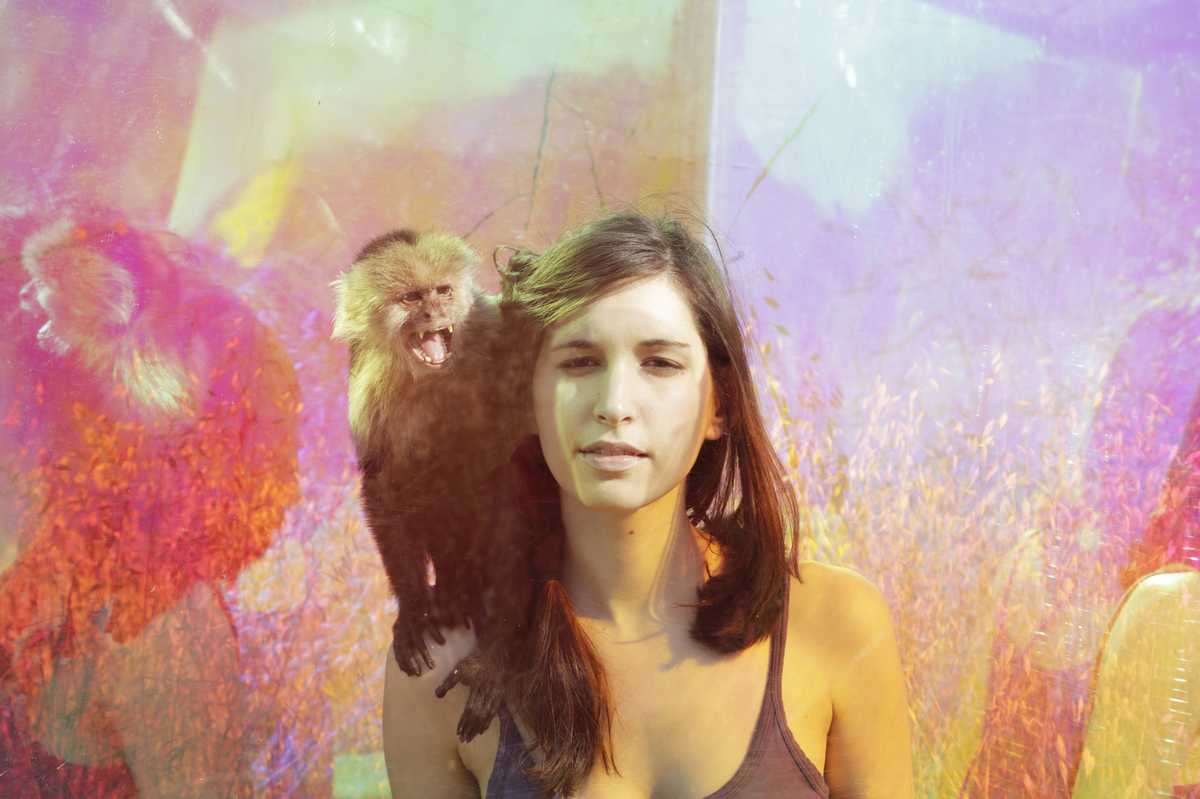 Tierney Gearon/Courtesy of the artist

The first thing you notice about Lucy Schwartz's Timekeeper is the singer's voice — both her physical voice, which is at once ringing and adroit, and her writer's voice, which is precise yet elusive. When Schwartz sings "Ghost in My House," the production renders her tone in an echoing manner that signifies spookiness. It also suggests a metaphor — memory as a ghost, the haunting of someone who's no longer in her life. In general, Lucy Schwartz is in love with the sound of her own voice, and for once that phrase is not meant as a criticism; I think she has good reason to be.

Schwartz's blurred croon in "Feel So Fine" links up to the bleary, semi-psychedelic swirl of the melody and production. Frequently on this album, Schwartz sounds like a throwback to another era. Her singing sometimes possesses the spirit of a more lighthearted Laura Nyro, and she has a healthy fondness for The Beatles. She also has a real knack for selling a catchy song. Schwartz sounds so confident about it; she must know that the surest opportunity for a hit single, "Boomerang," is buried deep in the 10th position on her album.

I must admit that when I started listening to Timekeeper, I wasn't aware of Schwartz's background as a creator of TV and movie music. She's an insider by birth — her father, David Schwartz, is an L.A. composer who's scored music for movies and TV shows, including HBO's Deadwood. But just because Schwartz grew up within a bubble of show business doesn't lessen my admiration for her own kind of fervent emotionalism. I really like the way "Curse" builds to its sweeping, surging chorus with a power that just carries you along.

There are a few clunkers on Timekeeper, most notably a song called "Marie Antoinette" that's as precious as the movie of the same name by another show-business kid, Sofia Coppola. But given the tossed-off complexity of her compositions throughout Timekeeper — the way any given song can morph, midway through, into another sort of story or mood — I like the chances Lucy Schwartz is so energetically willing to take. In the final song on this album, she implores, "Don't forget me." There's little chance of that.