Accessibility links
Head Games: NFL Should Share Records About Concussions The settlement with former players, who were suing the league for not bearing responsibility for the damage done by head injuries, included the provision that the NFL would not have to make public its internal documents about traumatic brain injuries. Frank Deford says the league owes kids that information. 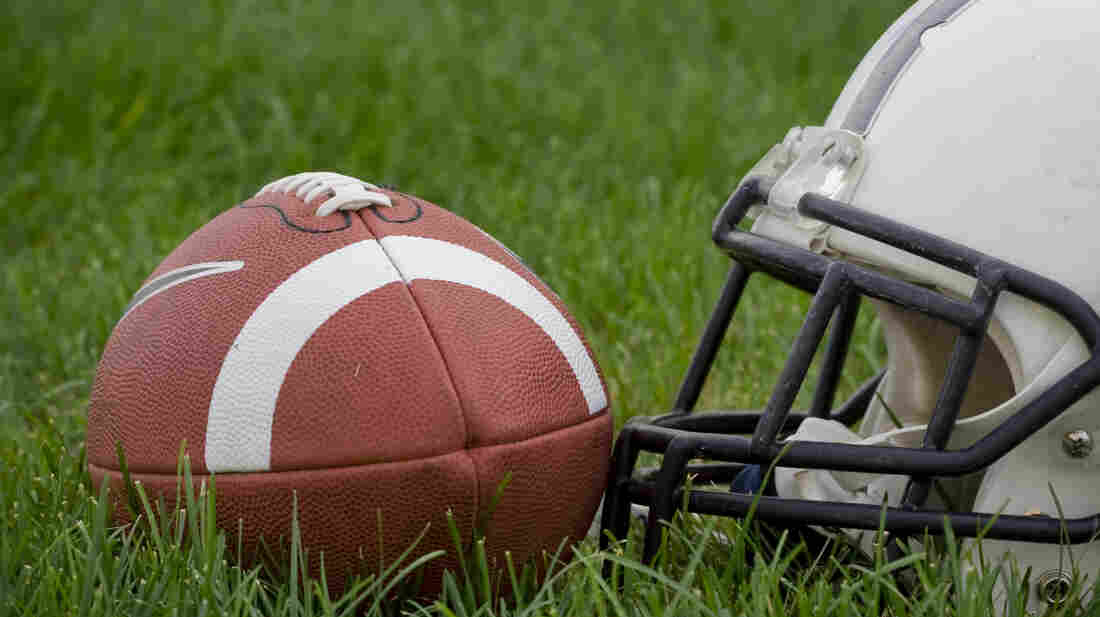 Football is unique in that most players participate in only half the game — offense or defense.

Roger Goodell, the NFL commissioner, plays a more conventional defense in protecting the league from charges that it is dangerous to your head. Effectively, he stands on the Fifth Amendment. The settlement with the former players who were suing the NFL for not caring for them, for not bearing responsibility for the damage done by concussions, included the vital provision that the NFL would ante up the blood money but not have to own up to any responsibility or reveal its files that studied traumatic brain injury.

Click on the audio link above to hear Deford's take on this issue.