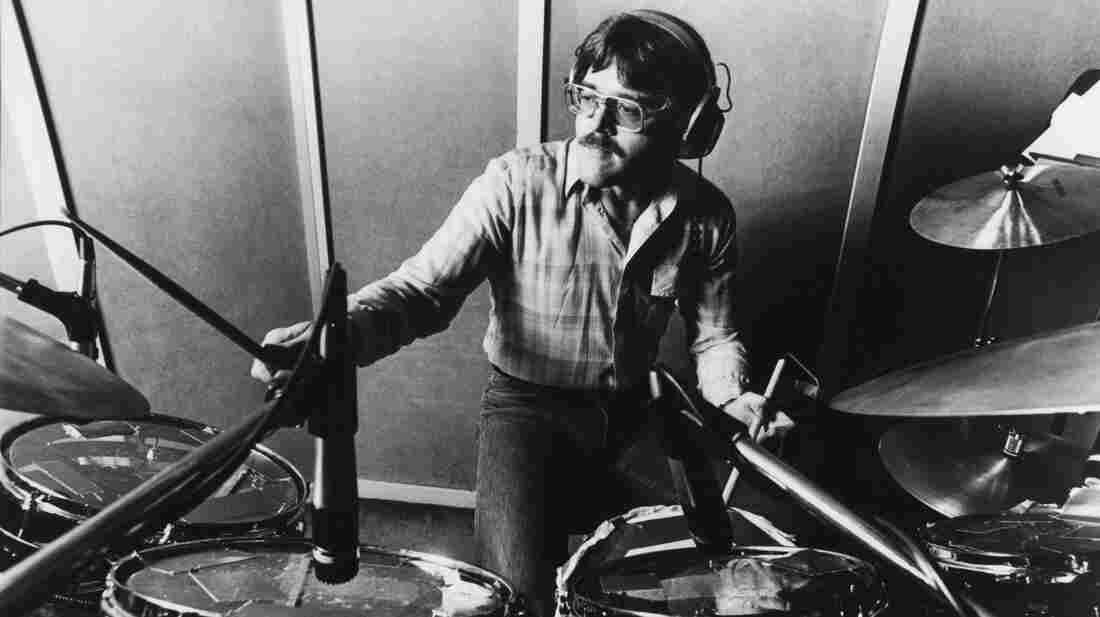 Roger Hawkins, a member of the Muscle Shoals Rhythm Section (also known as the Swampers), is just one among the many musicians captured in this documentary about the famous town. Magnolia Pictures hide caption 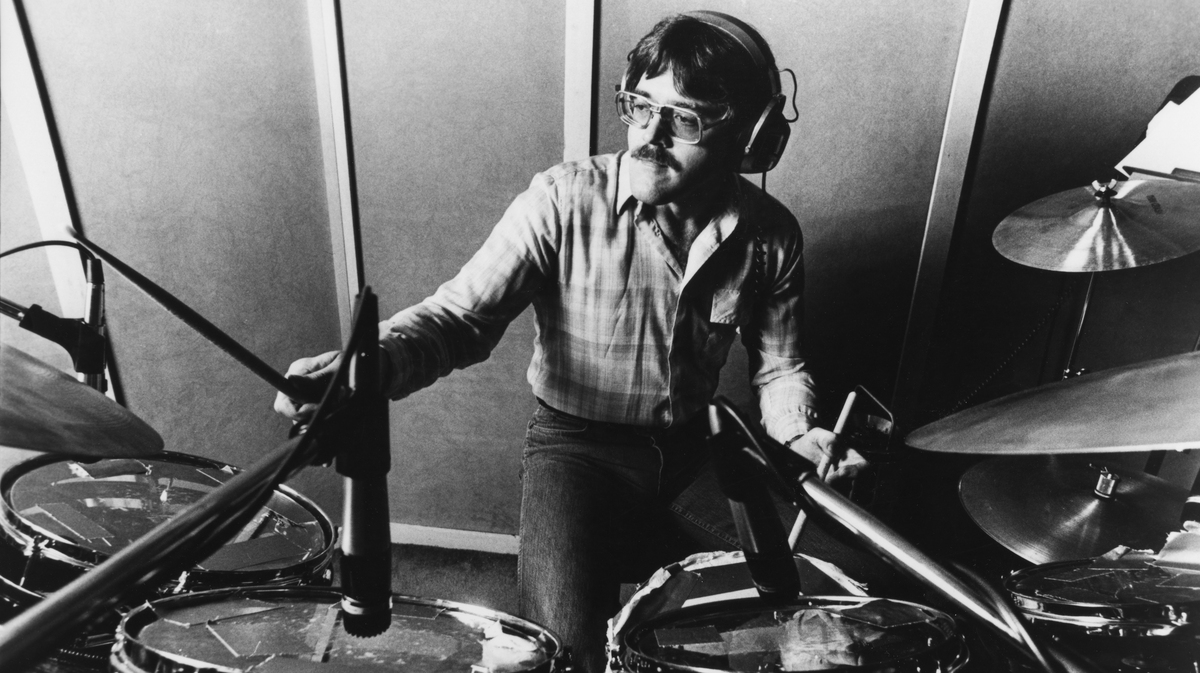 Roger Hawkins, a member of the Muscle Shoals Rhythm Section (also known as the Swampers), is just one among the many musicians captured in this documentary about the famous town.

Most fans of '60s soul know of Muscle Shoals, the tiny Alabama town that produced huge hits. But only the genre's most studious followers will be able to watch Muscle Shoals without being regularly astonished: Even if it sometimes gets lost in its byways, Greg "Freddy" Camalier's documentary tells an extraordinary story.

There's a mystical aspect to the movie, which opens with arty nature shots and the voice of U2's Bono, bombastically extolling the magic of this backwoods arts colony. Muscle Shoals — where once were both shoals and mussels — is on the Tennessee, which local Native Americans used to call "the river that sings."

The overstuffed, somewhat baggy movie will return to such musings, but at this point Camalier wisely changes his tune — to the irresistible "Land of 1000 Dances." It's time to introduce Muscle Shoals' auteur, Rick Hall, who in 1960 founded FAME Studios, whose name is short for Florence Alabama Music Enterprises. He turns out to be as grandiose as Bono, if less upbeat.

The songwriter-producer-entrepreneur grew up dirt poor and suffered the premature deaths of his brother, father and first wife, as well as abandonment by his mother. A driven man, Hall over the years broke with many of his business and musical partners, yet never seems to have doubted he was right — about everything. 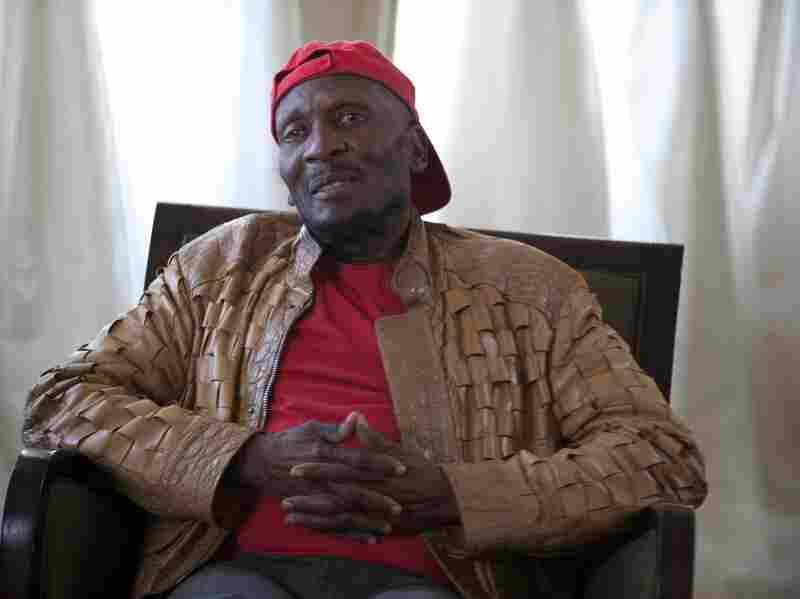 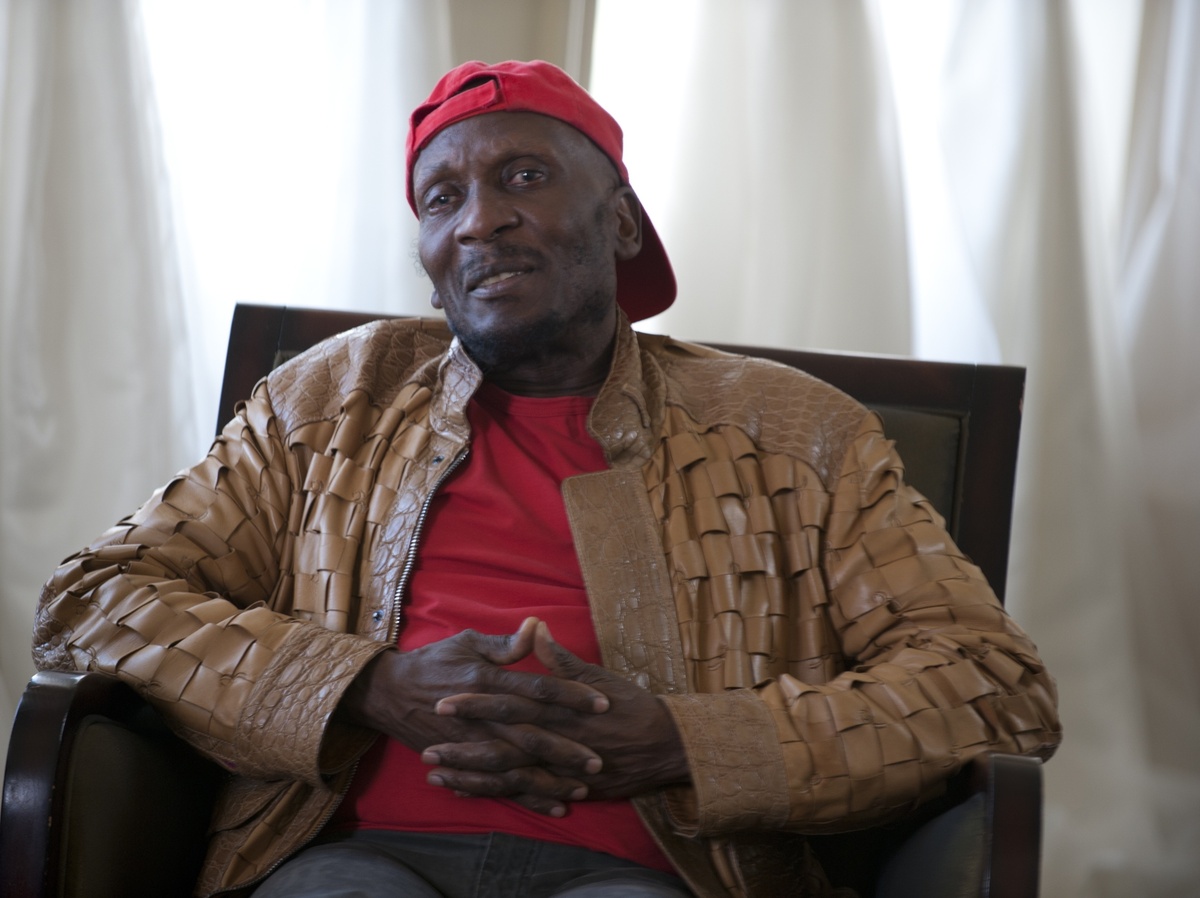 He started producing records with local musicians, including singers Percy Sledge and Arthur Alexander. His first crew of studio musicians left after a few years to become Nashville's top session players. Hall replaced them with another gang eventually known as the Swampers.

The first two groups had something startling in common: They were all white. But Hall had won the respect of Atlantic executive Jerry Wexler, and that label started sending the likes of Wilson Pickett and Aretha Franklin to Muscle Shoals. After Franklin stiffed at Columbia with a series of prissy pop records, Hall and his players crafted the sound — Aretha calls it "greasy" — that made her a star. Soon enough, though, Hall and Wexler were feuding, and the Swampers were summoned to New York to record such sides as "R-E-S-P-E-C-T." (Wexler appears in the movie, but he doesn't talk about the quarrel.)

If Hall was sure he knew how to make hits, the Swampers were humbler. They played "head sessions" without written charts, and so didn't consider themselves pros. To this day less cocky than his old boss, Swamper Roger Hawkins recalls that Wexler told him he was a great drummer, "so I became one."

In 1969, Hawkins and three of his Swamper cohorts also abandoned Hall, starting their own studio. Paul Simon came there, looking for the black players who'd propelled The Staple Singers' "I'll Take You There." (Actually, that was another Swampers session.)

Jimmy Cliff, Traffic and the Rolling Stones also visited, and all reminisce here. "Brown Sugar" was cut in Alabama, and Keith Richards says the Stones would have returned for Exile on Main Street, "but I wasn't allowed in the country at the time."

Meanwhile Hall assembled a new, interracial band to record songs that were commercially potent and yet — as the movie declines to mention — blander than what came before. FAME's 1970s clients included Tom Jones, Candi Staton, Clarence Carter, the Osmonds and more.

The cast of characters in Muscle Shoals is still more extensive, with interesting roles for Duane Allman, Lynyrd Skynyrd, the Grateful Dead's Donna Jean Godchaux — a FAME backup singer in the '60s — and Alabama Gov. George Wallace. While he was declaring "segregation forever," Muscle Shoals musicians were crafting an integrated sound that would prove far more enduring than the guvnah's defiance. (Recommended)