Accessibility links
Interview: Diane Ravitch, Author Of 'Reign Of Error' Former Assistant Secretary of Education Diane Ravitch spent years advocating for an overhaul of the American education system. Now she criticizes changes that she used to support, like charter schools and school choice. She explains her reasoning in Reign of Error, her new book on the pitfalls of privatizing education. 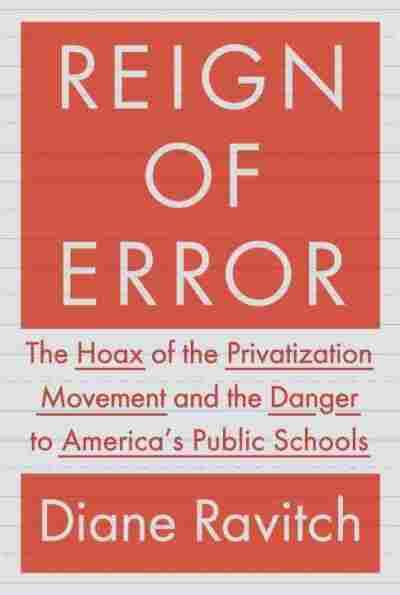 Diane Ravitch, a former assistant secretary of education, spent years advocating for an overhaul of the American education system. She supported the No Child Left Behind Act, the charter school movement and standardized testing.

But Ravitch recently — and very publicly — changed her mind. She looked at the data and decided that the kinds of changes she'd supported weren't working. Now she's a prominent critic of things like charter schools and school choice — and she's particularly opposed to privatizing schools.

Her new book, Reign of Error, lambastes the idea of replacing public schools with for-profit institutions. She tells NPR's Steve Inskeep, "When people pay taxes for schools, they don't think they're paying off investors. They think they're paying for smaller class sizes and better teachers."

On why she disagrees with the charter school movement

What's wrong with charter schools is that they originally were supposed to be created to collaborate with public schools and help them solve common problems. Because they have now been taken over by the idea of competition, they have become part of the movement to turn education into a consumer product rather than a social and a public responsibility. ...

What I mean is that you go shopping for a school. I don't believe in school choice. I believe that every neighborhood should have a good public school. And if the parents don't want the good local public school and they want to send their child to a private school, they should do so — but they should pay for it.

On whether some individual charter schools are actually working 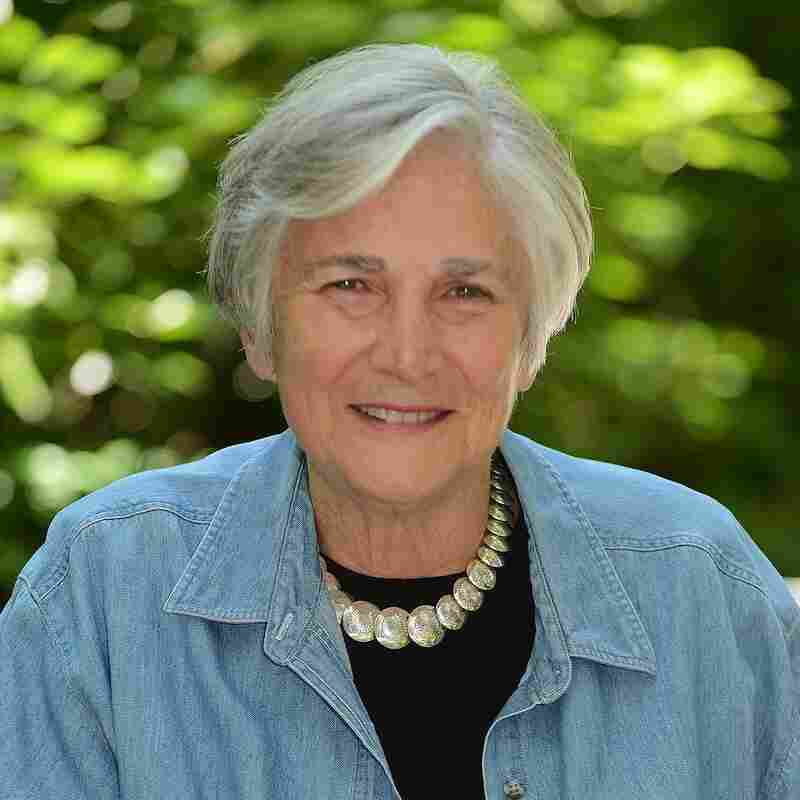 Diane Ravitch is a former assistant secretary of education. She currently works as a research professor of education at New York University. Courtesy of Alfred A. Knopf Publishers hide caption 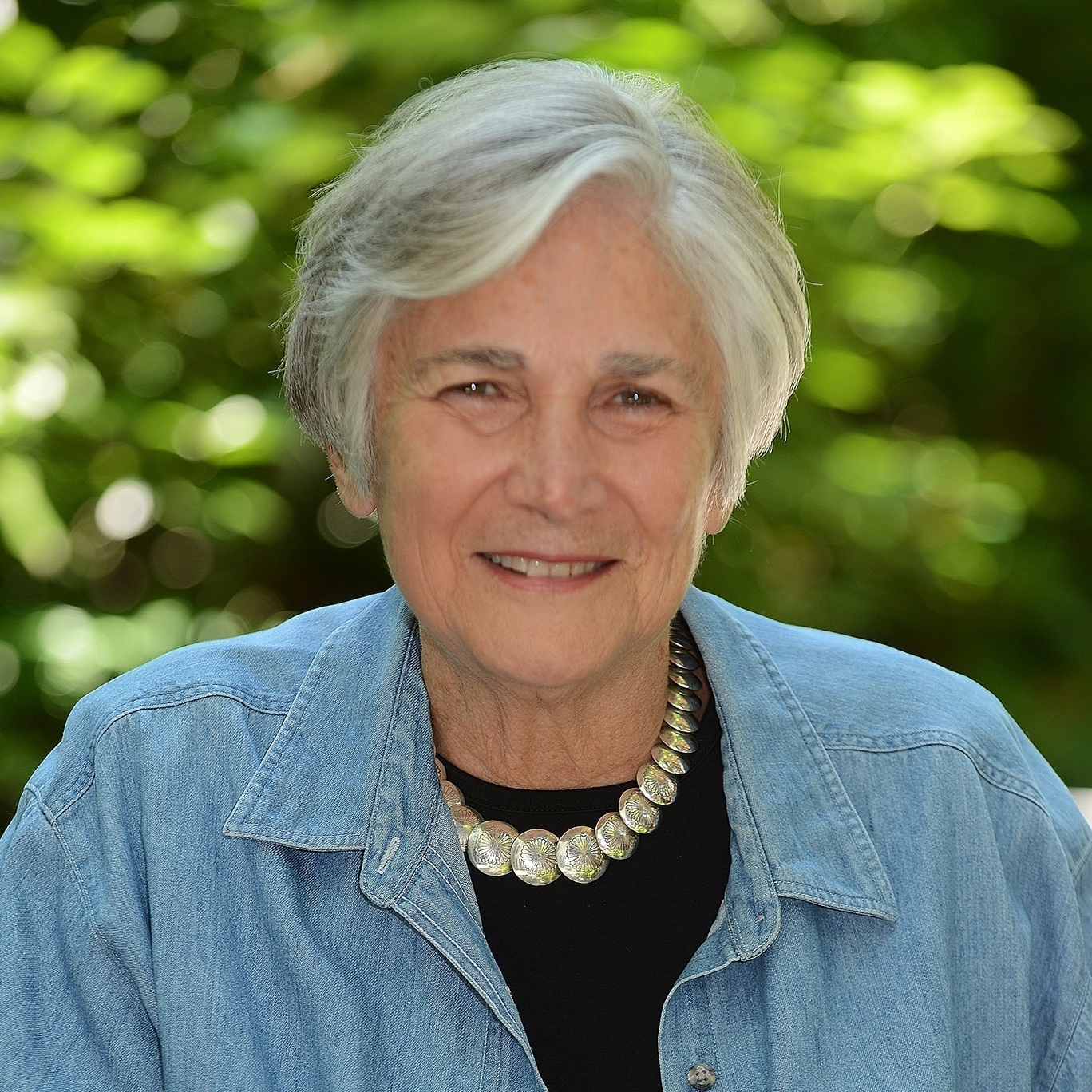 Diane Ravitch is a former assistant secretary of education. She currently works as a research professor of education at New York University.

Courtesy of Alfred A. Knopf Publishers

On why some public schools underperform, and how to respond

Some are bad, but the reason we call them bad is because they're serving disproportionate numbers of children with disabilities, because the charter schools don't want them. They have disproportionate numbers of children who don't read or speak English because they're foreign-born, and the charter schools don't want them either. So, we're getting the public schools overloaded with low-performing children and then calling them failing schools. And that's wrong.

On the role of new technology in the classroom

I have no problem with good tools for teachers. My problem is that I know that there are now entrepreneurs and there are people in think tanks who are arguing quite publicly that these tools should replace teachers, and that if you buy enough of these tools, it will not only enrich the corporation, but it will make it possible for the school district to save money by having a hundred kids on a tablet for one teacher, and that's a big saving for the district. I think that's not education. ... The best schools in the country, they are not replacing their teachers with computers.

Where there are low test scores, where there are higher dropout rates than the national average, is where there is concentrated poverty. Now, we cannot, obviously, wipe poverty out overnight, but there are many things we can do to make school a stronger equalizer than it is today. One of those would be to have reduced class sizes in the schools that serve the children of poverty. Another would be to have universal pre-kindergarten. We should have a strong arts program in every one of these schools, because children have to have a reason to come to school other than just to be tested.

I was just in Pittsburgh and Philadelphia. Those schools are under-resourced. The schools in Philadelphia, they're closing all the libraries, they've laid off guidance counselors — I mean, all the things that kids need to help them succeed are being taken away. The kids that we're trying to help the most are getting the least.