Accessibility links
Johnny Mathis On Song Travels The singer performs "On Such a Night As This" and "You'll Never Know" with host Michael Feinstein.

Johnny Mathis In The Studio

Johnny Mathis In The Studio 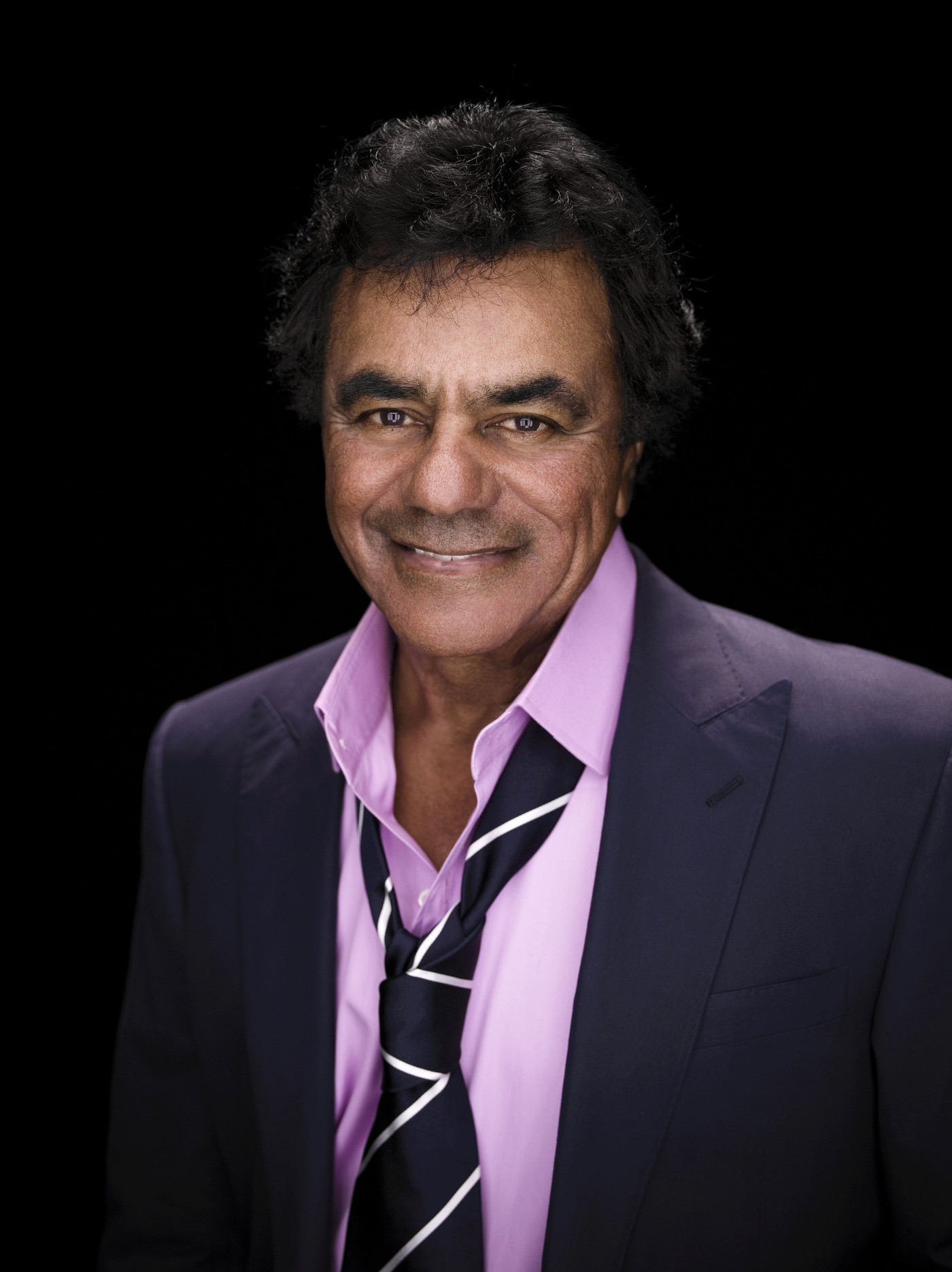 Jeff Dunas/Courtesy of the artist

Singer Johnny Mathis started out with a string of hits in the 1950s and quickly became a household name. A two-time inductee into the Grammy Hall of Fame, Mathis has one of the most popular albums of all time with Johnny's Greatest Hits, which spent almost 10 years on the Billboard Top Albums chart.

On this episode of Song Travels, Mathis tells host Michael Feinstein about his childhood in San Francisco and the jazz artists who helped him find his way in the music world. He performs "On Such a Night As This" here, as well as "Like Someone in Love" with Feinstein at the keys.