Accessibility links
Book Review: 'Mastering The Art Of Soviet Cooking' By Anya Von Bremzen Anya von Bremzen's new memoir is a delicious narrative of memory and cuisine in 20th century Soviet Union. She writes about her family's own history and contemplates the nation's "complicated, even tortured, relationship with food." 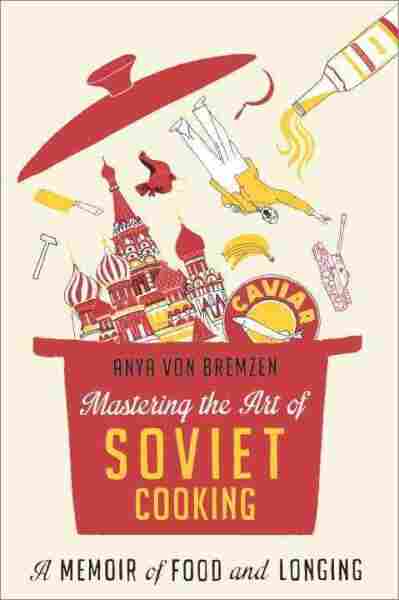 Mastering The Art Of Soviet Cooking

A Memoir of Food and Longing

For years I have wondered, albeit vaguely, about gefilte fish, a dish that appears in various guises in novels about Jewish families, almost always at points of celebration or domestic tension. Here's how to make it: Skin a whole pike, mince the flesh, mix with vegetables and bread. Sew the minced fish back into the skin and poach for three hours. Garnish with horseradish.

There's more. For anyone who has ever wondered about the origins of the pale, mayonnaise-laden "Russian salad" beloved of mass market hotel buffet tables or was curious about the ingredients in an authentic borscht, Anya von Bremzen offers recipes honed by years of expertise as an award-winning food writer.

But this delicious book is not just about the recipes. In Mastering the Art of Soviet Cooking, Bremzen follows in the footsteps of Nigel Slater's Toast and Anthony Bourdain's Kitchen Confidential: memoirs about life, love and food that linger long after the last page is turned. Her tale is a nostalgia-laden compendium of Madeleine moments, one that despite its readable, conversational tone, does not spare the reader the harsh realities of the ration cards, the bread lines and the shortages of a Soviet childhood. 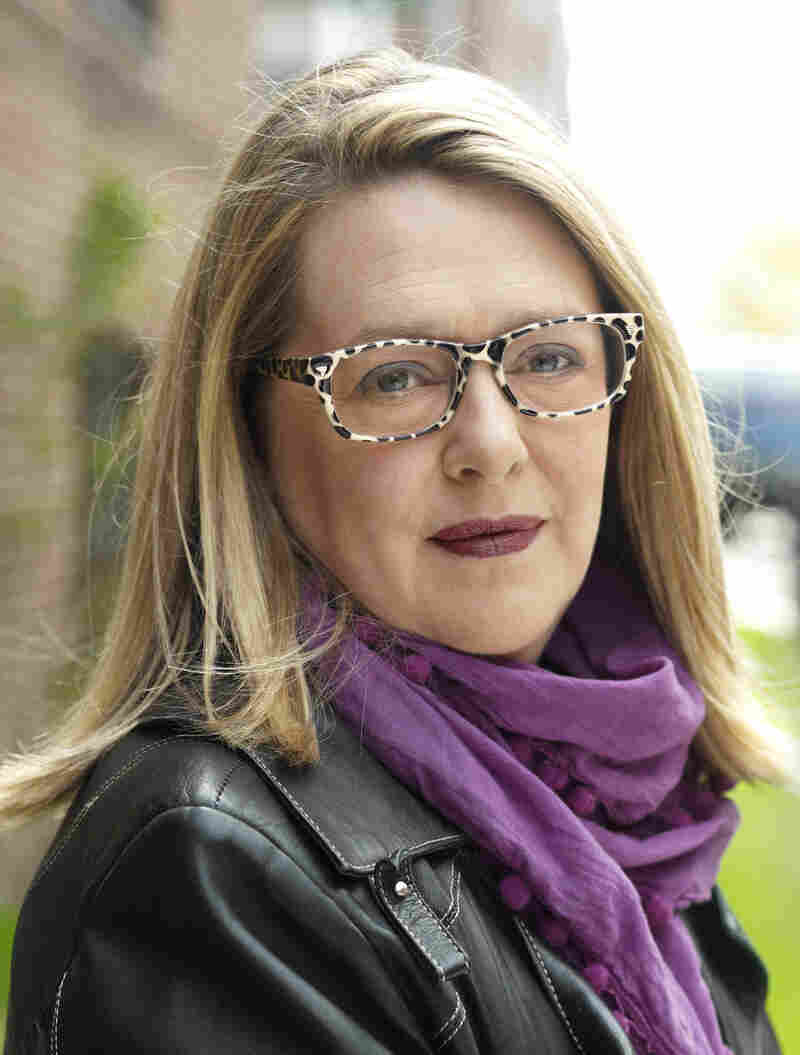 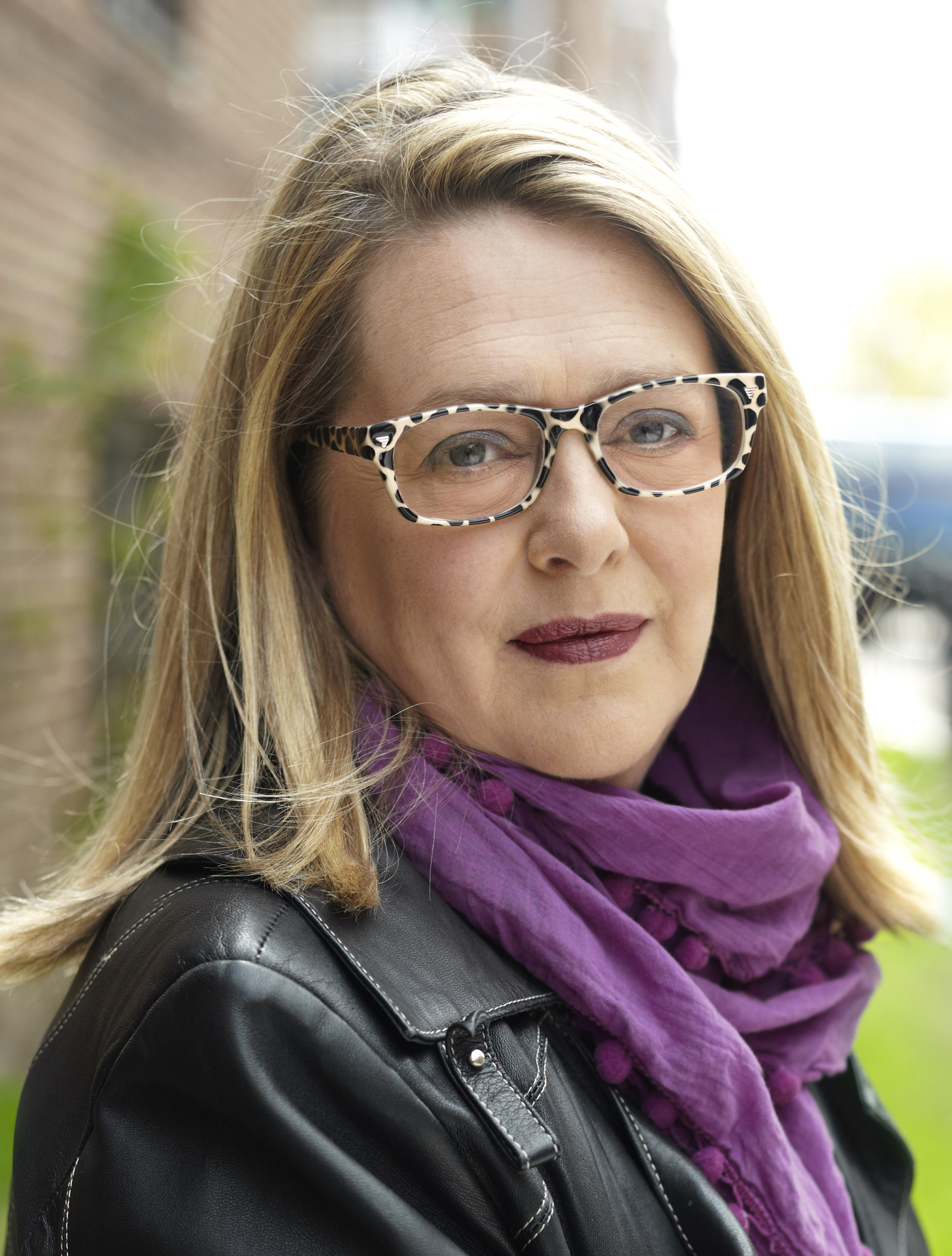 Anya von Bremzen is a contributing editor at Travel Leisure and the author of five cookbooks.

Born in 1963, a year which saw nationwide crop failures and hunger, in a country that spanned "one sixth of the measured world, eleven time zones, fifteen ethnic republics" and "a population of nearly 300 million by the empire's end," Bremzen imbibes the "complicated, even tortured, relationship with food" that marks the "national character." As she describes her childhood wanderings around Moscow in the early 1970s, an image emerges of a curious, adventurous girl, a youthful wanderer longing for new tastes and experiences.

The city comes alive as the young Bremzen walks the streets in search of the family's Sunday treat, buys birch-tree juice, establishes strategic friendships with vendors who dabble in the black market, learns to press on bread to establish its freshness and mimics the necessary ritual toasts to accompany vodka drinking with her grandmother (who, it must be said, serves her granddaughter limonad during these lessons).

Years later, now established as citizens of Queens, the author and her mother, the indomitable Larissa, embark on a mission to cook banquets commemorating decades of Soviet life from the last Czar to the Putin era. These are feasts of celebration and lament — inspired equally by the longing they feel for their home and their relief to be away from it.

They re-create iconic dishes for family and friends, dishes they remember and those they remember reading or being told of. Among these memorable meals, one in particular stands out, the re-creation of a kulebiaka as described in a book the author is given for her 10th birthday: "his kulebiaka was a twelve-tiered skyscraper, starting with the ground floor of burbot liver and topped with layers of fish, meat, game, mushrooms, and rice, all wrapped in dough, up, up, up to a penthouse of calf's brains in brown butter."

Along with such pre-revolutionary decadence the text is interspersed with re-creations of meals recalling the austerity of the 1920s and the crowded kitchens of the Soviet republic through to the expensive haute cuisine of the bling-obsessed Putin era. There is the myth of abundance of the Stalin years and folk memories of sausages and ice lollies: "a pink slice of kolbasa on a slab of dark bread, Eskimo on a stick at a fair — in the era of terror these small tokens had an existential savor."

It's a clever, elegant structure that allows the author to write a history of the country of her birth, with stories of her family — her grandfather the spy; her blousy, much-adored vodka-swilling grandmother; her handsome but irresponsible father; and, most of all, her constant sidekick and food enthusiast mother, a lifelong refusnik. Seen through the lenses of family and food, intimate details of seismic historical events are offered up — a banquet of anecdote that brings an entire history to life with intimacy, candor and glorious color.

Weary of a failing marriage and long-disillusioned with her life in Russia, the author's mother takes advantage of the policy granting exit visas to Jews (with the stipulation that no return is possible) and leaves for America with her young daughter. Larissa embraces the bountiful blandness of Wonder Bread and Oscar Meyer bologna in their new home, but for the young Anya it is as if food has lost its meaning, without the context of her "real" home — where food meant so much more than just sustenance — and family to share it with: "depleted of political pathos, hospitality, that heroic aura of scarcity, food didn't seem much of anything anymore."

Eventually, the two create a new family around them, and the changes in leadership in Russia finally allow them a visit. The subsequent trips to the Soviet Union – and its breakaway republics — offer rewarding explorations into the vast diversity of its peoples and cuisine. And the excuse for more banquets in New York. While the later chapters may lack some of the intense magic of the childhood described in the book's early pages, one is compelled to read to the end, if only for that definitive recipe for "Russian" salad.

Read an excerpt of Mastering The Art Of Soviet Cooking