Accessibility links
Dr. Seuss Suited For The Senate; Shakespeare, Not So Much Republican Sen. Ted Cruz of Texas held the Senate floor for 21 hours, and during that time, he read from Green Eggs and Ham. NPR's Scott Simon reflects on the quotes and texts politicians turn to, and the ones they avoid. 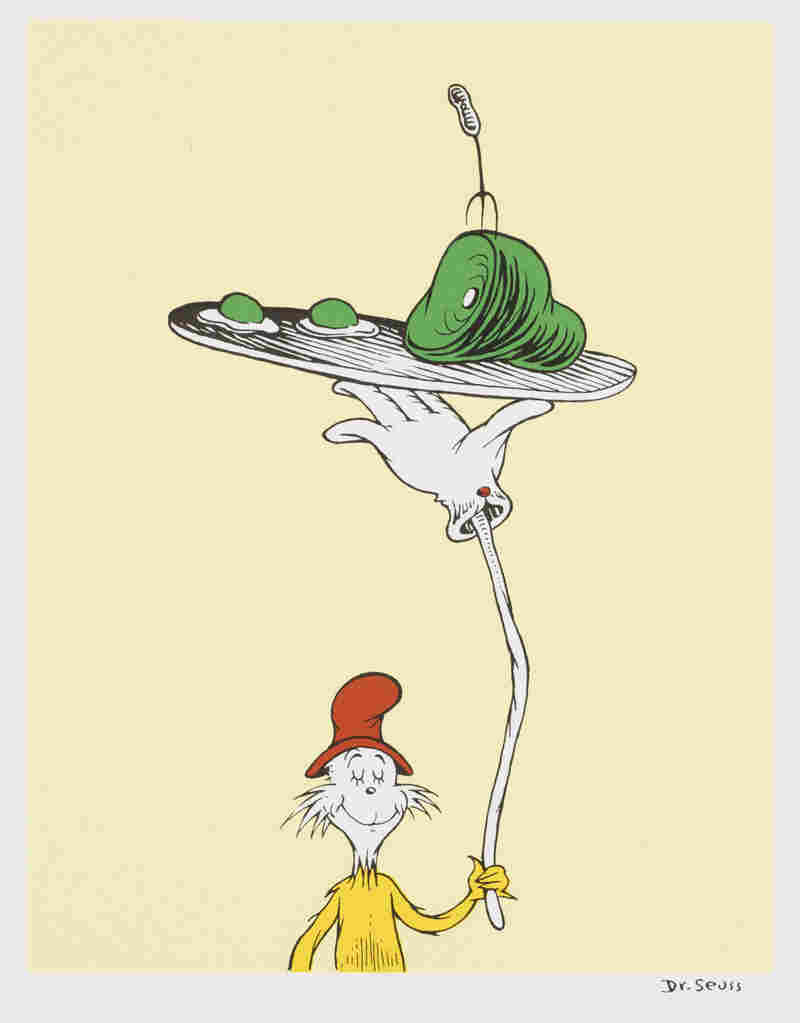 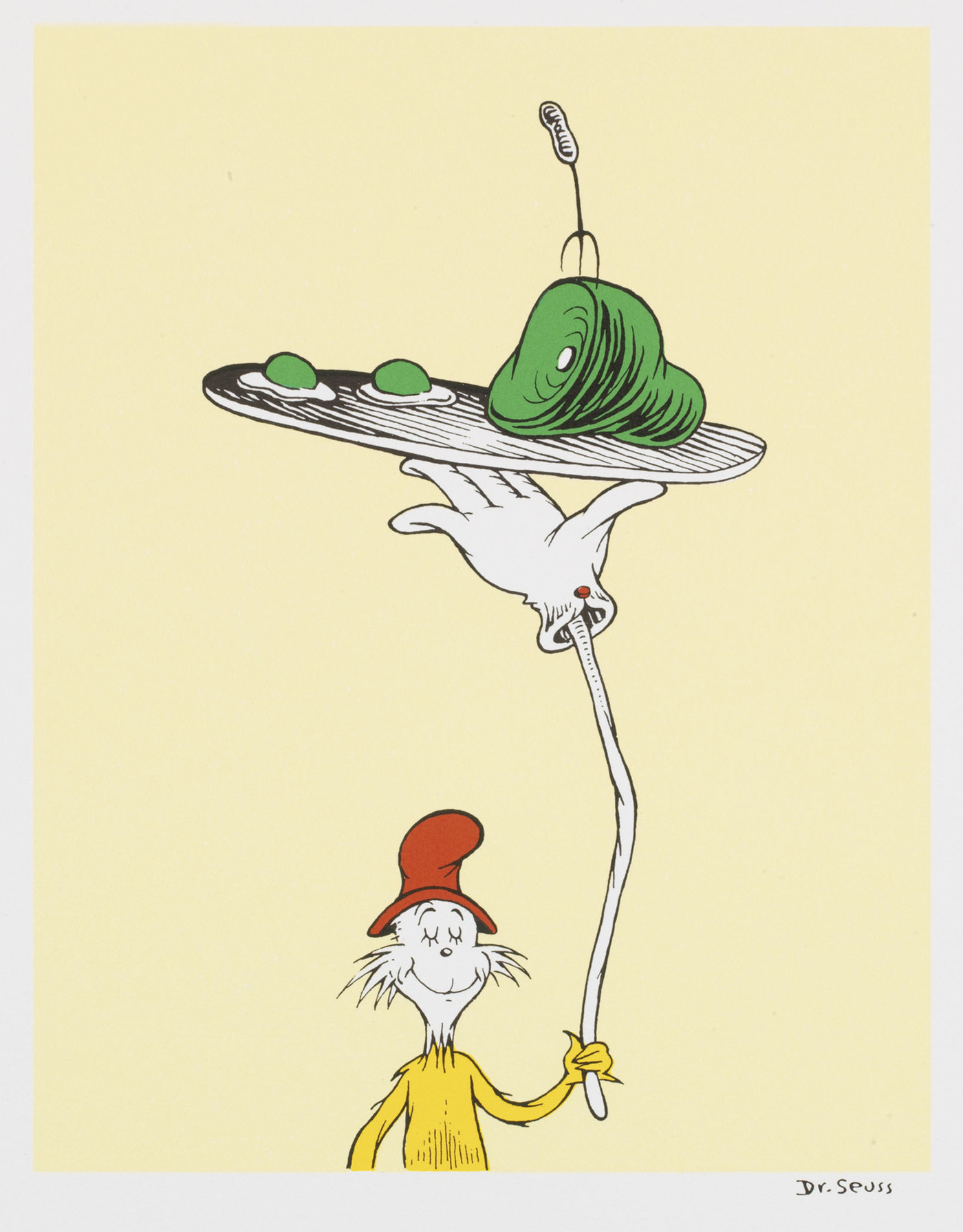 Sen. Ted Cruz, R-Texas, read from Green Eggs and Ham by Dr. Seuss during a 21-hour talking protest on the Senate floor.

Sen. Ted Cruz of Texas is an educated man. But like a lot of well-educated people who run for office, you might not detect it by the quotations he deployed over his 21 hours holding the floor of the U.S. Senate.

Liberal politicians can do the same. I don't recall President Clinton ever saying, "That reminds me of something I read by Immanuel Kant at Oxford." Instead, he said, "I'll be there for you till the last dog dies."

The purpose of a quote in politics isn't to be interesting — and certainly not provocative. It's to tie yourself to something or someone indisputable.

Shakespeare? Auden? Noel Coward? If you're going to go British, make it Churchill.

Presidents like to quote previous presidents from the other party. It may be a way of declaring, "Those of us who've gotten here know something the rest of you can't." Note how President Obama quotes President Reagan, and President Reagan often quoted Franklin D. Roosevelt.

Interestingly, President Reagan, who was an actor, quoted old British poets and ancient Greeks in some of his signature speeches, saying, "I'm old enough to remember them."

All politicians like to quote Yogi Berra: "A nickel ain't worth a dime anymore," "Half the lies they tell about me aren't true," and, "The future ain't what it used to be" — are all lines that are funny, true, and useful to make any point.

Cruz read Green Eggs and Ham to dramatize his opposition to the Affordable Care Act. A number of people have pointed out that Sam, the little boy in the story, winds up actually liking green eggs and ham.

The Dr. Seuss whom the Republican Cruz quotes was actually a New Deal-loving liberal Democrat. Before he wrote children's rhymes, Theodor Geisel was a political cartoonist for PM, an old left-wing New York daily, drawing panels that vivaciously vivisected FDR's Republican opponents. He also ferociously supported the incarceration of Japanese-Americans in World War II. Dr. Seuss was a man of sharp, sometimes even harsh opinions who wrote light children's verse.

In the 1980s, when anti-abortion groups began to use as their slogan a line from Horton Hears a Who that goes, "A person's a person, no matter how small," he objected.

But a Dr. Seuss character might say, "The same few words / can be like birds / in a nest / They fly off and become different."