Accessibility links
Don't Call This 12-Year-Old Concert Pianist A Prodigy Kicking off a week of stories on Morning Edition about the extraordinarily talented children often known as prodigies, NPR's David Greene spends a few minutes with a preteen musician who has already performed at Carnegie Hall and the White House. 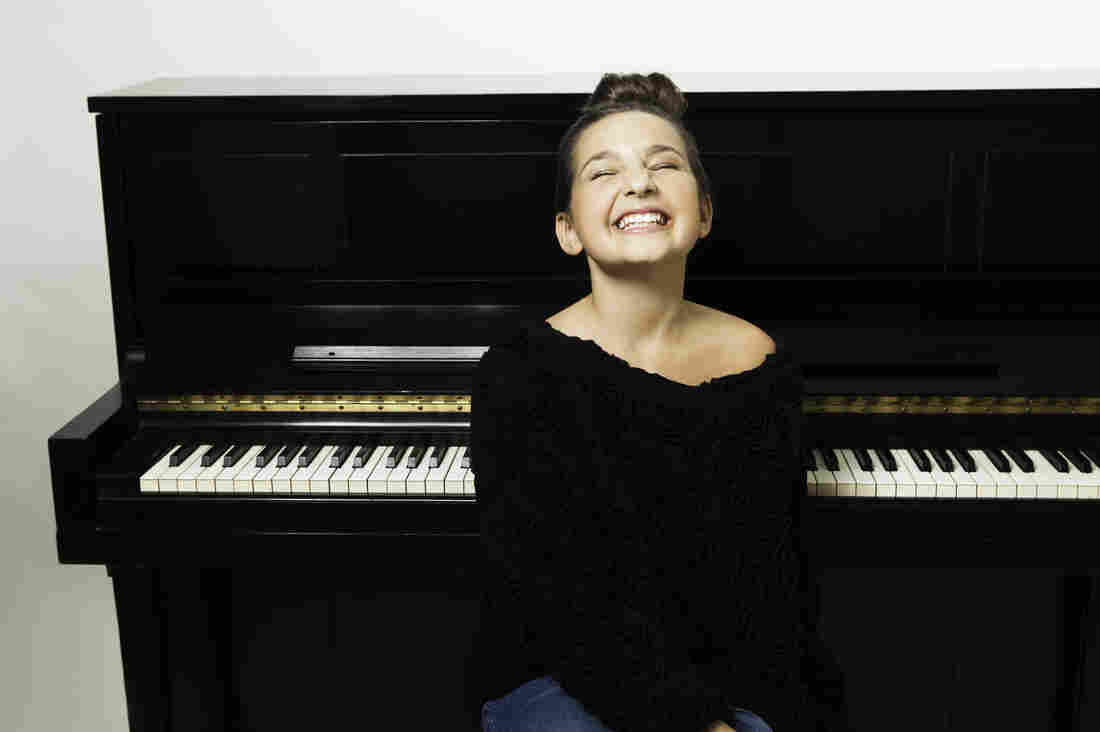 Emily Bear is a classical and jazz pianist. At 12, she is what many call a prodigy. Nick Suttle/Courtesy of the artist hide caption 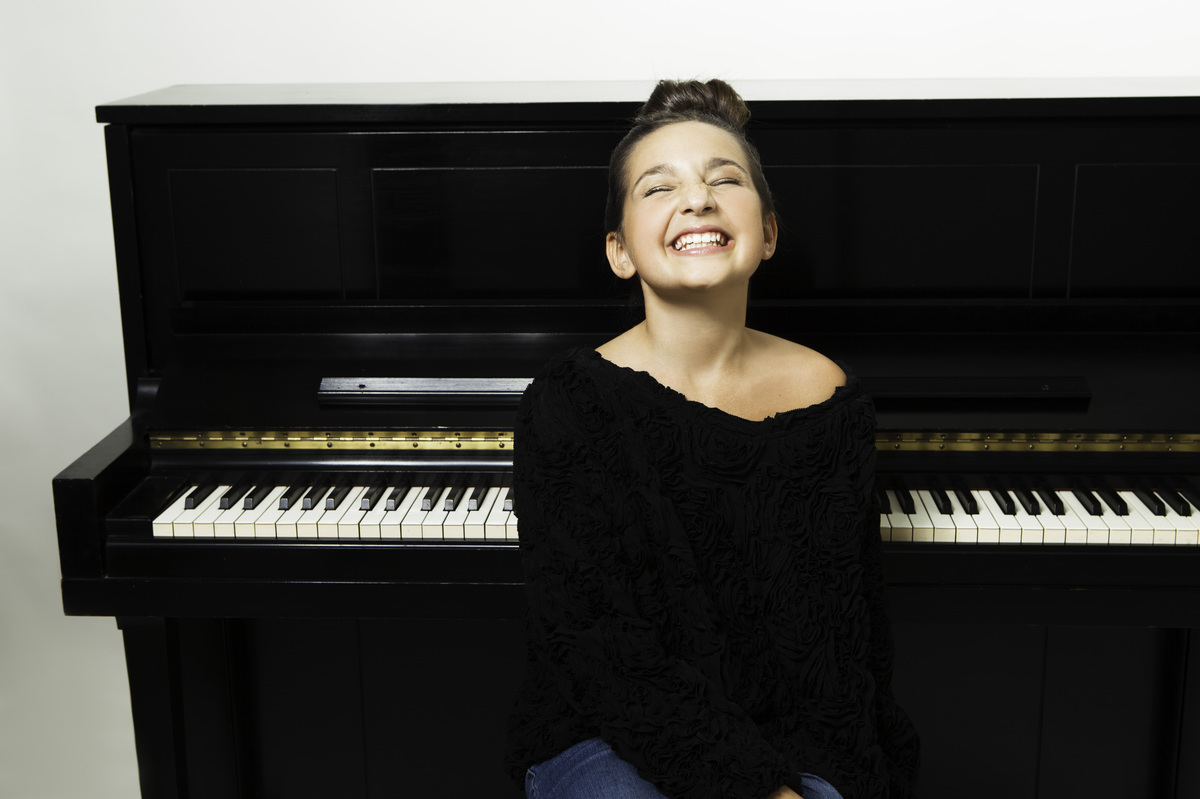 Emily Bear is a classical and jazz pianist. At 12, she is what many call a prodigy.

Nick Suttle/Courtesy of the artist

Musician Emily Bear has composed more than 350 pieces for the piano. She's recorded six albums, performed at the White House and Carnegie Hall, and worked closely with her mentor, music legend Quincy Jones. And get this: She's 12.

Bear is what some call a prodigy: a child who shows extraordinary ability at an early age. This week, Morning Edition is talking about kids like Emily — finding out what it's like to raise a child who's so gifted and exploring some of the science that may or may not explain these talents.

As NPR's David Greene discovered, Emily Bear will happily write a song about anything you suggest — but she'd rather you not refer to her as a prodigy. Greene recently spoke with the musician and her mother, Andrea Bear; you can hear their conversation, as well as some of Emily Bear's playing, at the audio link.