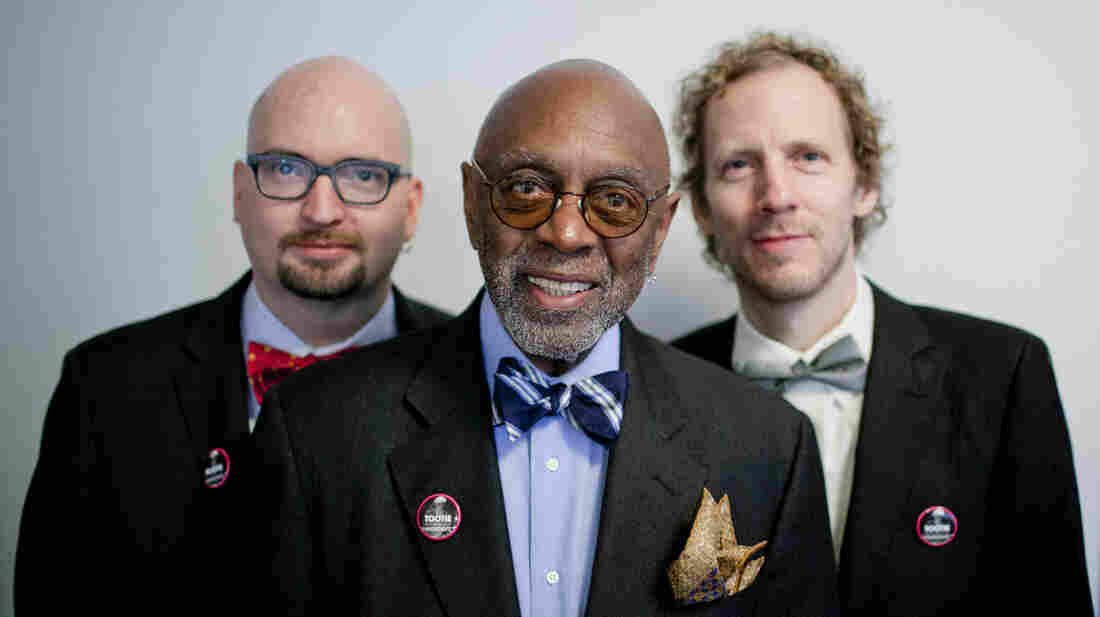 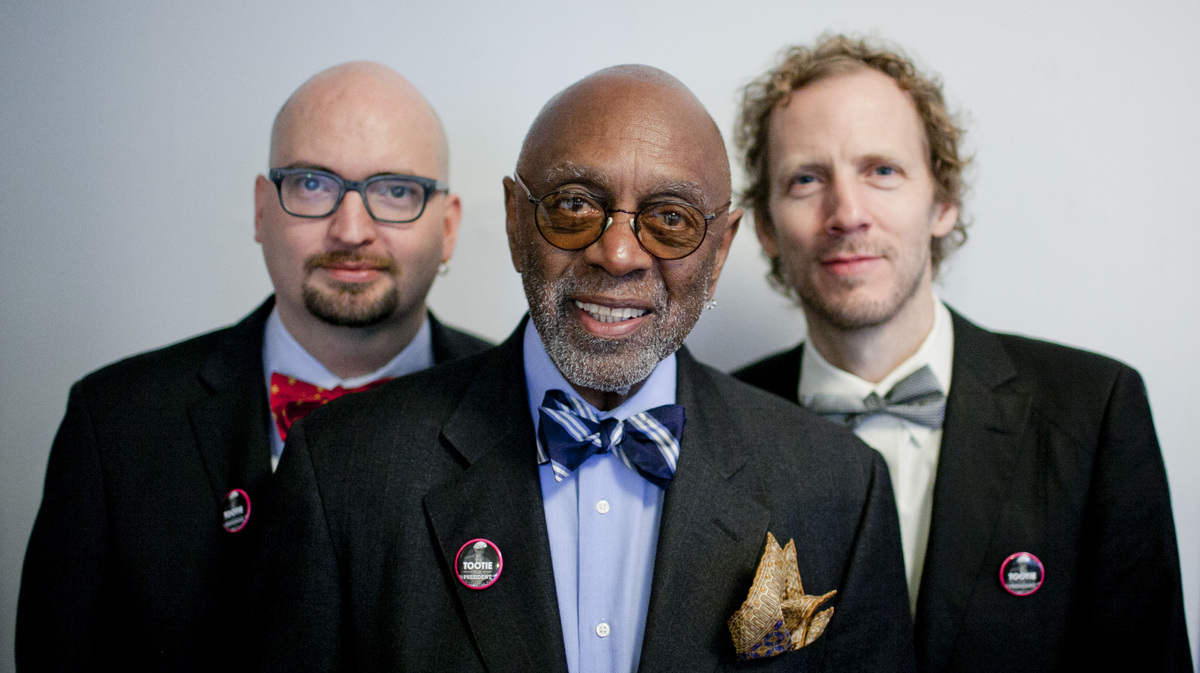 Since playing on John Coltrane's first release in 1957, drummer Albert "Tootie" Heath has participated in a number of landmark jazz records. Now 78, the musician is featured in a new trio session with players nearly half his age — pianist Ethan Iverson of The Bad Plus and bassist Ben Street. Their collaborative project, Tootie's Tempo, has the potential to be one of the most energetic, eye-opening jazz recordings of the year.

As a drummer raised on bebop and known for his exceptionally crisp execution, Heath has galvanized his collaborators by sticking to the essence of the beat. There's nothing showy about him; he just makes sure the music feels good.

Iverson lives on the opposite side of the spectrum; his music is usually full of jackknife angles, dense chords and elaborate knots. On Tootie's Tempo, though, the pianist moves more deliberately, honoring the tone set by Heath. Together, they create disciplined, wonderfully concise updates of standards.

Inside these exchanges is a lesson in the art of jazz conversation: Heath's poised, steady beat serves as a guide, allowing his collaborators room to explore. At the same time, it encourages them to pay attention to the basics, the melody and the swing feel. Instead of executing typical jazz moves and cluttering things up with flashy technique, the trio settles in, kicks back and enjoys the ride.