Accessibility links
Why Ted Cruz Looms Large In Government Shutdown Drama As the government shutdown continues, the House of Representatives has turned to a new strategy: trying to pass small bills to keep popular pieces of the government open. That strategy, as with others in this fight, is credited to Texas Republican Sen. Ted Cruz. 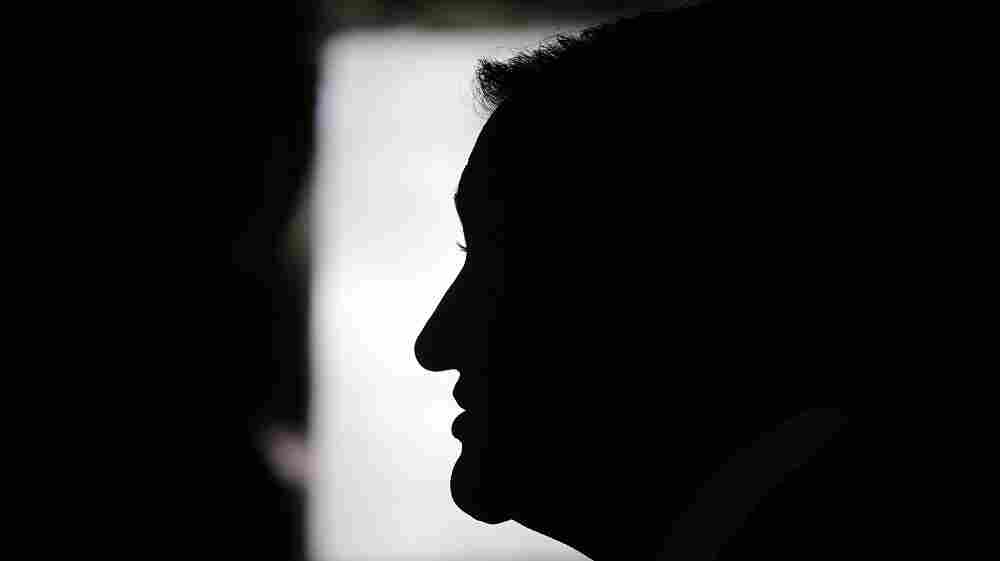 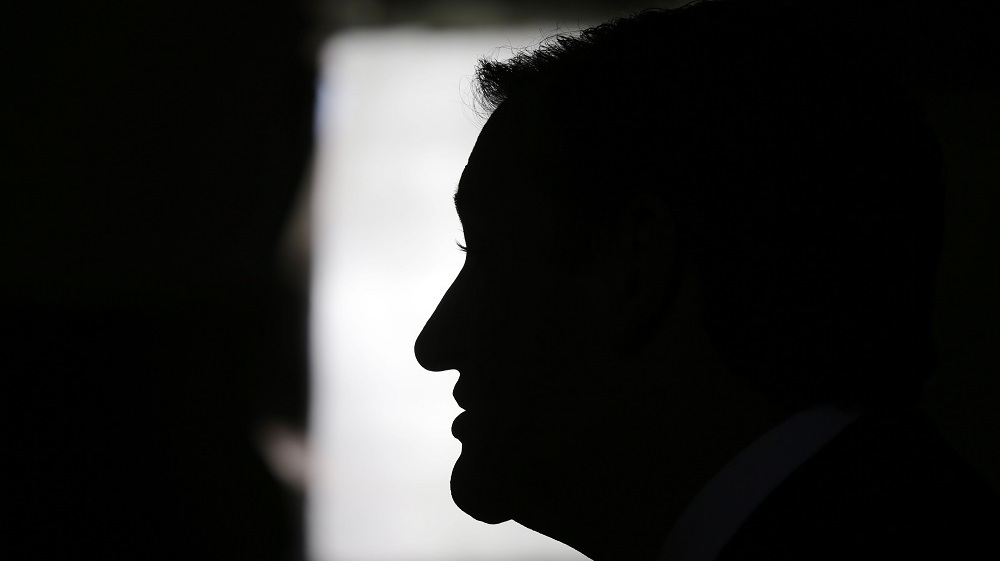 Texas Republican Sen. Ted Cruz speaks to local residents during a fundraising picnic for the Iowa Republican Party in Des Moines in July.

In the second day of a partial government shutdown, Congress is at a stalemate.

On Tuesday night, House Republicans tried to pass three small bills funding popular parts of the government, such as the national parks. But they failed. The White House had already threatened a veto.

That strategy, as with others in this fight, is credited to Texas Republican Sen. Ted Cruz.

Cruz looms large in this government shutdown drama. He's the one who spent the August recess campaigning for Republicans to insist on tying funding for the government to defunding the health care law.

On Monday night, just hours before the shutdown began, Cruz appeared on CNN and suggested the House take up smaller spending bills — one at a time — to fund bits and pieces of the government.

"We should pick the top, the critical priorities, the areas where, if the Democrats force a shutdown, the areas where there'll be the most pain, and let's address that — let's take them off the table," he said. "I think the House tonight ought to pass several continuing resolutions."

Shutdown Solution? There's None To Be Seen Just Yet

Countdown To Shutdown: The Ted Cruz Show Comes To A Close

With A Call For Prayer, Cruz Wraps Up Protest Against Obamacare

The House didn't do it that night, but by Tuesday afternoon, three such bills were on the House floor — ones that would fund Veterans Affairs, the Washington, D.C., local government, and the national parks.

Idaho Republican Rep. Mike Simpson spoke in favor of the bill to fund the national parks and criticized Democrats who planned to vote against it on principle.

"What you need to do is quit holding the national parks, the Smithsonian, the Holocaust Museum and others hostage to your desire to shut down the government — that's what's going on here," he said. "You think we're holding the Affordable Health Care Act hostage? You're holding our national parks hostage."

But House Minority Leader Nancy Pelosi called the effort "pathetic" and "not responsible," and encouraged all Democrats to vote no.

In a letter, House Democrats cited Cruz's possible involvement as a reason.

"They took hostages by shutting down the government, and now they're releasing one hostage at a time," Pelosi said.

Those Democratic no votes were enough to defeat the bills, because of the particular rules Republican leaders used in an attempt to speed things along.

On the Senate side of the Capitol, Illinois Democrat Dick Durbin ridiculed the small bill strategy.

"It is reckless for this senator from Texas to decide, 'Well, OK, tomorrow veterans and national parks, and maybe later on we'll get around to medical research,' " Durbin said.

It's up for some debate whether Cruz has become a cartoon villain for Democrats or whether he truly is driving action in the House.

A House leadership aide pushed back on the idea that doing these small funding bills came from the Texas senator, saying similar measures have been considered in past shutdowns or near shutdowns.

But it's not just Democrats who are questioning Cruz's outsize influence.

Rep. Devin Nunes, a Republican from California's Central Valley, is generally considered a conservative. He says the 30 or so House Tea Party members who frequently vote against House Speaker John Boehner and have carried Cruz's flag in the House are "lemmings. They're followers."

He says the speaker has acquiesced to their strategy.

"We're this far, so you have to let it play out," he says. "I mean, we've already shut the government down ... and now you have to, I think, keep up with this Ted Cruz lemming strategy. It's got to move forward."

But Nunes isn't convinced there really is a strategy.

"Now, we're letting these guys — this lemming crew — play out their hand," he says. "Now, they're kind of playing with no cards in their hand. But they don't know that yet."

And even if he disagrees with the path, Nunes continues to vote with the speaker.

Some talk about a silent majority of Republicans who would vote for the Senate's government funding bill — no strings attached — if given the chance. But virtually all of them, like Nunes, continue to vote with the Republican majority.

House leadership says they plan to bring up more of these small spending bills Wednesday.