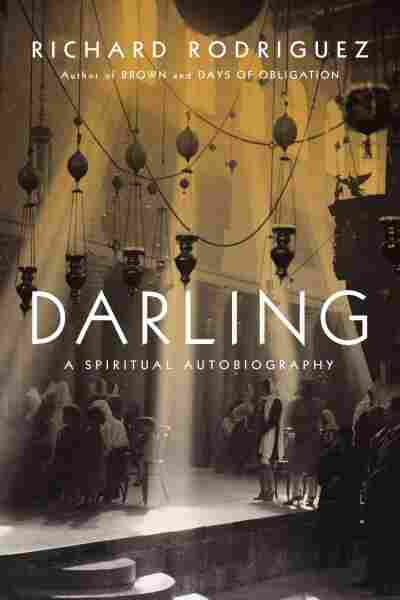 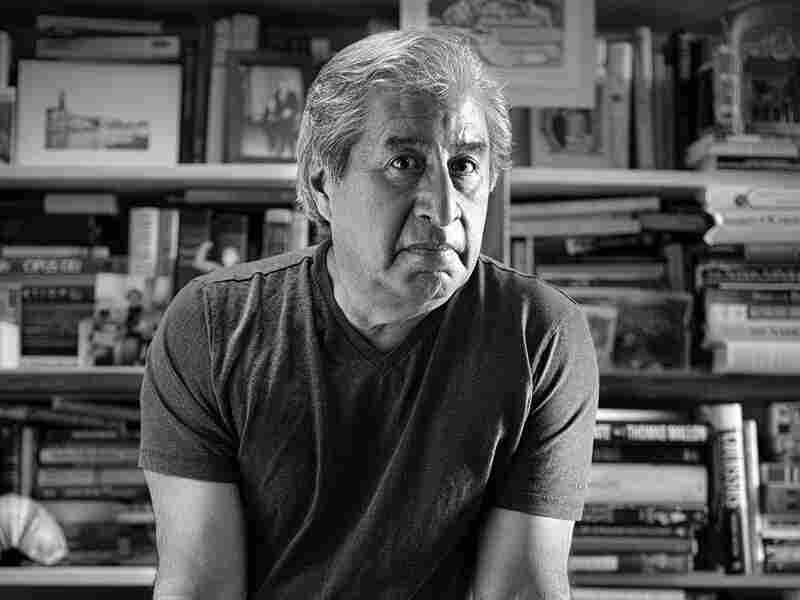 Richard Rodriguez is also the author of Hunger of Memory and Days of Obligation. Timothy Archibald /Courtesy of Penguin Group hide caption 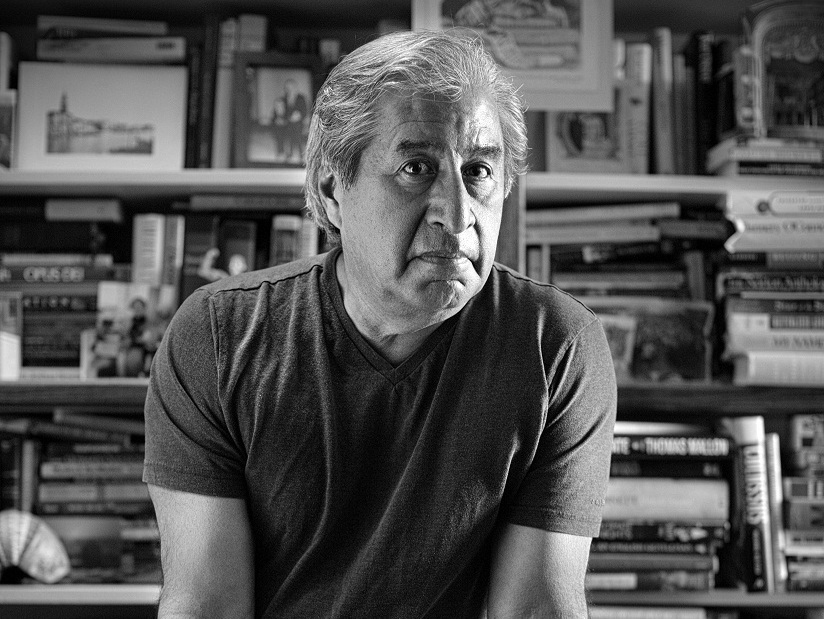 Richard Rodriguez is also the author of Hunger of Memory and Days of Obligation.

Richard Rodriguez begins his latest book, Darling, with an unfussy dedication to the Sisters of Mercy of the Americas, a Catholic women's group committed to helping the sick and destitute. This Baptism, if you will, is the first and surely the most straightforward indication within the book that Rodriguez intends to delve into his complex relationship with religion. The path that lies beyond that dedication is weird and wonderful, and readers will find that it's far from a direct route.

Rodriguez says the impetus for Darling, a collection of 10 essays about spirituality, was the Sept. 11, 2001, attacks. While much of America turned into itself in the wake of the tragedy, searching for meaning and refuge in patriotism and familiarity, Rodriguez did the opposite. "It was in the weeks following the terrorist attacks of September 11 that I came to the realization that the God I worship is a desert God," he writes in the first chapter. "It was to the same desert God the terrorists prayed."

With this empathetic outlook as his foundation, Rodriguez begins a journey to try and better understand his faith by first looking at this so-called "God of the desert." On a trip to Jerusalem, Rodriguez observes, "The ecology of the desert requires that humans form communities for mutual protection from extreme weathers, from bandits, from rival chieftains." This inhospitable terrain was the birthplace of the deity that now sits at the heart of three monotheistic religions — Christianity, Islam and Judaism.

Darling's later essays go beyond the Middle East — to San Francisco, Paris and various other locales. They touch on topics as different as Lance Armstrong's love life, Elvis Presley and a dear friend of Rodriguez's who is dying of HIV in Las Vegas. Yet each story is grounded in the author — a gay, devout, Roman Catholic in his 60s — attempting to make sense of a world and a religion that have both rejected him at times.

To be sure, Darling can occasionally feel frenetic, leaping quickly between themes, cities, time periods and even languages. One paragraph might be about a pop culture icon and the very next a sad memory from Rodriguez's youth. The result is an eccentric mélange of a book that, in a lesser writer's hands, might have turned out cluttered and unfocused. Under Rodriguez's guidance, however, all the pieces are connected slowly until the project as a whole reveals itself. It's as if you've been wandering for miles in a desert and, suddenly, your salvation appears.

Cord Jefferson is the West Coast editor of Gawker.