Accessibility links
Book Review: 'The Rosie Project,' By Graeme Simsion Former IT consultant Graeme Simsion's debut novel, The Rosie Project, is a scientific romp about a probably-Asperger's-affected genetics professor who falls in love with a free-spirited woman during a search for her biological father. Reviewer Heller McAlpin says it's an "utterly winning screwball comedy." 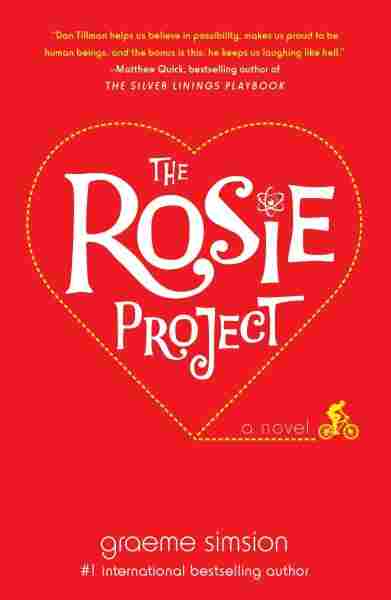 He's a socially inept scientist who's tone deaf to irony. She's an edgy young woman whose fallback mode is sarcasm. Put them together, and hilarity ensues in Australian IT consultant Graeme Simsion's first novel, The Rosie Project. It's an utterly winning screwball comedy about a brilliant, emotionally challenged geneticist who's determined to find a suitable wife with the help of a carefully designed questionnaire, and the patently unsuitable woman who keeps distracting him from his search. If you're looking for sparkling entertainment along the lines of Where'd You Go Bernadette and When Harry Met Sally, The Rosie Project is this season's fix.

The book wouldn't work, of course, if we couldn't see the sweetness and charm beneath Don Tillman's geekiness. But Simsion's hyper-efficient, fastidious 39-year-old narrator endears us from the moment he starts explaining his Wife Problem, which of course is directly related to his People Problem. Like Christopher Boone, the 15-year-old narrator of Mark Haddon's 2003 novel, The Curious Incident of the Dog in the Night-Time, he's appealing not just despite his eccentricities but because of them.

The running joke in The Rosie Project is that "Humans often fail to see what is close to them and obvious to others." This applies first and foremost to Don, who's clearly somewhere on the autism spectrum, and just as clearly oblivious about it. He's also oblivious about his attraction to Rosie Jarman, a beautiful doctoral candidate in psychology who first contacts him to settle a bet about an outlandish genetic question concerning the relationship between testicle size and monogamy.

Missing social cues right and left, Don is under the impression that Rosie has been sent by his best friend and colleague, Gene, as a candidate for his Wife Project. He also mistakes her part-time bartending job for her full-time identity, and finds her a spectacularly unsuitable prospect because she smokes, doesn't cook, and is always late.

Yet, in spite of himself – and his programmed-to-the-minute schedule – he gets pulled into Rosie's Father Project, a wild quest to identify her biological father. Their ribald pursuit of DNA swabs takes them all the way to New York, "where being weird is acceptable." 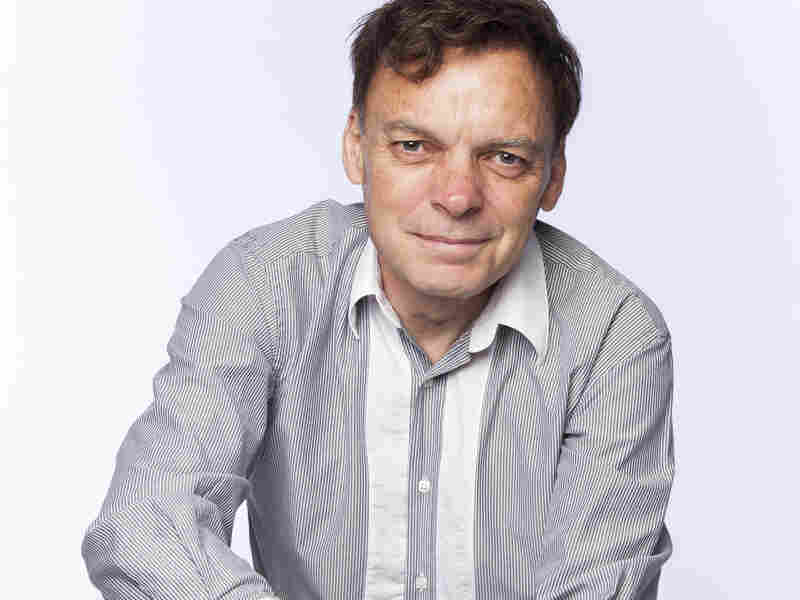 Graeme Simsion was an IT consultant before publishing The Rosie Project. James Penlidis hide caption 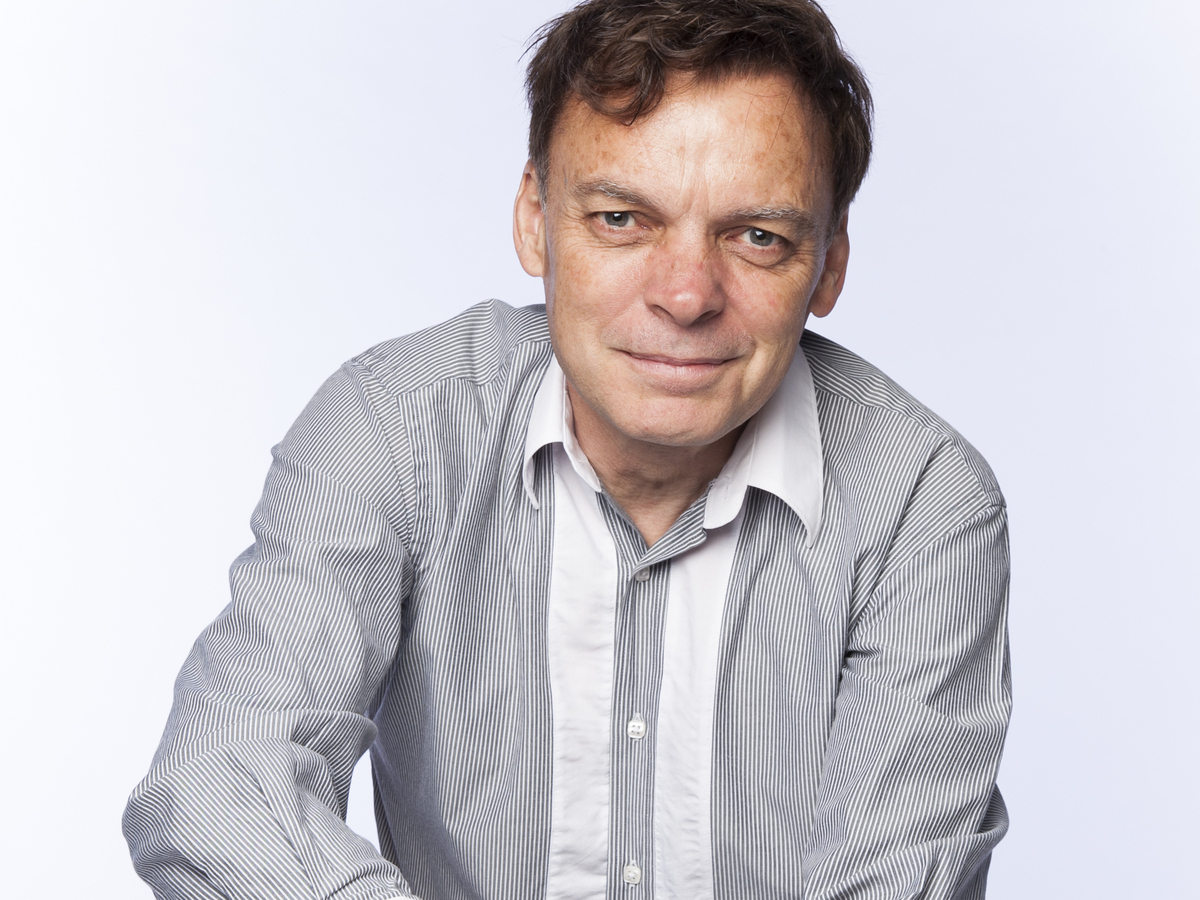 Graeme Simsion was an IT consultant before publishing The Rosie Project.

Don isn't stupid, and he knows he has problems with intimacy. But he finds it hard to understand why people have trouble with his time-saving Standardized Meal System (which reduces "cognitive load" by rotating seven hilariously elaborate dishes on a strict weekly schedule), or why his impermeable, clearly superior Gore-Tex jacket won't do at a posh restaurant where jackets are required. Over their first dinner together, he tells Rosie that she seems "quite intelligent for a barmaid." "The compliments just keep on coming," Rosie responds tartly — at which point Don reflects that "It seemed I was doing well, and I allowed myself a moment of satisfaction, which I shared with Rosie."

Although set in his ways and distinctly disadvantaged when it comes to tact, Don isn't immutable — and The Rosie Project is in part about the joy that can come from openness to change. A firm believer in self-improvement, he's convinced one can master anything through discipline and application, including boning quail, cocktail mixology, ballroom dancing and sexual positions, (the latter two learned from books and practiced with a skeleton from the university's anatomy department). When his philandering friend Gene asks if he's ever had sex, he says, "Of course ... It's just that adding a second person makes it more complicated."

"Fortunately I am accustomed to creating amusement inadvertently," Don remarks after cracking up his students by taking a personal call during a lecture. This charming, warm-hearted escapade, which celebrates the havoc — and pleasure — emotions can unleash, offers amusement aplenty. Sharp dialogue, terrific pacing, physical hijinks, slapstick, a couple to root for, and more twists than a pack of Twizzlers — it's no surprise that The Rosie Project is bound for the big screen. But read it first.

Read an excerpt of The Rosie Project