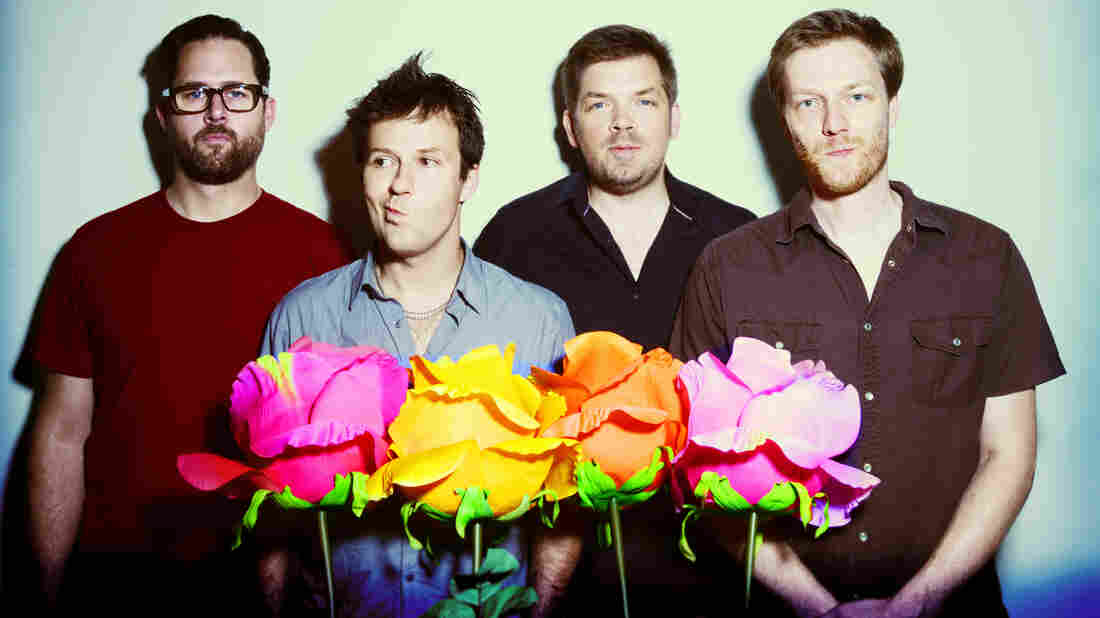 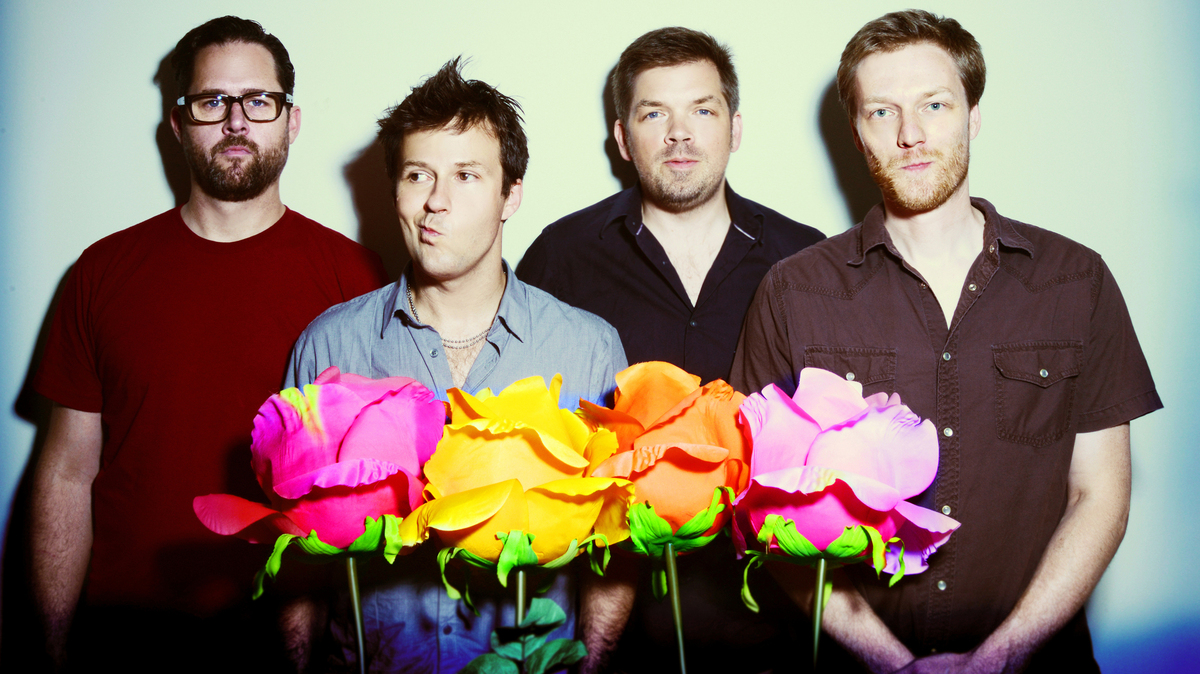 On Uncanney Valley, its first album since 2001, The Dismemberment Plan sounds loose and liberated — like a band with its legacy secured, happy just to be there. It's a fitting way for the hard-to-define, intermittently funky D.C. rock group to make a comeback, because its members have spent the last 12 years earning this low-pressure reunion.

After The Dismemberment Plan's 2003 split, singer-guitarist Travis Morrison saw his solo career torpedoed in part by venomous reviews — and ultimately retreated to day jobs, during which time he limited his musical pursuits to a church choir and a little-known side project called Time Travel. Though all four members continued their involvement in music on the side, they also found success in the outside world — Morrison as a web developer, bassist Eric Axelson at Rock the Vote, drummer Joe Easley at NASA, and guitarist Jason Caddell as a sound technician — to the point where re-forming The Dismemberment Plan was clearly rooted in a desire to simply have some hard-won fun and work together again.

That pursuit of pleasure comes through in Uncanney Valley (out Oct. 15), which finds the band comfortably wearing its most playful face yet. Throughout the album, Morrison remains a wryly funny, deadpan-candid craftsman where words are concerned, while the band backs him with alternately loose and jittery arrangements.

Still, even in spastic goofs like "White Collar White Trash" — in which Morrison lists off some of D.C.'s least-funky Virginia suburbs — the singer sneaks in smart revelations, while "Invisible" examines loneliness and "Daddy Was a Real Good Dancer" houses some thoughtful commentary on parental sacrifice. Uncanney Valley gets better as it goes along, too, with the terrific set-closer "Let's Just Go to the Dogs" providing the peppiest ode to resignation to come along in ages. The Dismemberment Plan wears modest stakes well.