Accessibility links
First Listen: Tim Hecker, 'Virgins' With Virgins, the experimental electronic composer may have reached his point of no return: a piece of such force and clarity that even the indifferent should tape up the windows. 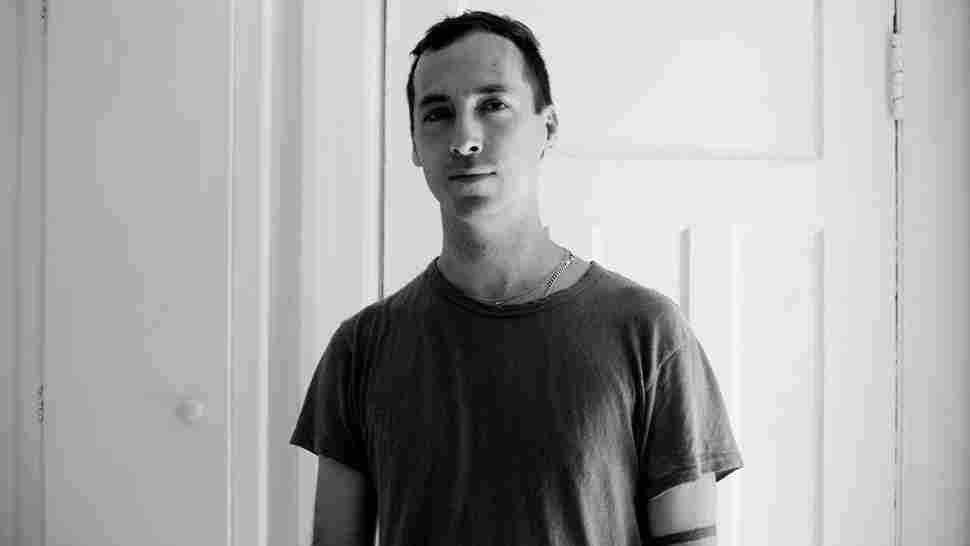 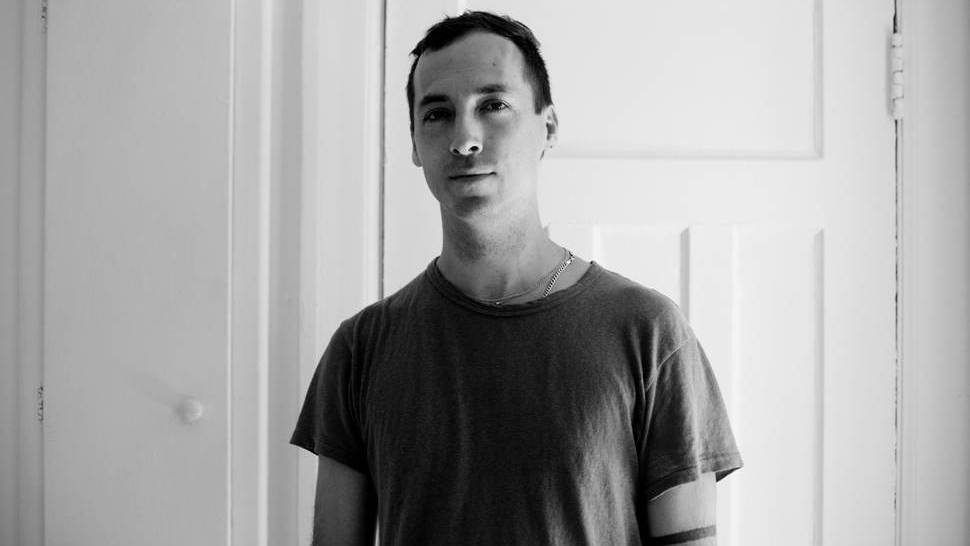 Tracy Van Oosten/Courtesy of the artist

Over the course of 15 years, Tim Hecker's experimental electronic compositions have intensified like oceans. While few contemplated their soothing, unfathomable waves, the observant noted rising temperatures, torment and microcosmic disturbances that truly told of awesome powers. But with Virgins, Hecker may have reached his point of no return, a piece of such force and clarity that even the indifferent should tape up the windows.

From the opening seconds of "Prism," Hecker heralds a change. His layered drones, incidental percussion and piano motifs, long submerged in deep chasms of noise, echo and static, are now exposed and glinting. "Prism" hurtles inexorably upward, piercing and shattering through sound barriers before the rest of the album bursts into fragments, then dust, then mist, almost as if Hecker himself is exploding from the murky beneath. Not only do you hear distinct notes and instruments; you also sense the room in which they were played and the people who played them. What had always been vaguely melancholy, solitary and dreamlike is now harrowingly vivid, visceral and real, yet no less mesmerizing.

On the surface, Hecker reinvents himself, but he also re-frames what he's done before. Compare Virgins' "Black Refractions" to "Borderlands," from 2009's An Imaginary Country. Technically, they couldn't sound any different. The former sets a stunningly simple, repetitive piano melody atop distant but definite brushes, while the latter is a reverberating sound bath. But the underlying component remains the same: a beautiful, indelible melody. The comparison invites listeners to search back through these songs, to listen for what now seems obvious.

For the first time in his career, Hecker recorded his compositions with live ensembles and mixed these sessions with composer Valgeir Sigurðsson, whose engineering and producing credits include fellow Icelanders Björk and Sigur Rós. For an artist who recently referred to his process as "a kind of continual transformation," the effect of Hecker's new way of working feels startling and revelatory. An artist many critics and fans assumed would simply continue to refine his signature sound has instead shed its most defining characteristics. The transformation is complete; this is a new being.

It is an artist's boldest move, to reject his established style, especially when his audience is relatively small yet devoted. It's as if Richard Serra demolished one of Gehry's shimmering civic trophies and built a rural mega-spiral from its scraps. Sharp, blinding, somewhat confusing, wholly fascinating and most definitely meaningful — but would his biggest fans long for the age of rust? For Virgins' listeners, the proposition is simpler: Hit play and forget what you know.