Accessibility links
First Listen: Cass McCombs, 'Big Wheel And Others' Big Wheel and Others is the mysterious singer-songwriter's latest collection of metaphysical mumbo-jumbo, and almost definitely his best. In the past, McCombs has often prioritized opaque expression over earworms. Not the case here: Most of this 85-minute collection is destined to be hummed.

Big Wheel and Others 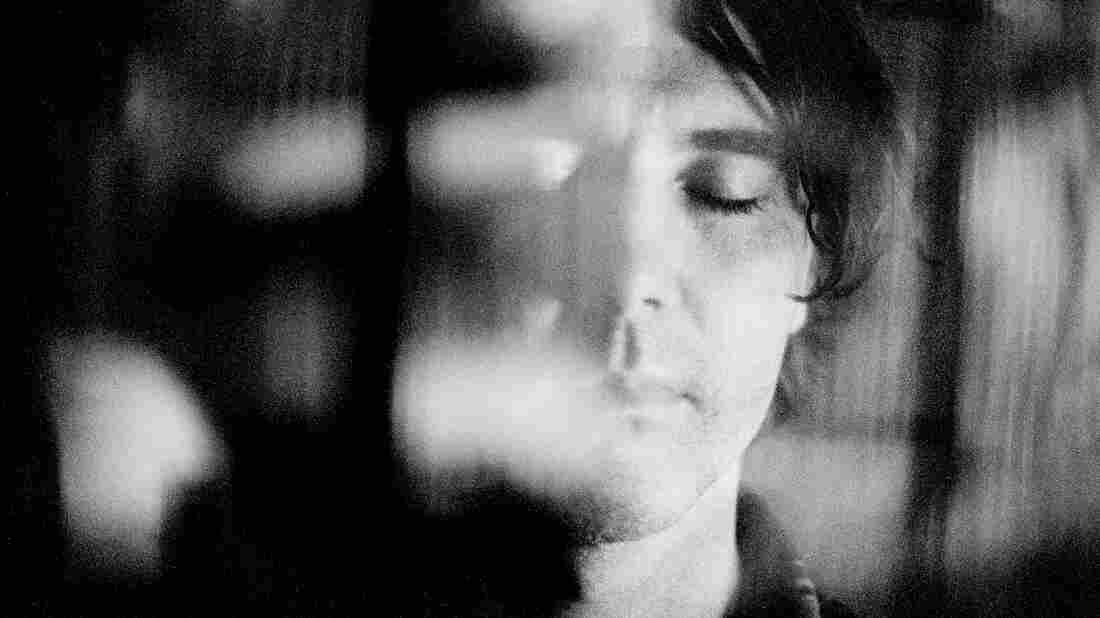 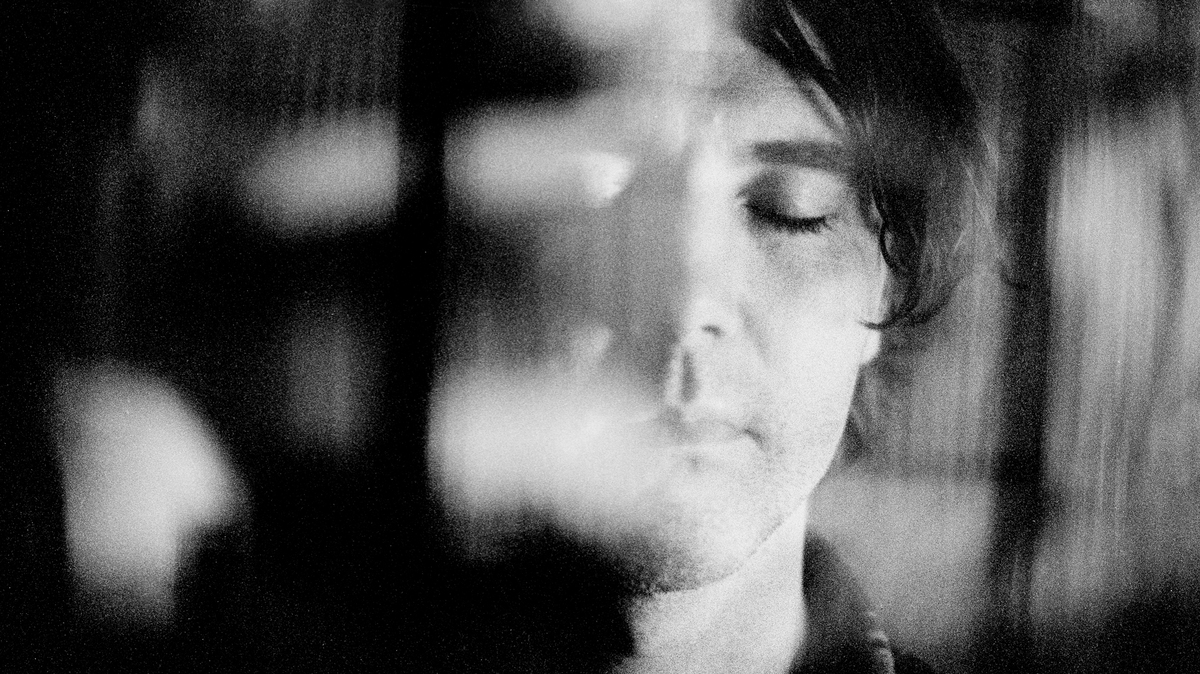 Pony Cassells/Courtesy of the artist

Cass McCombs is essentially anonymous — an innocuous drifter with a poet's wit. Ten years into a singular songwriting career, he continues to shrug off any craving for context: There's no real backstory other than his lack of interest in backstory. McCombs writes, records and releases music; nothing to see here.

But there's so much to hear, as a lack of known facts begets endless interpretation of fiction. McCombs' songs can be decoded every which way but true, with every listen complicating the one before it. There's no reveal, just an endless game of strip poker.

Big Wheel and Others is McCombs' latest collection of metaphysical mumbo-jumbo, and almost definitely his best. In the past, McCombs has often prioritized opaque expression over earworms. Not the case here: Most of these 19 songs (plus three excerpts from the 1970 documentary Sean) are destined to be hummed. No hit singles like "County Line" or "Dreams Come True Girl" turn up in the mix, but perfect songs can often diminish the rougher cuts surrounding them. Big Wheel opts for consistency, with one great song after another and nothing paling in comparison.

Still, highlights abound. "Brighter" features the dearly departed actress Karen Black, who lost a battle with cancer earlier this year and to whom McCombs dedicates this album. "There Can Be Only One" is all bongos and bass, and might just be played at a wedding someday. "Morning Star" boasts Phish's Mike Gordon on bass, which is kind of hilarious, and every time Kevin Bouley's saxophone makes an appearance, an angel gets its wings.

At 85 minutes, Big Wheel and Others is a doozy, so don't force yourself to absorb the entire collection at once. Come and go as you please. McCombs wouldn't have it any other way.