Accessibility links
Interview: Bo Burnham, Author Of 'Egghead' Bo Burnham got his start in comedy on the Internet rather than in clubs. He found fame on YouTube and parlayed millions of views into a thriving career. Now, he's turned to the printed page with Egghead: Or, You Can't Survive on Ideas Alone, a collection of comedic poetry modeled on Shel Silverstein. 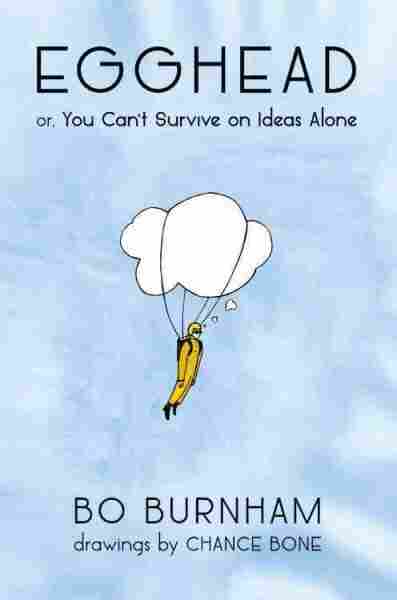 Or, You Can't Survive On Ideas Alone

by Bo Burnham and Chance Bone

Bo Burnham posted his first video on the Internet late in 2006, when a little website called YouTube was still in its infancy. He was 17 years old then — just a high school junior singing a few funny songs on his bed at home.

Burnham is 23 now, and those short videos have long since brought him big fame: an agent, a show on MTV and millions of views on YouTube — including 20 million on one video alone (warning: videos contain profanity, vulgarity and really elaborate puns). As he tells NPR's Steve Inskeep, it all came as something of a shock: "The strange thing was, when I was starting on YouTube, even the paradigm of YouTube and Internet sensation or whatever didn't really exist, so I didn't even know that that was a thing."

Though Burnham may have found fame on the Internet, he's recently turned to old media, publishing a collection of poems in the same vein as Shel Silverstein — but, unlike some of Silverstein's most famous works, Burnham's book is definitely not for children. Burnham speaks with Inskeep about the challenges of writing poetry, and performing comedy for a generation weaned on the Internet.

On creating comedy about, and for, his own generation

It seems like this is the group that's always on their phones and always on Facebook and only want attention and are just constantly broadcasting themselves online. But I do have a very large respect for young people, and I have respect for young people's hunger for information and density, which I think is more than ever, and they demand, "You need to make the material worth it every single second or I'm going to get bored by you." Since the attention span is slightly smaller, you can't really coast for any amount of time or you're going to lose your audience.

I think the comedy clubs tend to homogenize the [comedy] acts a little bit, because they force [the acts] to be palatable in way too many environments. Since I got an audience before I even had a comic voice, my material that really wasn't worthy of an audience somehow got it, slightly unfairly. I think I took advantage of that, but the comedy club environment, unless you're very careful of it, creates a very tough, very — I think — masculine comedian that can be very combative on a 12 p.m. Saturday show and the crowd's getting a little rowdy. 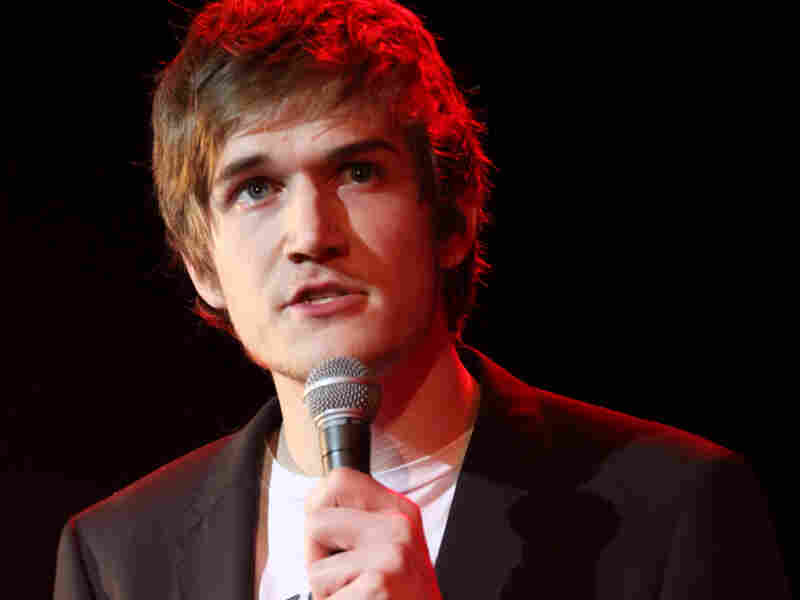 Fame found comedian Bo Burnham in 2010, when his satirical songs and videos went viral to the tune of 70 million views on YouTube. Chelsea Lauren/Getty Images for Hilarity for Charity hide caption 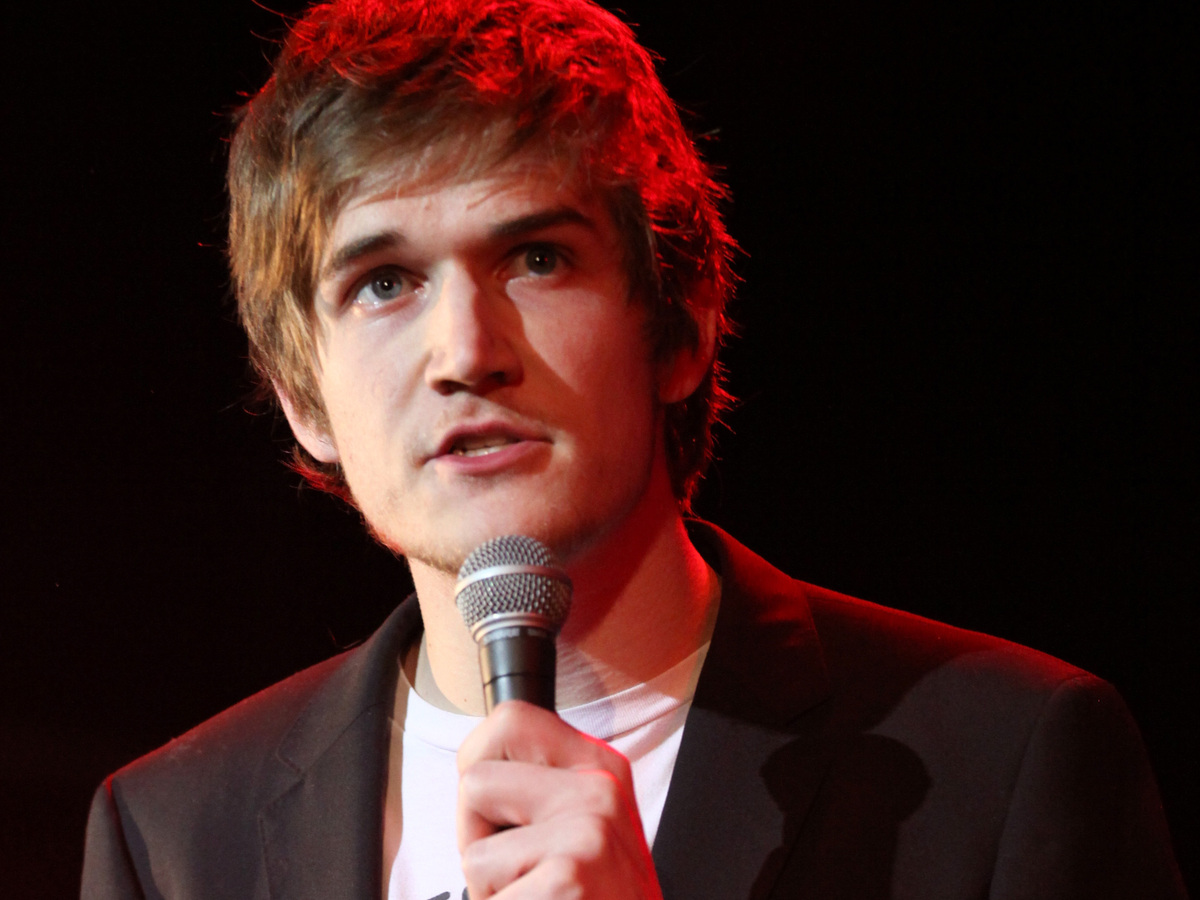 Fame found comedian Bo Burnham in 2010, when his satirical songs and videos went viral to the tune of 70 million views on YouTube.

The best thing that those comedy clubs can produce is Louis C.K. — you know, Louis C.K. and Bill Burr and those people. Those people are amazing — they are perfect comedians; they are absolutely wonderful. But that's the peak that that can produce, as opposed to — I think I was able to make this sort of weird, slightly androgynous, theatrical comedy that would have been squashed had I brought it around the clubs.

On how social media has influenced his poetry

I don't try to call myself a poet, but I know that my stuff is pretty literal, in that the themes are pretty simple and on the surface. I think there's sort of a new poetry nowadays too, with the condensed, streamlined language of Twitter and all this. That's been my struggle creatively: Can I mine this new, frenetic mindset? Because I think I'm part of it as much as anyone of my generation. I'm bored way too easily; I'm staring at screens half the day; I need to be overstimulated. How will that express itself artistically?

From Egghead: Or, You Can't Survive on Ideas Alone

Little Ashley hung magazine spreads on her wall,
after picking the magazines out in the mall.
Models and actresses, singers and more,
with cleavage and makeup and glamour galore!

All of her heroes were finally nearer.
Her whole room looked perfect — except for the mirror.

Read an excerpt of Egghead