Accessibility links
In A Debt Crisis, U.S. May Have To Decide Payment Priorities If Congress doesn't raise the debt ceiling, the U.S. Treasury will be unable to pay creditors and the U.S. will be in default. Some argue Treasury could continue making "priority payments" designed to protect the nation's credit rating. Others say that could undermine the confidence in the U.S. to meet its obligations. 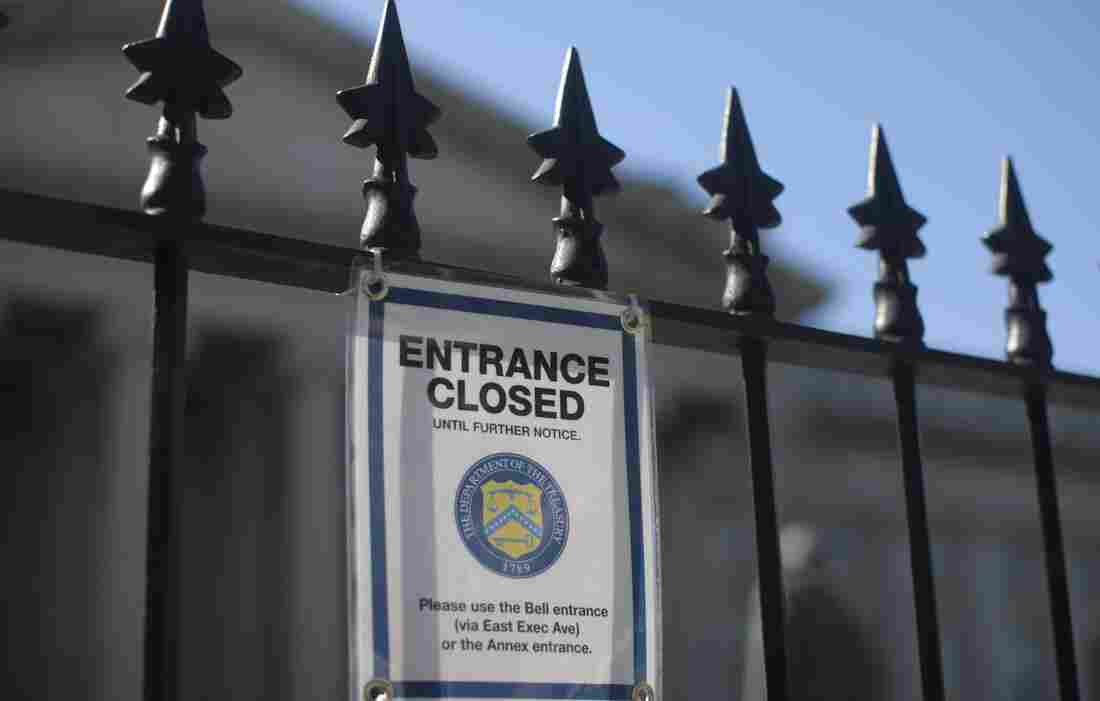 House Republicans have proposed directing the Treasury Department to pay bondholders first if there is not enough money available to pay all the nation's debts. Carolyn Kaster /AP hide caption 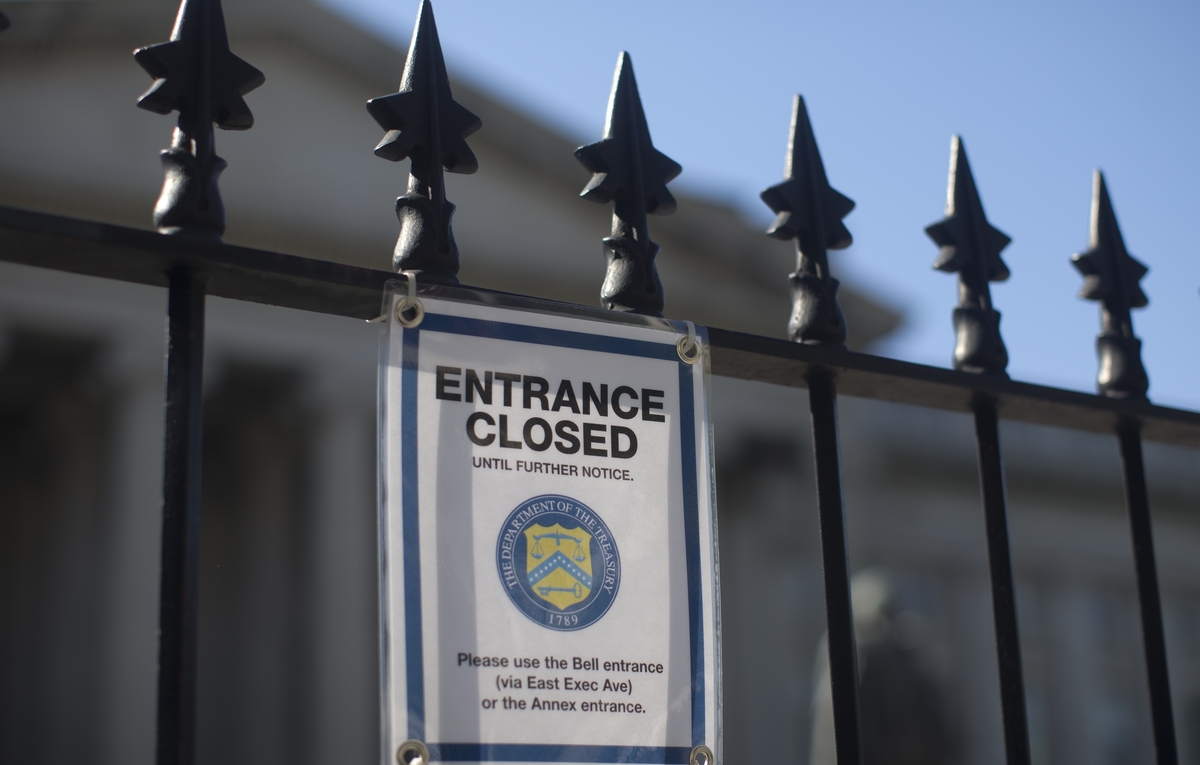 House Republicans have proposed directing the Treasury Department to pay bondholders first if there is not enough money available to pay all the nation's debts.

The government is just 10 days away from defaulting on its debt. Treasury Secretary Jack Lew has said that by Oct. 17, the department will likely have less money on hand than it needs to pay all its bills.

"The reality is that if we run out of cash to pay our bills, there is no option that permits us to pay all of our bills on time, which means that a failure of Congress to act would for the first time put us in a place where we're defaulting on our obligations as a government," Lew said on NBC's Meet The Press on Sunday.

House Republicans say there's a way to minimize the negative effects of a default. In May, the GOP-controlled House passed a bill that would have prioritized some of the payments the Treasury makes so the most important bills could get paid first.

The bill directed the U.S. Treasury to pay bondholders first if there wasn't enough money available to pay all the nation's debts. It didn't become law because it wasn't passed by the Senate.

House Speaker John Boehner defended the idea on Bloomberg TV. "I think doing a debt-prioritization bill makes it clear to our bondholders that we're going to meet our obligations," he said.

When asked if that means paying China before U.S. troops, Boehner said it's no different than "in any other court proceeding."

But Mark Patterson, the chief of staff at the U.S. Treasury from 2009 to last May, dismisses the idea.

"I think if you ask anybody who has been secretary of the Treasury of either party going back many years, they would tell you that is a god-awful idea," Patterson says.

Ultimately, says Patterson, making payments to bondholders but delaying checks for seniors on Social Security, for instance, still undermines confidence in the commitment by the United States to meet its obligations.

"If we go into an internal debt crisis, if you will, where we're not paying Social Security beneficiaries who've paid into the system over the years, many of whom live check to check, then we are going to appear as a country that is in a whole lot of trouble and the world is going to view us that way," Patterson says.

He says that Treasury departments in both Democratic and Republican administrations have concluded that paying all of the nation's bills "on time, in full" is what makes investors, whether they're individuals or other countries, willing to lend money to the U.S.

Beyond The Shutdown, There's A Bigger Battle Brewing

"I liken it to a household," Patterson says. "If you are a homeowner and you decided to pay only your mortgage payment, but you stopped paying your utility bill, your credit card bill, your student loan bill and your car payment, your credit rating would go down the tubes even though your mortgage was still current. And you'd find that from then on, [it would be] very hard to convince people to loan you money down the line."

Even if a president and Treasury secretary decided to prioritize payments, it would be a huge technical challenge, says Patterson, because the Treasury's system that makes 80 million payments a month is automated.

"It is designed only to make all payments on time and in full," he says. "There's no switch that says, 'Pay payment A, C, D and G today and tomorrow pay some other set of priorities that's not all payments.' "

Both sides in Washington say they don't want a default. But Patterson, who's now a senior fellow at the Center for American Progress, says he worries every time the nation tiptoes up to the abyss. He says he fears that one of these times, there won't be a last-minute solution.